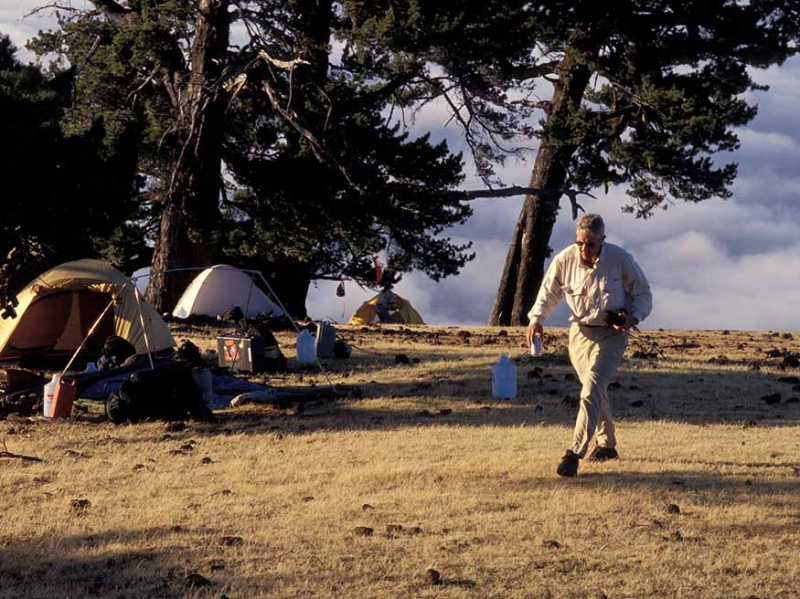 Bringing a Remote Island Back to Life

Isla Guadalupe was once a "naturalist's paradise" humming with biodiversity. Then, 200 years of human visitors and subsequent invasive species changed everything. Armed with years of historical field data and a healthy dose of hope, our researchers ventured back to Isla Guadalupe in 2000 to document the changes, search for lost species, and help our Mexican colleagues make the case for invasive species removal. The island’s dramatic recovery was made possible through research data, binational government collaboration, and the dedication of individuals on both sides of the border. 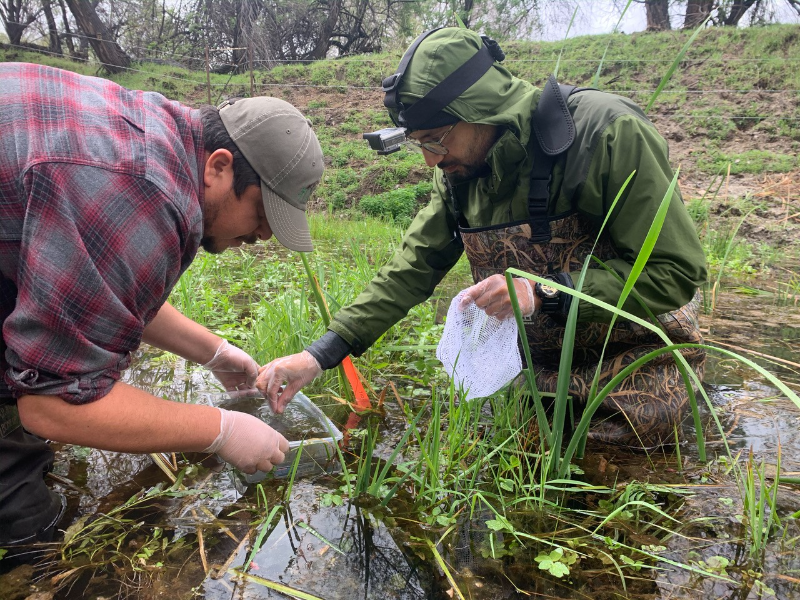 Saving the State Amphibian from Extinction

Nat scientists are working to bring the California red-legged frog back from extinction in Southern California, where it disappeared more than 20 years ago. We helped Mexican conservationists build and restore ponds in Baja California to stabilize their populations, then translocated frog eggs from south of the border to San Diego and Riverside Counties. Drought and invasive species are still a threat, but the relocated frogs are doing well. The ponds on both sides of the border were designed with resiliency in mind, and we're adding to their populations each year. 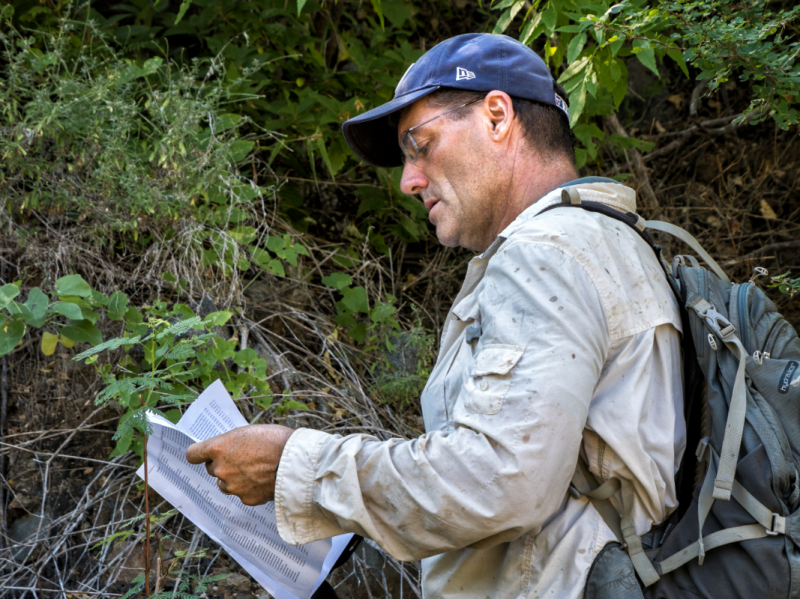 One hundred years ago, naturalists and scientists found plants along the Baja California Peninsula that now seem to have disappeared. Undocumented in the wild since they were first collected, these “lost” plants could be threatened with extinction, and we wouldn’t know it. With a grant from the National Geographic Society, Curator of Botany Dr. Jon Rebman and Mexican colleagues have been on a quest to find 15 lost plants with the help of historic maps, handwritten field notes, and the original specimens. As of 2022, Jon and his binational team have rediscovered 10 of them, and they believe all 10 are at serious risk of extinction. Knowing they still exist is the first step towards protecting them. 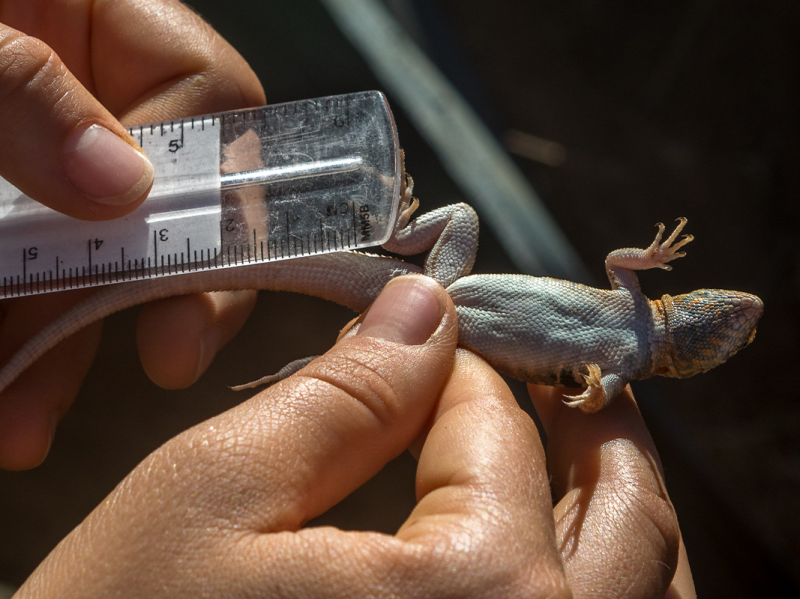 The Baja California Peninsula is an extraordinary place with many species found nowhere else on Earth. And yet, a landscape-view of the Peninsula’s greatest conservation needs has been hard to come by. In 2018, in collaboration with CONABIO and Terra Peninsular, our scientists aggregated years of field data, assessed knowledge gaps, and highlighted threats and priorities for the Peninsula’s conservation. We included more than 635,000 data points on plants and animals across a variety of ecosystems. Our findings so far are available online for the broader conservation community, and we expect the report to guide future resource use, land management decisions, and conservation research throughout the Peninsula. 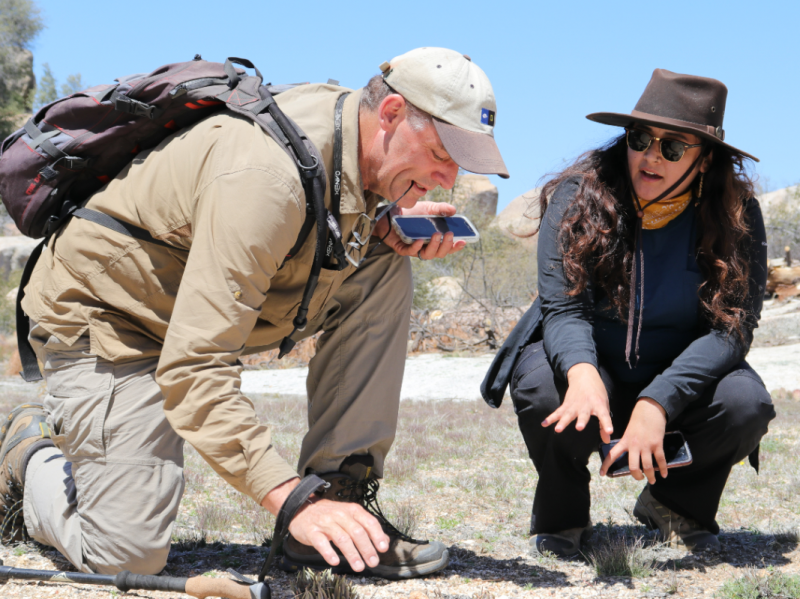 Our Botany Department is creating the first rare-plant database for the borderlands between the U.S. and Mexico in collaboration with Dr. Sula Vanderplank, Mexican scientists, and the San Diego Zoo Wildlife Alliance. The team is trekking through Baja’s backcountry, mapping out the region’s rarest plants, and documenting threats to each species’ survival, all of which helps decision makers in both nations make informed choices for conservation. The seeds we collect are stored at the Mexican National Seedbank and The Millennium Seed Bank at Kew Gardens in England, providing insurance against certain plants blinking out forever. 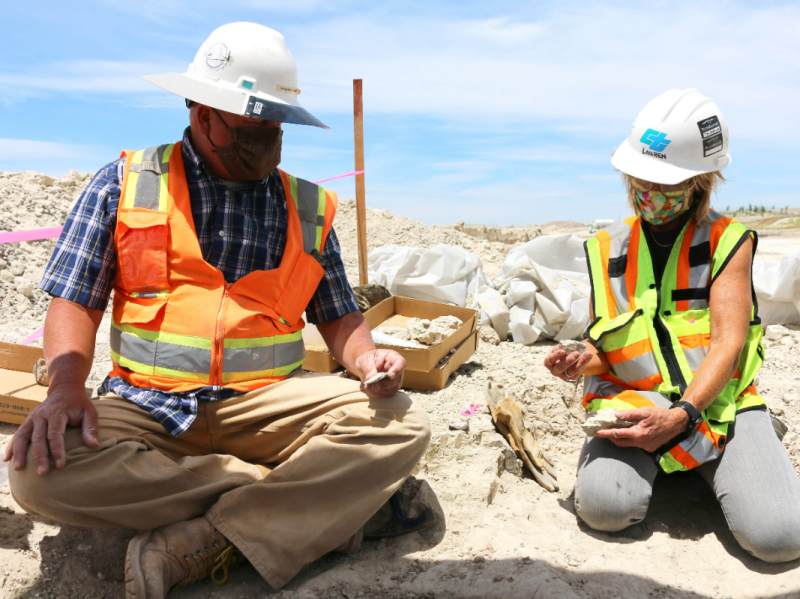 Preserving Ancient Wildlife Beneath the Borderlands

Conservation isn’t just for living plants and animals. Fossils are a critical natural resource that help us understand big topics like climate change, species survival, food webs, and evolution. Our PaleoServices team partnered with Caltrans and SANDAG during construction of State Route 11 and the new Port of Entry in Otay Mesa. They discovered entirely new rock layers exposed by the bulldozers, along with skeletal remains of extinct camels, horses, oreodonts, rodents, and "bone-crushing" dogs. The fossils are now part of our paleontology collection, where they are available for study and to help answer the questions of the future. 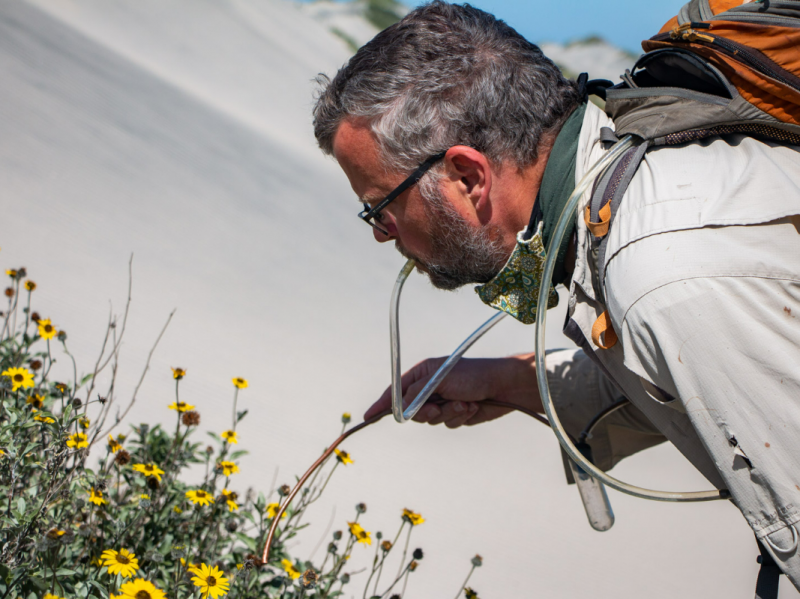 Museum staff are working to preserve Baja California’s coastal dunes—delicate ecosystems that protect beach towns from storm surges and are home to unique organisms found nowhere else on Earth. In a binational effort, our entomologists are studying the dunes’ insects, spiders, and scorpions, because our understanding of how they drive dune ecosystem services is almost non-existent. Our data has revealed several species new to science, and will help Mexico’s lawmakers prioritize their conservation decisions where biodiversity is richest and most at risk. 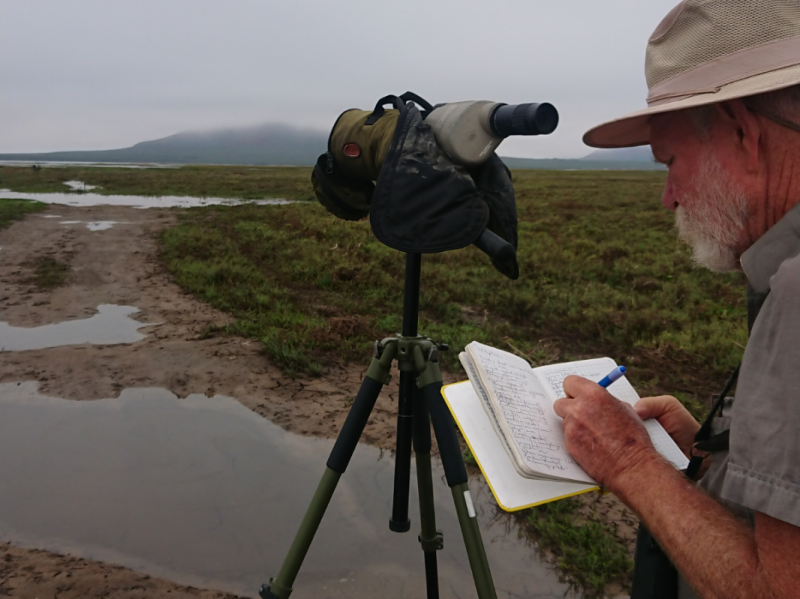 Informed by decades of data stored in our collections, we are helping Mexican conservationists protect some of North America’s most critical wetlands. The San Quintin Bay and Punta Banda Estuary along Baja California’s Pacific coast are home to hundreds of species of plants and animals, including the binationally threatened light-footed Ridgway’s Rail. Through extensive field surveys and analysis of decades of museum specimen data, we are taking an interdisciplinary approach to understanding the region's rich web of life, so our partners in Mexico can make a stronger case for its protection. This work will also inform coastal wetland conservation strategies north of the border in California.