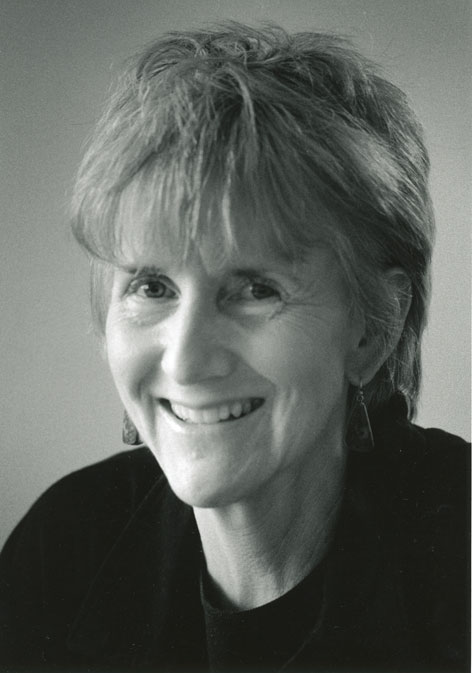 Margaret Dykens' background makes her uniquely qualified to serve as curator of Plant Portraits: The California Legacy of A.R. Valentien , a fine arts exhibition that is rooted in natural history and botany.

Growing up in Florida, Margaret spent her childhood outdoors, developing a keen appreciation for natural history. In college and graduate school, she illustrated research papers on fish, marine invertebrates, birds, and plants. She received her Master's degree in Biology at the College of William and Mary in Virginia where her thesis focused on coastal plain plants. After graduation, she was hired as Staff Illustrator at the Harvard University Herbarium illustrating numerous botanical monographs.

Margaret earned a second graduate degree in library science from the University of Michigan School of Information in 1993. Excited about working in a library devoted to natural history, she became the Director of the Research Library for the San Diego Natural History Museum in 1997.

The magnitude and quality of the art collections of the Library were an unexpected joy. Upon learning that the exquisite collection of 1,094 Valentien watercolors from the early 1900s had never been published, Margaret's mission became to share the beauty and natural history they portrayed with the public. As a botanical artist, she especially appreciated Valentien's mastery of technique, as well as the consistent quality he maintained over such a large-scale project. Fortunately, Eleanor and Jerry Navarra came forward in 2000 as generous donors for the project. The Irvine Museum also committed to a collaborative effort with the SDNHM to publish Valentien's work and produce an exhibit of these paintings.

This invaluable collection of art, which speaks so eloquently of California's botanical diversity, has now been preserved, cataloged, photographed, and re-housed for posterity. The paintings Valentien had hoped would illustrate a book on California’s flora were finally published in December 2003, almost a century after he began. Produced by the Irvine Museum in collaboration with the San Diego Natural History Museum,  Plant Portraits: the California Legacy of A.R. Valentien contains over 325 color plates of these never-before published paintings.