Department of Paleontology and PaleoServices staff members have diverse backgrounds and skill sets that come together to form an expert team that consistently provides the highest level of service, and is committed to the preservation of southern California’s important paleontological history. Contact Us. 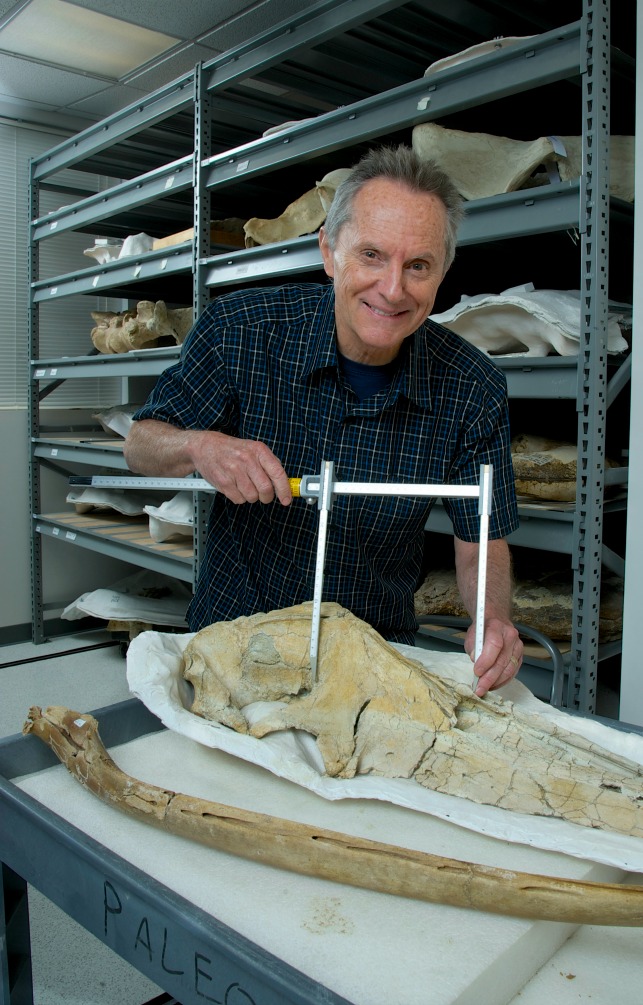 Dr. Tom Deméré has worked as a professional paleontologist since 1974 and has been with the San Diego Natural History Museum since 1979. Since 1994, Tom has served as curator of paleontology and director of PaleoServices at the Museum. Dr. Deméré is the author of numerous scientific and popular articles dealing with the paleontological history of southern California and the evolutionary history of marine mammals.

As director of PaleoServices, Tom has conducted and overseen numerous paleontological resource projects ranging from initial resource assessments, through impact evaluation, to actual impact mitigation. Although the majority of this work has been with residential and commercial developments within San Diego County, it has also involved a number of water, sewer, natural gas pipeline, utility transmission line, and electrical generation projects in southern and central California. Contact: 619-255-0232 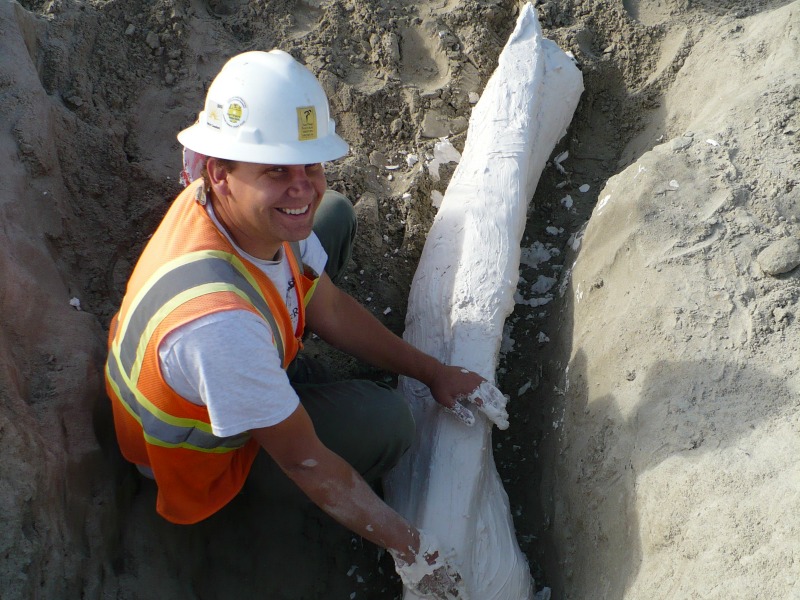 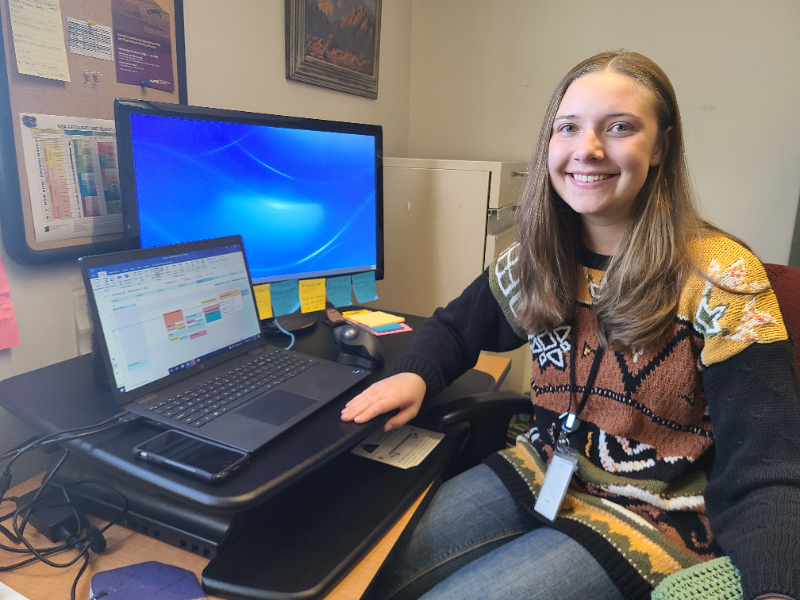 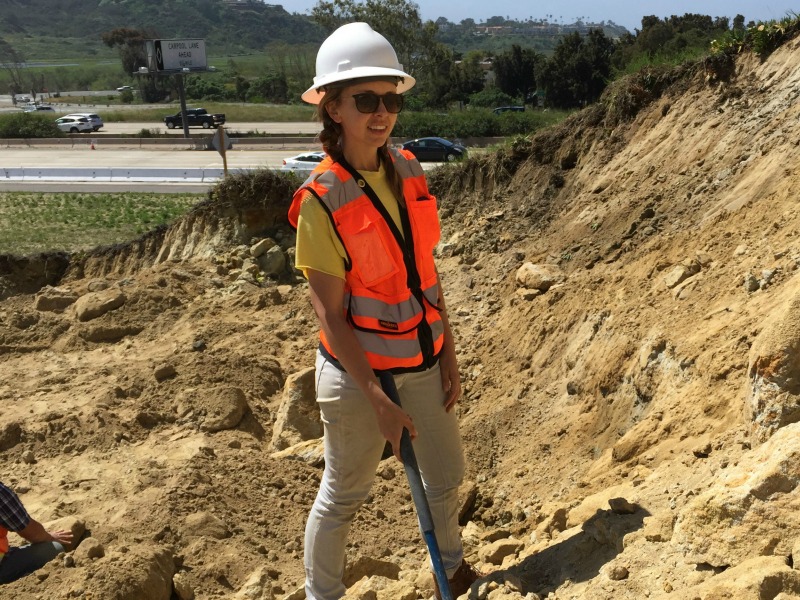 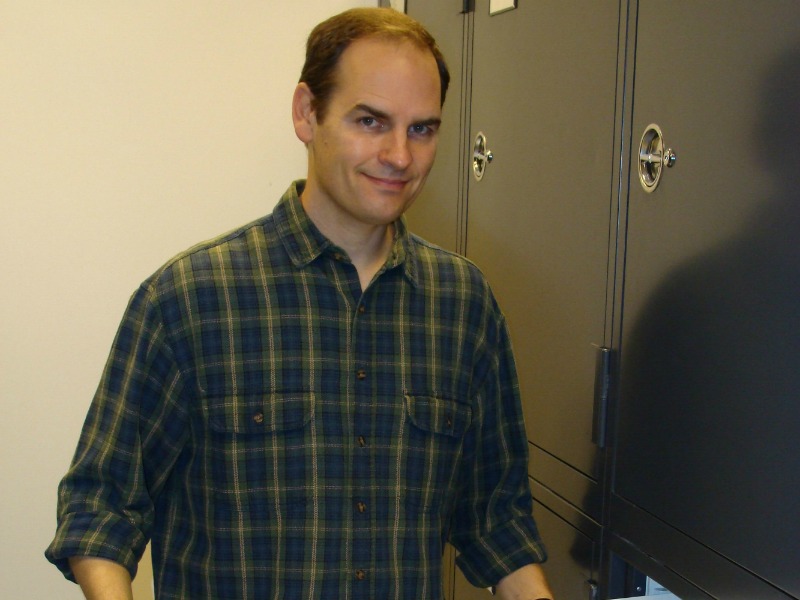 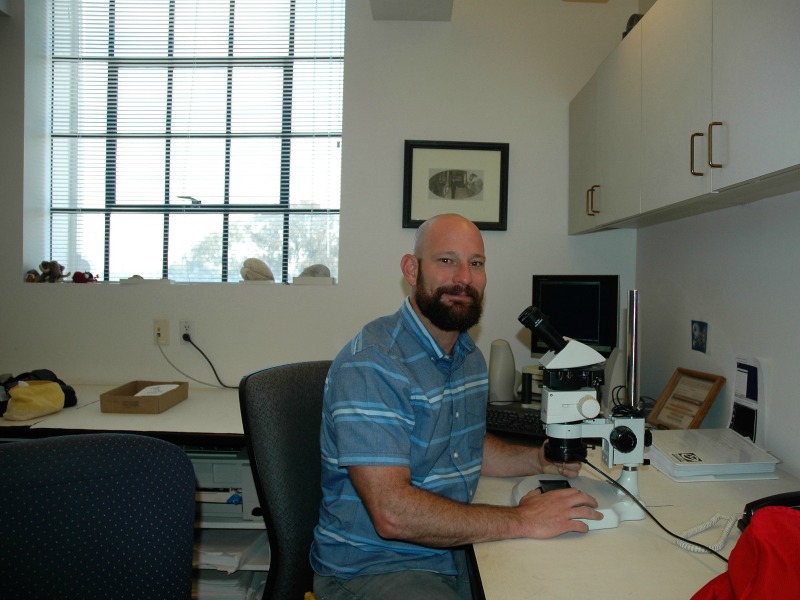 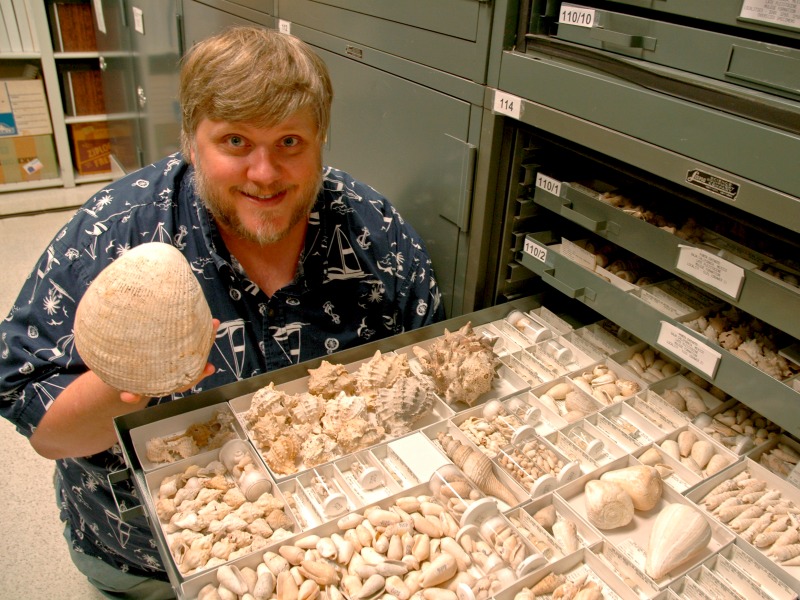 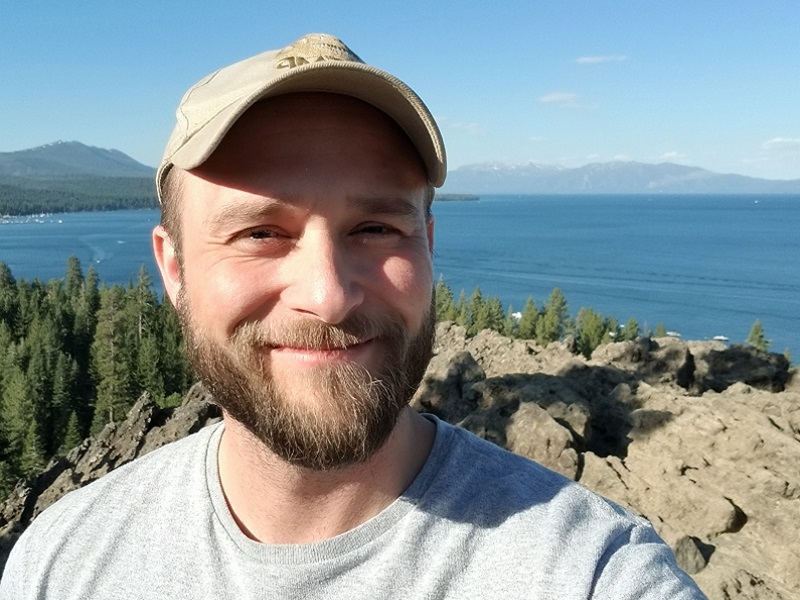 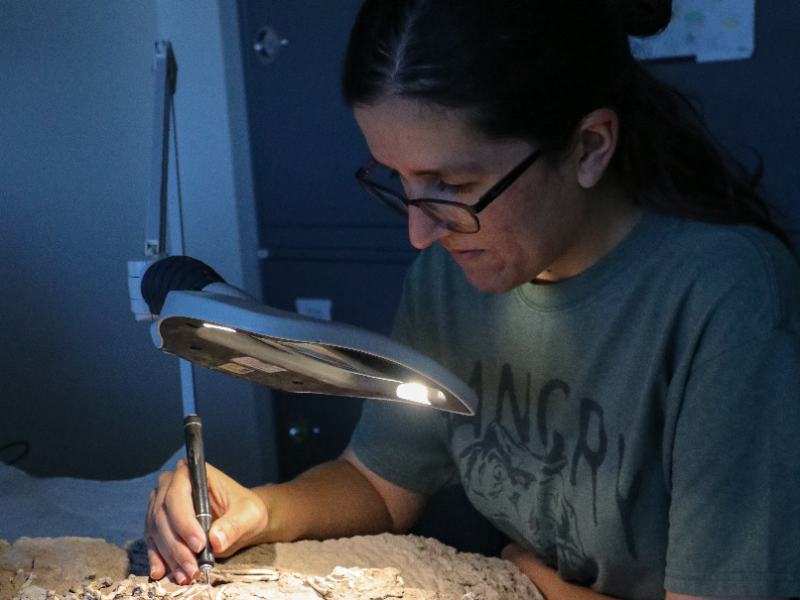 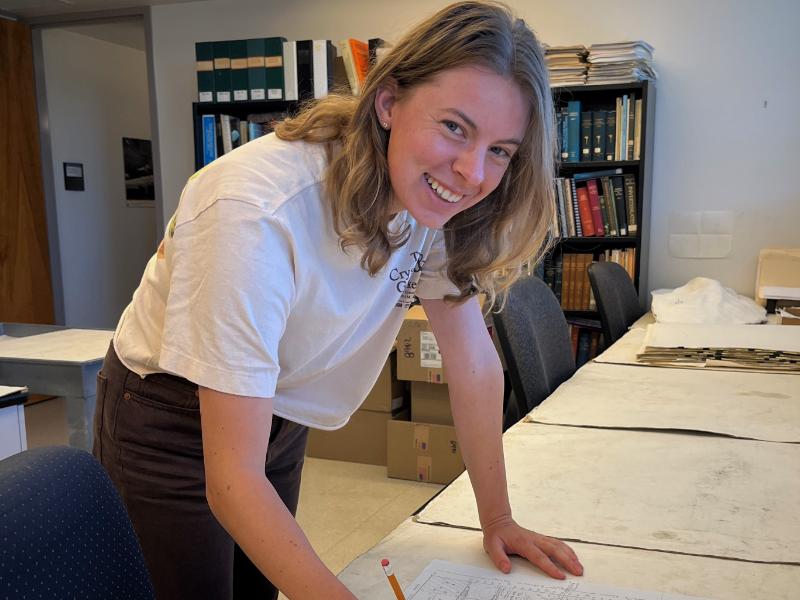 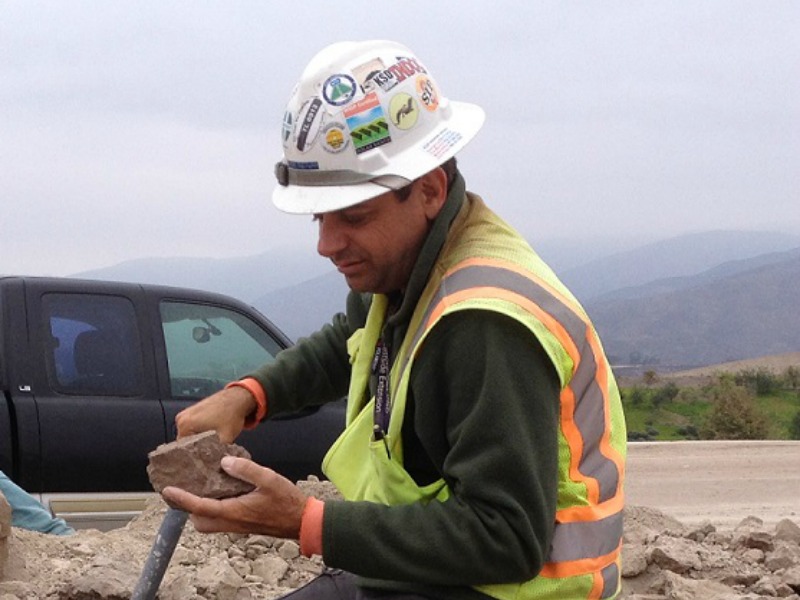 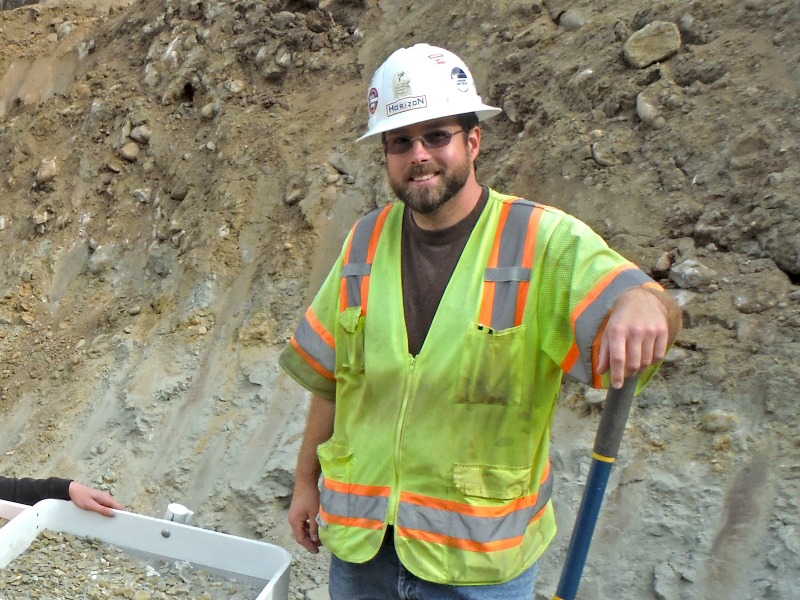 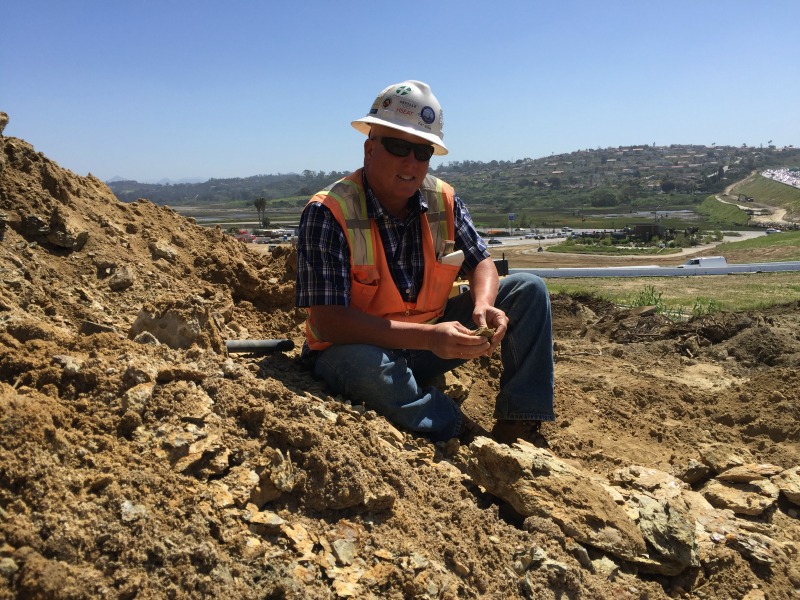 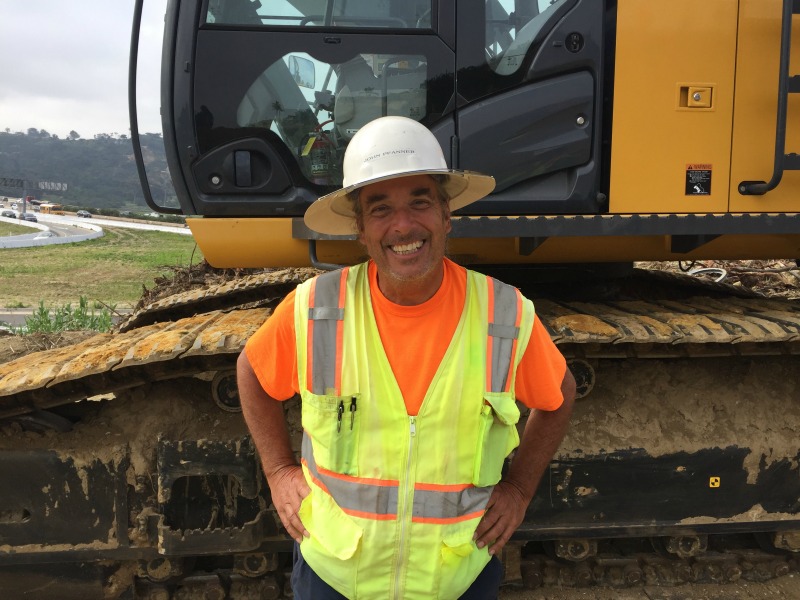 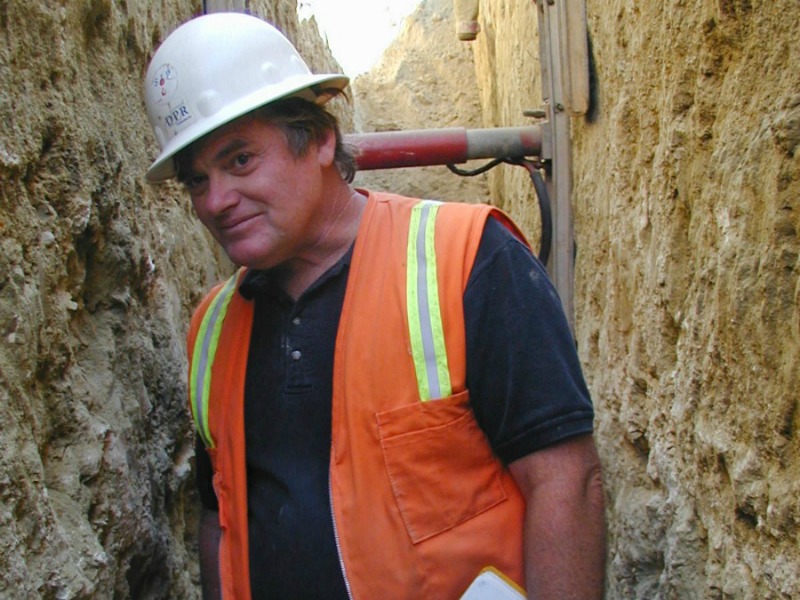 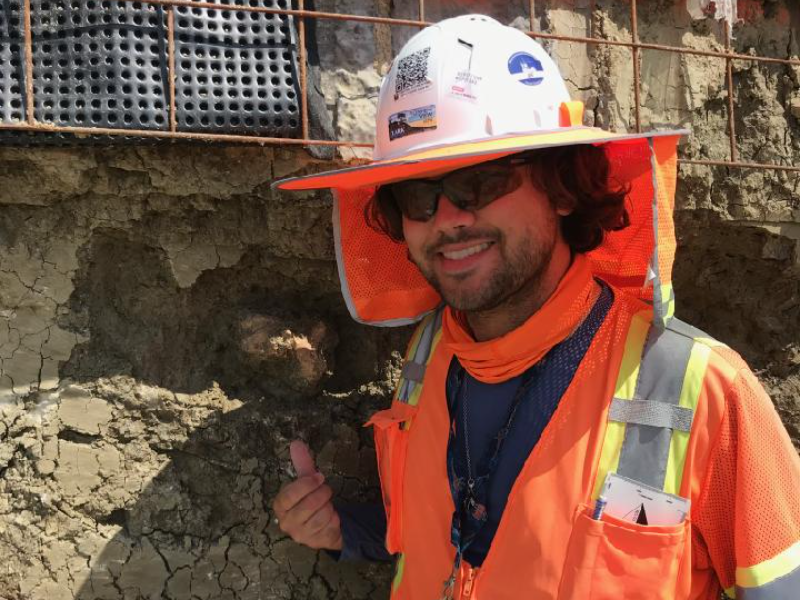 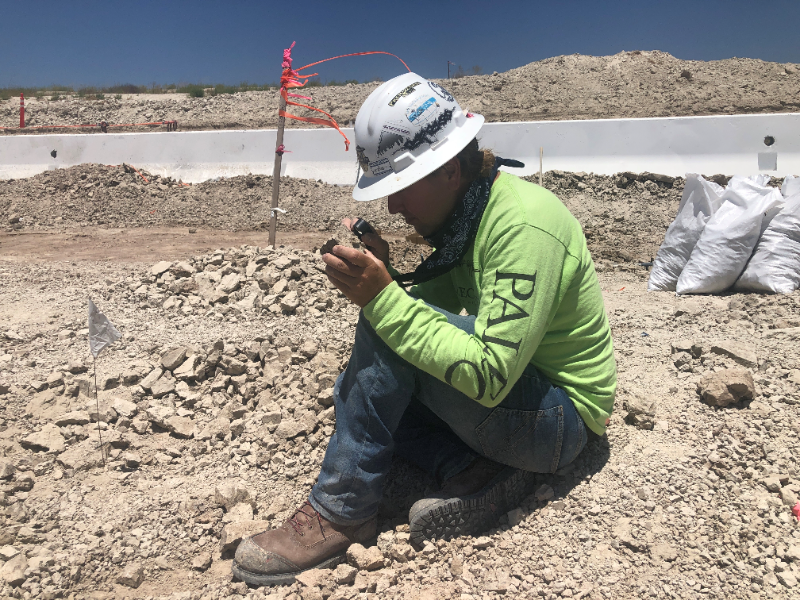 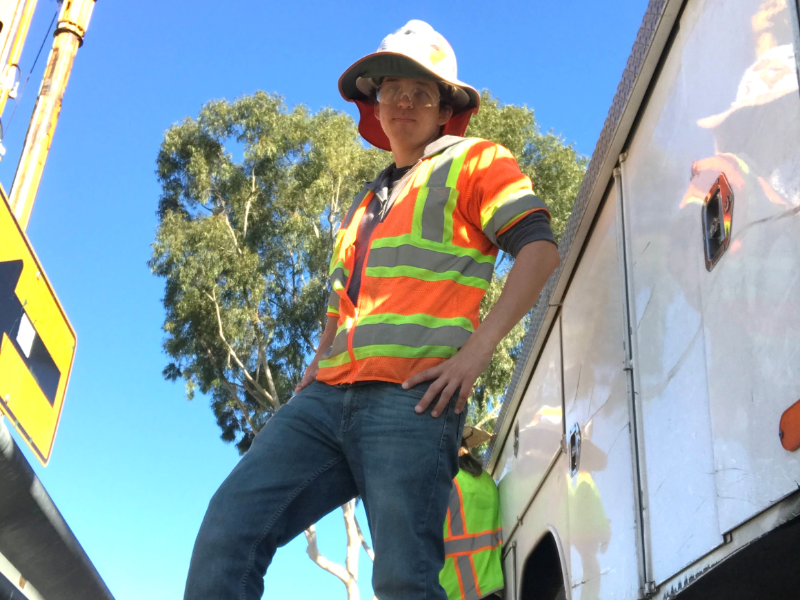 Volunteers in the Paleontology Department assist with many tasks associated with maintaining the extensive collection. This includes fossil preparation, numbering fossil specimens, micropicking for hidden treasures, organizing the collection, entering database records, and more. If you are interested in this or other volunteer opportunities, view our current needs and apply. More.