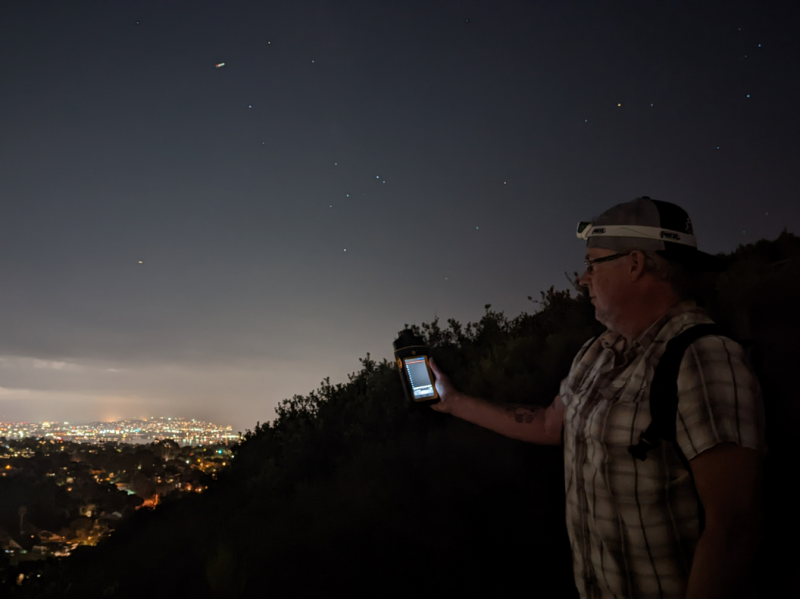 Bridging the Gap Between Bats and Builders

Our staff study San Diego’s bats to protect them from disturbance and habitat loss in urban areas. When bridges need widening, when ponds must be drained, when old buildings must come down, bats are at risk of losing their roosting habitats and food sources. By studying which species are present on construction sites and military bases, we help determine the best course of action for everyone involved. We rarely notice them, but bats are all over the county—eating bugs, pollinating our plants, and providing food for raptors and snakes. Our researchers are looking out for them and the (sometimes surprising) places they call home. 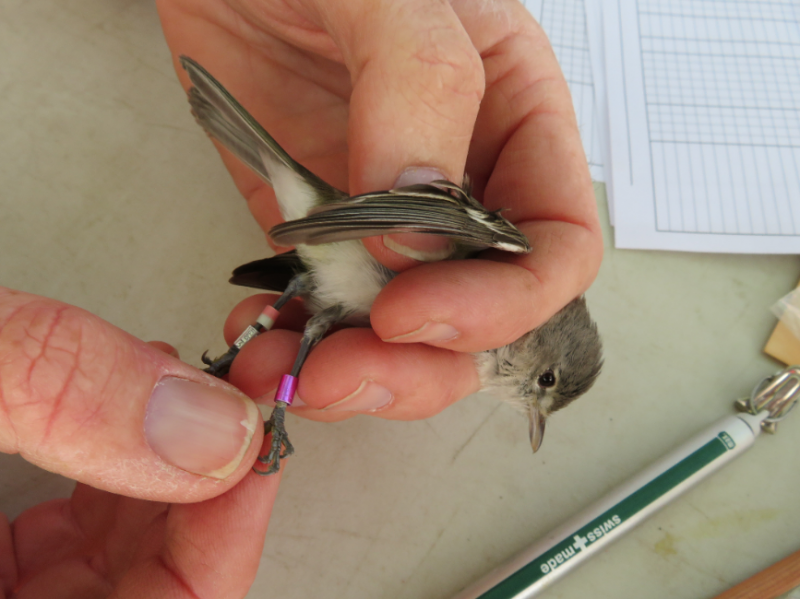 Bringing Back the Least Bell’s Vireo

We’re making sure populations of the federally endangered least Bell’s vireo remain intact, despite continued land development in San Diego County. Our team has spent many years monitoring vireo nests around the region, including more than a decade of monitoring on the Otay Ranch Preserve, where we’ve reduced parasitism of vireo nests by brown-headed cowbirds, resulting in a gradual increase in vireo populations. The entire least Bell’s vireo subspecies once numbered in the low hundreds, but thanks to years of conservation effort, its populations are back on the rise, and many thousands now call the region home. 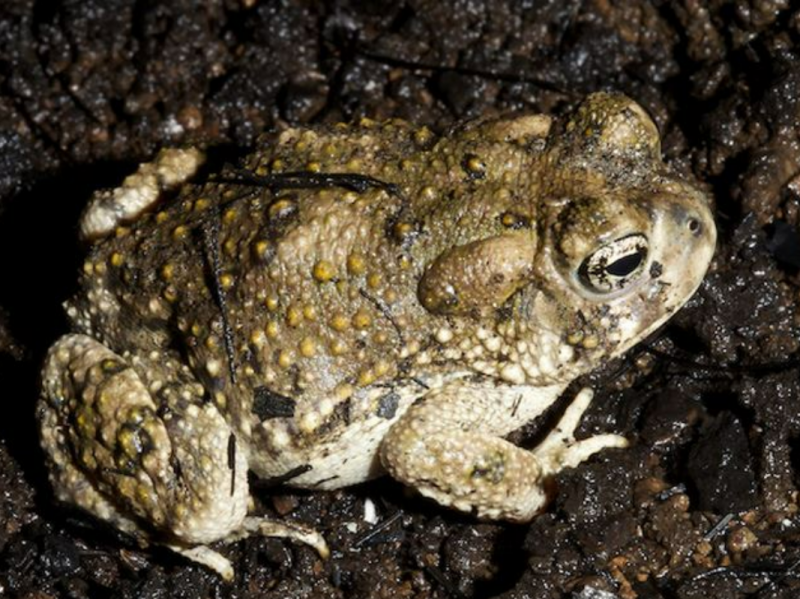 In collaboration with the Department of Defense, our scientists support endangered species living on military bases. Arroyo toads are federally endangered, largely due to the far-reaching effects of urbanization. But at the Naval Weapons Station in Fallbrook, large expanses of undeveloped, riparian habitat remain along the Santa Margarita River—and our herpetology team has surveyed these habitats every five years. In 2015, the toads were struggling, but in 2020, they were absolutely thriving. It’s uncertain what 2025 will bring, but we’ll be there to monitor the toads and ensure our federal colleagues are well equipped to look after their endangered residents.