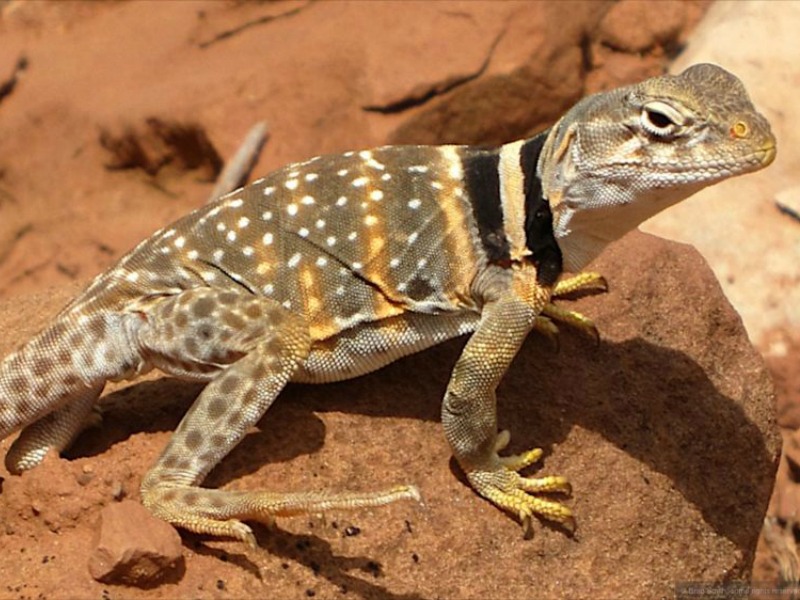 The Department of Herpetology focuses on biodiversity research and is home to the Amphibian and Reptile Atlas of Peninsular California. The Atlas documents amphibians and reptiles from southern California and Baja California using both Museum collection data and observations from citizen scientists. Learn more. 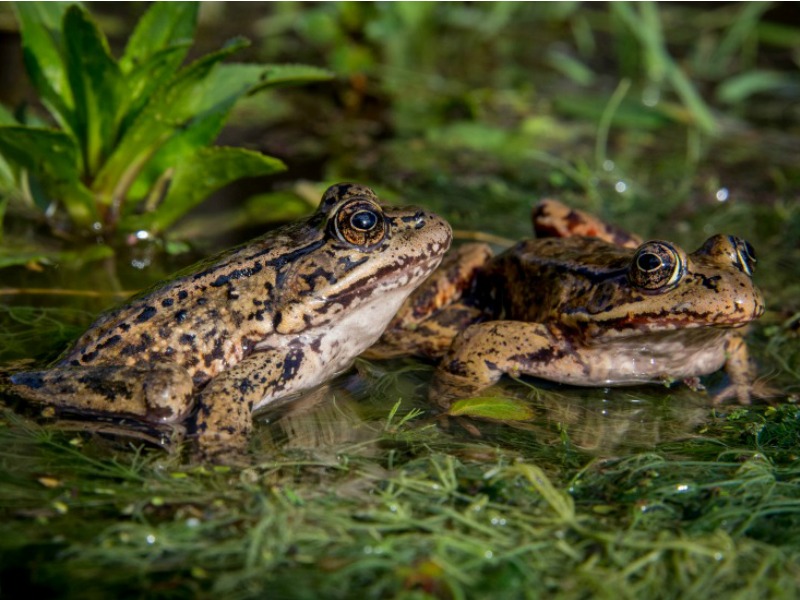 In San Diego County, the California red-legged frog (Rana draytonii) went extinct in the 1970s. The Nat is contributing to the recovery of the frog in both the United States and Mexico as part of a binational, collaborative effort. Learn more. 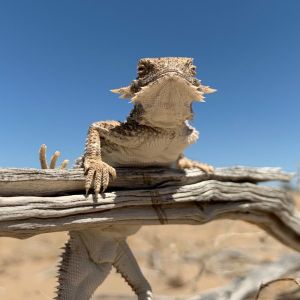 Using Data to Drive Decisions About the Flat-Tailed Horned Lizard

The flat-tailed horned lizard has the most limited distribution of any horned lizard species in the United States, and its habitats have been impacted by development, off-road vehicle activity, and more. Using records of where the animal has been observed, coupled with data from the museum’s historic collections, scientists can understand the environmental factors that shape patterns of biodiversity and learn what the lizard needs to survive.  Read more. 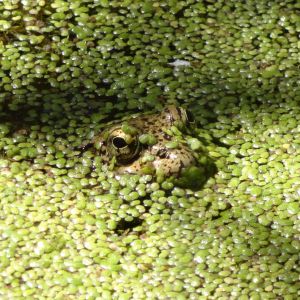 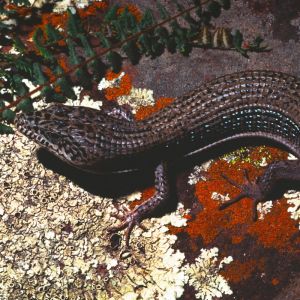 Discovering the Amphibians and Reptiles of Baja California

Seeking out the diversity of life is challenging, especially for amphibians and reptiles. Scientists have focused their attention on Baja California for nearly 200 years and the discovery of new amphibian and reptile species has become rare. Unlike super-diverse groups, like arthropods and plants, herpetologists are now approaching a complete understanding of the region’s species composition. And with this knowledge, new doors are opening. Read more.