PaleoServices is a paleontological mitigation and assessment department at the San Diego Natural History Museum that has been regarded as an industry leader in the San Diego and greater southern California region since 1981.

PaleoServices has worked on thousands of diverse projects and has salvaged and conserved hundreds of thousands significant fossil specimens, while maintaining high safety standards and ensuring compliance with environmental requirements.

With a rich history serving southern California, a knowledgeable and dedicated staff of experts, and an extensive client base, PaleoServices is the right choice for your paleontological mitigation needs.

Contact us for more information, or take a look at our services, projects, results, and staff to learn how we can support your needs. 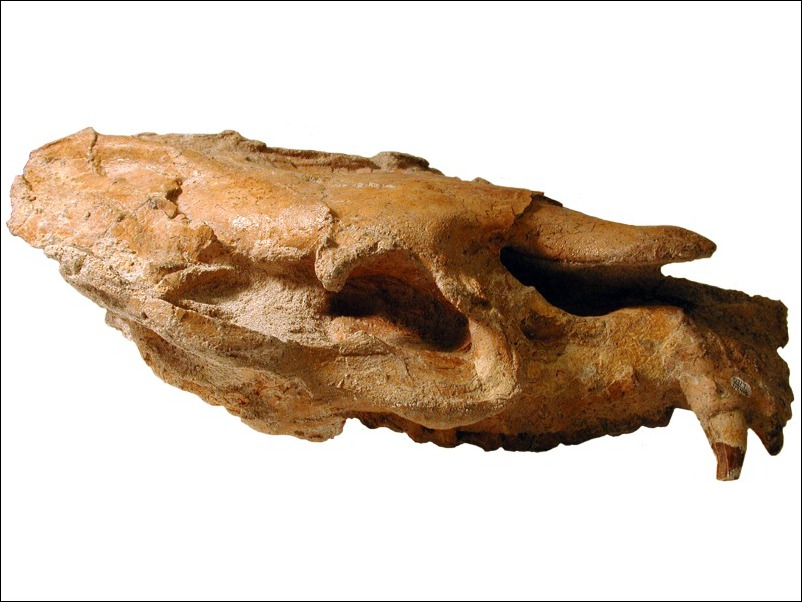 The position of PaleoServices within the Museum, a recognized repository for regional fossils, allows our mitigation firm to expertly provide all steps of a mitigation program, from record searches and assessments, to monitoring, to fossil preparation, curation, and storage in perpetuity for the public trust. More. 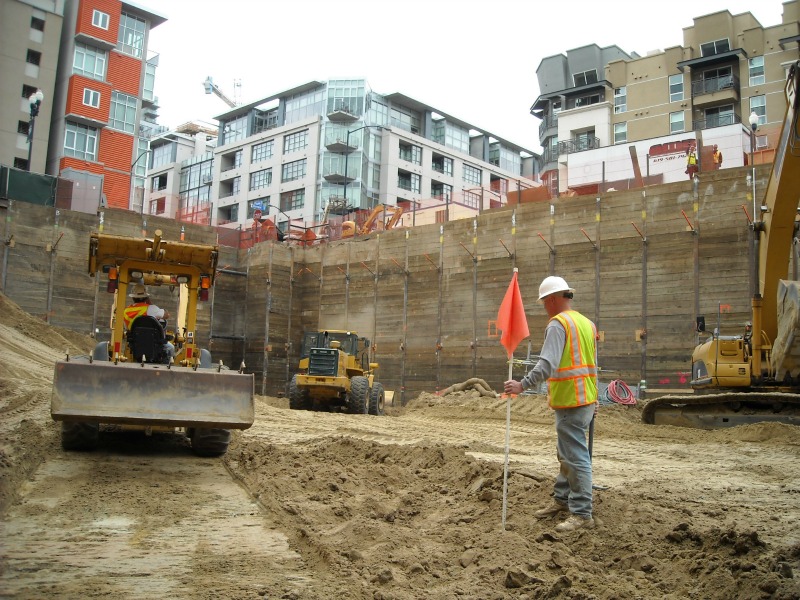 Our recent projects include providing paleontological assessment and mitigation support for residential and commercial developments, transportation infrastructure, and energy and utility . More . 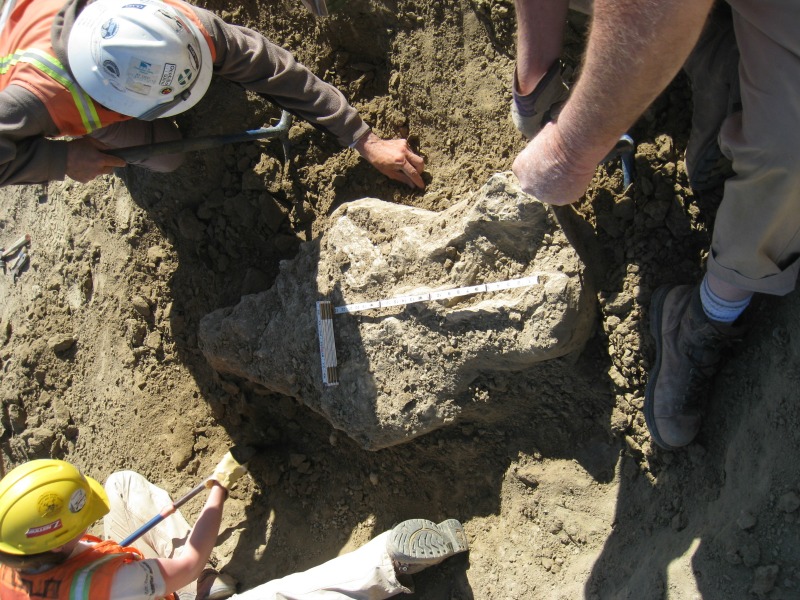 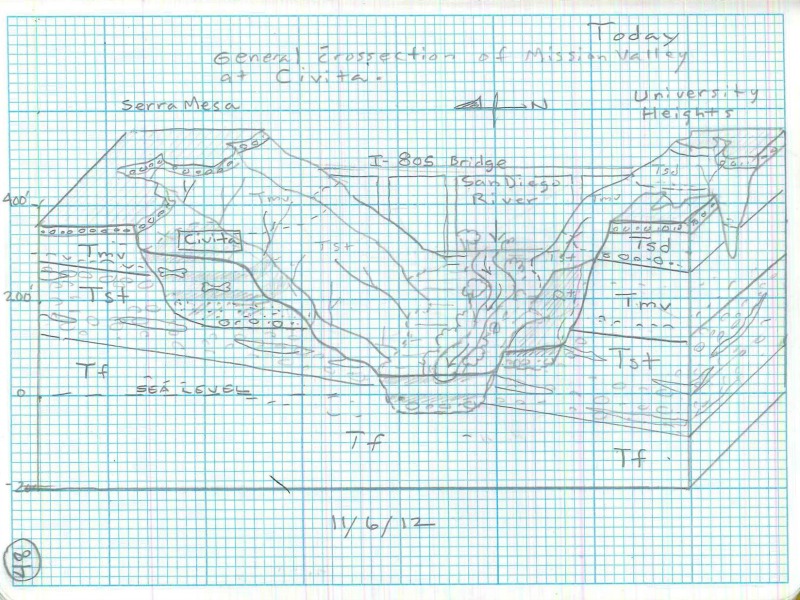 We are scientists. We do the job right. Learn more about just some of the scientifically significant fossils recovered as a direct result of mitigation paleontology. More.

Paleontological resources (fossils) include the remains or traces of prehistoric organisms and are the primary source of evidence about the biological history of our planet. Fossils are typically buried in layered sedimentary rocks and can only be collected and studied when those rocks are exposed at the Earth's surface in either natural or man-made exposures.

The geology of San Diego County extends back about 240 million years, and the coastal areas are underlain by sedimentary rocks that are rich with fossils from the last 75 million years. San Diego’s fossil record boasts 75 million-year-old armored dinosaurs and mosasaurs; 45 million-year-old rodents, primates, and crocodiles; 28 million-year-old rhinos, camels, and cranes; 3 million-year-old whales and walruses; and 500,000-year-old mammoths, ground sloths, and dire wolves. Alongside these charismatic vertebrate fossils are a suite of clams, snails, sea urchins, barnacles, crabs, and other marine invertebrate animals.

The juxtaposition of fossil-rich sedimentary rocks in a metropolitan area constantly being developed means that fossils are at a risk of being destroyed by man-made activities. Citizens of our state and nation have determined that because paleontological resources are an important part of our natural heritage, their destruction should be mitigated. PaleoServices provides paleontological mitigation services aimed at the salvage, conservation, and documentation of the important fossils that preserve the history of our region.

Typical paleo mitigation programs include on-site monitoring of active excavations, discovery and recovery of exposed fossils, transportation of recovered specimens to a professional preparation/conservation laboratory, laboratory-based preparation and curation of recovered fossils, and permanent storage of curated fossils in regional repositories/museums where they are available for present and future generations of citizens, students, and professional scientists.