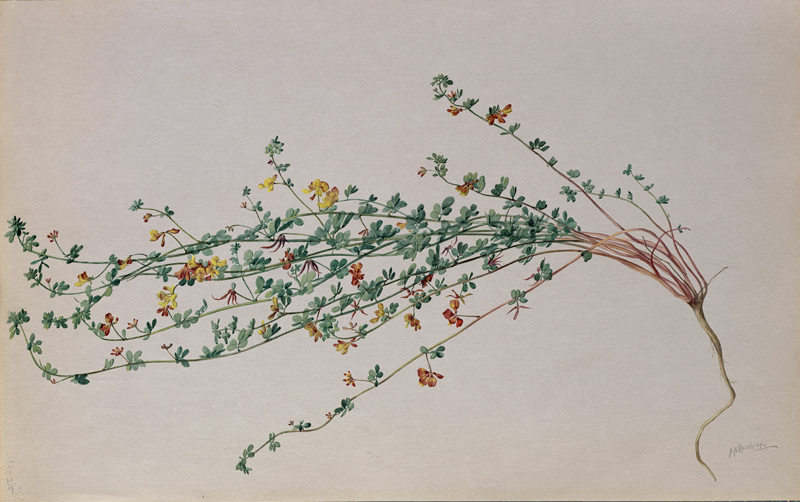 One of the greatest treasures of the San Diego Natural History Museum is the library's collection of 1094 original watercolor paintings of California wildflowers which were painted by Albert R. Valentien. These paintings, exquisite in their attention to detail and breathtaking in their liveliness, were commissioned by Ellen Browning Scripps, San Diego philanthropist, in 1908. For ten years, Mr. Valentien devoted himself full-time to this project, traveling about on backroads, collecting fresh specimens and expanding his work to include trees, grasses, and ferns. He never made a preliminary sketch, but painted directly on paper with an unerring eye and hand, a fact which accounts for the freshness and vivid nature of the paintings, even years later. His careful and accurate renderings of the most minute details of flower, leaf and roots combined with a superb sense of color and light resulted in botanical portfolios of unsurpassed beauty as well as scientific accuracy.

The Valentien Project, which began during November 1999, entailed photographing, conserving, documenting, and re-housing the entire collection. The culmination of the project was the exhibition of the paintings, Plant Portraits: The California Legacy of A. R. Valentien, which opened in December 2003. 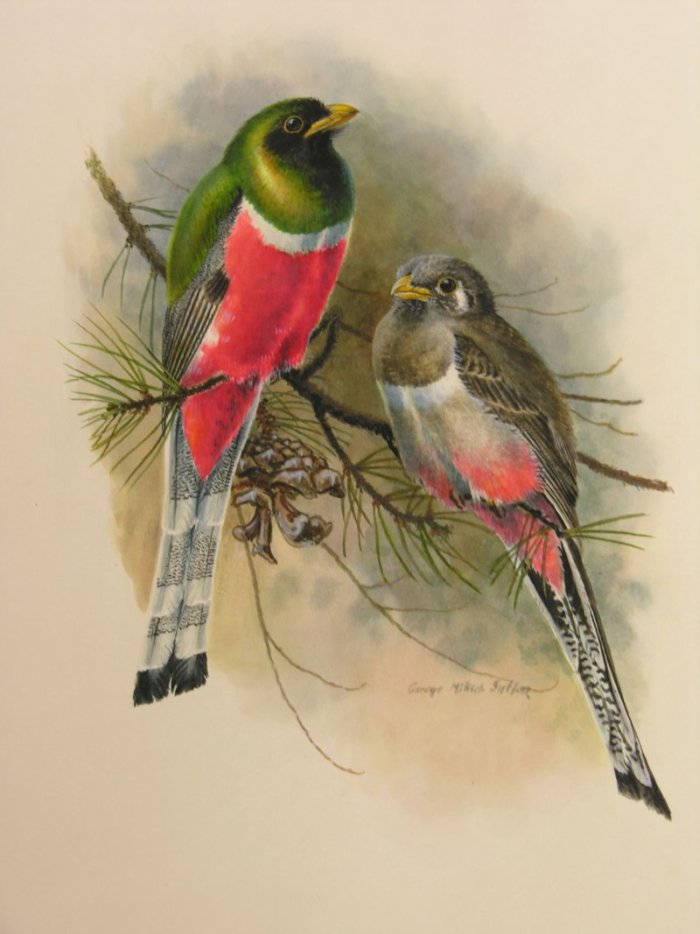 Other art treasures held in the library include 61 original watercolor paintings of birds by Major Allan Brooks, and five by George Miksch Sutton. These two artists are very well-known bird and wildlife artists, and their work is avidly collected today. The Brooks paintings were commissioned in 1911 by Ellen Browning Scripps for publication in W. L. Dawson's Birds of California . The paintings by George Sutton are of Mexican birds.

All of these art treasures were generously donated to the San Diego Natural History Museum by the Scripps family in 1933.