At the San Diego Natural History Museum, of 1.3 million fossil specimens curated into the paleontological collections, approximately 75% were discovered and conserved as a direct result of mitigation paleontology. This includes the discovery of more than 50 species that are new to science.

These important fossils, which are studied by researches around the world, would have been destroyed without the trained eyes of a paleontological monitor to discover and salvage them. 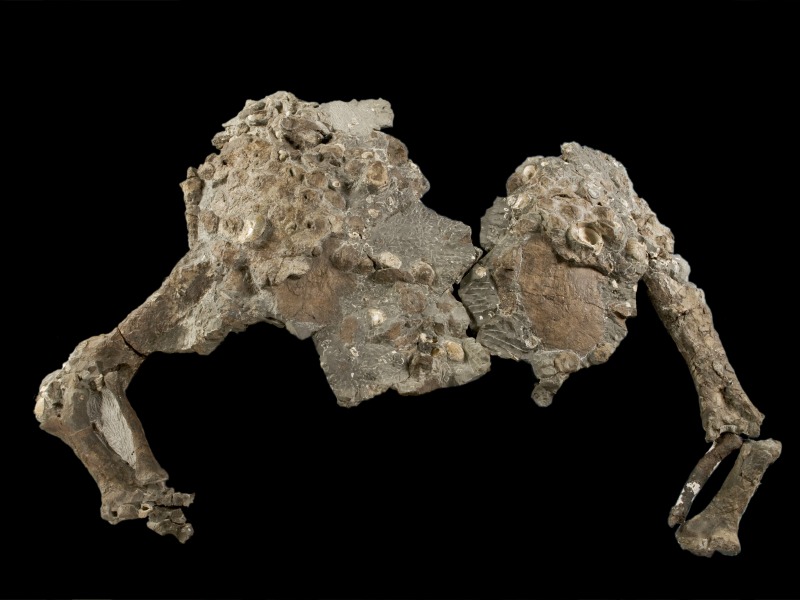 The partial skeleton of 75 million-year-old armored dinosaur was collected from a storm sewer trench excavated along College Boulevard in Carlsbad, California. This was the first formally named species of dinosaur from California and the only armored dinosaur known from our state. 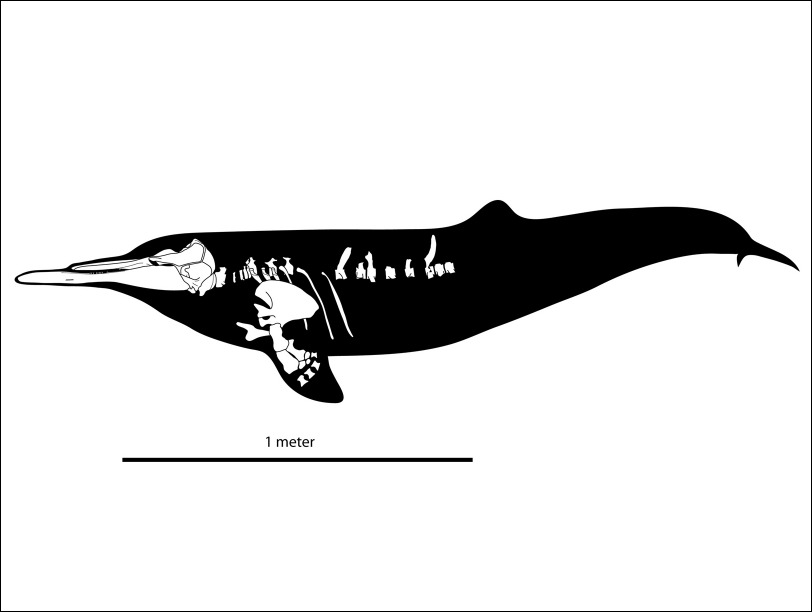 The complete skull of this 3.5 million-year-old porpoise was collected from building pads excavated in the Rancho Del Rey community of Chula Vista, California. This unusual new species preserves features not found in any living dolphin or porpoise. 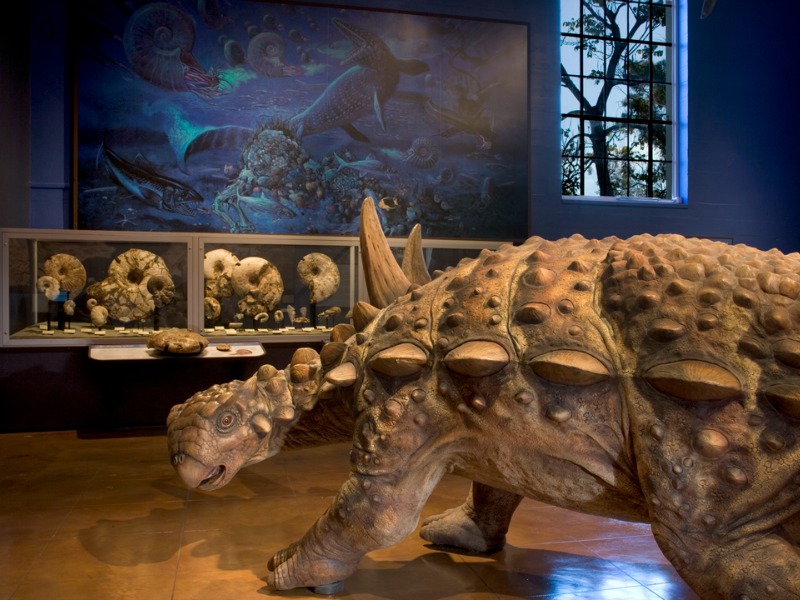 The positioning of PaleoServices within the San Diego Natural History Museum allows for mitigation paleontology to be brought into the public eye.

Fossil Mysteries, one of the permanent exhibitions on display at the Museum, is almost entirely composed of fossil specimens salvaged during paleontological mitigation work, which is made clear to the over 350,000 visitors the Museum receives each year.

CT scan of an upper molar of the Columbian mammoth found during construction at the Thomas Jefferson School of Law.

Fossils salvaged during paleontological mitigation projects are researched by local scientists, including Museum and San Diego State University staff, as well as scientists that travel to San Diego from all over the globe.

Currently, Museum paleontologists are involved in research focused on the diverse Ice Age mammal assemblage recovered from coastal San Diego construction sites. As part of this research effort, the partial skull of a Columbian mammoth collected during construction of the new downtown San Diego campus of the Thomas Jefferson School of Law was recently C-T scanned to reveal anatomical details of this 500,000-year-old mammoth.

Note: Specimen research is not a physical or financial requirement of paleontological mitigation projects, and occurs following the completion of contracted work.

Read more about important fossils discovered and salvaged as a result of PaleoServices work.