One of the most diverse places in nature.

Southern California and the Baja California Peninsula are linked together by more than a name. Nature knows no borders. Get to know more about our incredible neighbors in nature by visiting Expedition Baja or by using any of the resources here.

Whether you’re a school teacher, an at-home learner, or just curious, you’ll find videos, field guides, activity sheets, and other resources to help you learn—whatever your educational needs. Our own researchers have been exploring and studying the region in tandem with scientists in Mexico for over a century, so we have a lot to share.

There's an endless amount to learn and explore about this region. See what subjects catch your interest and let's get started together. 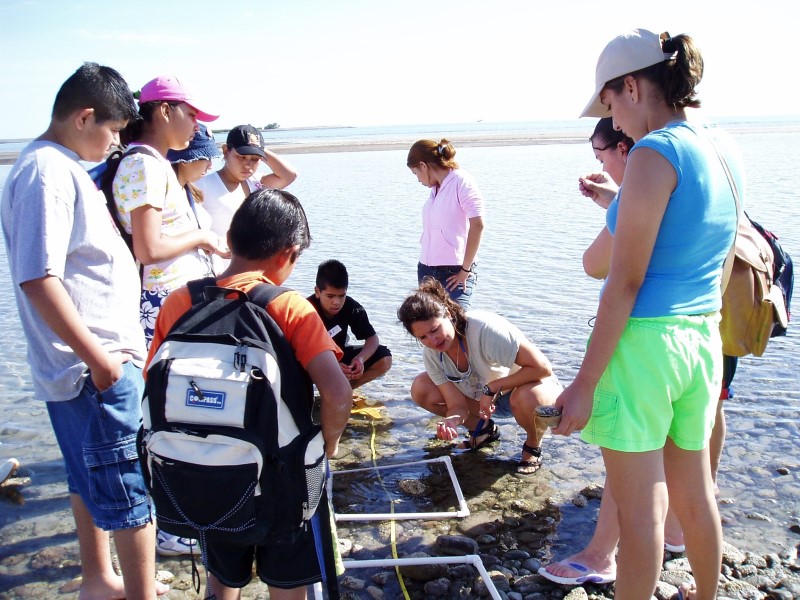 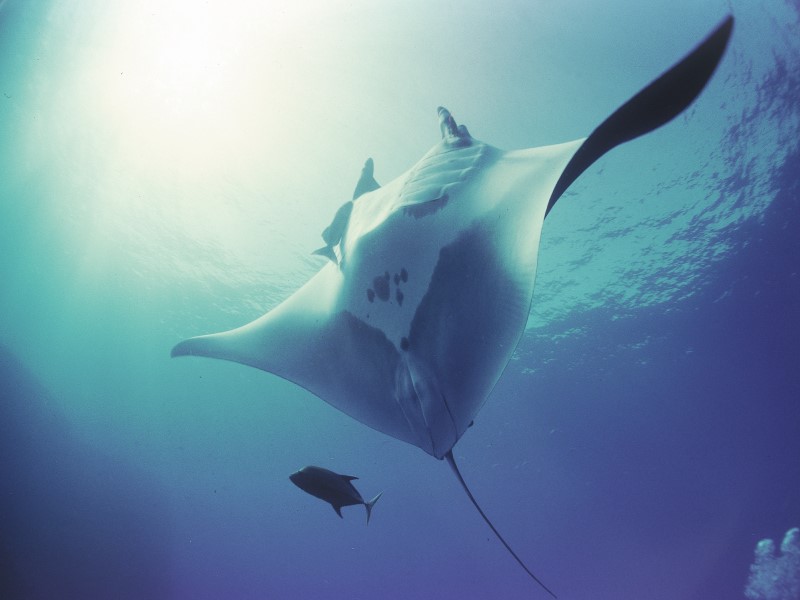 Explore the intersection of land and sea through our Ocean Oasis Field Guide and Teacher’s Guide. Discover plant and animal life or learn about plate tectonics. This retro-looking website was developed in 2000 but is still relevant today. You can also enjoy the original film in our giant screen theater. 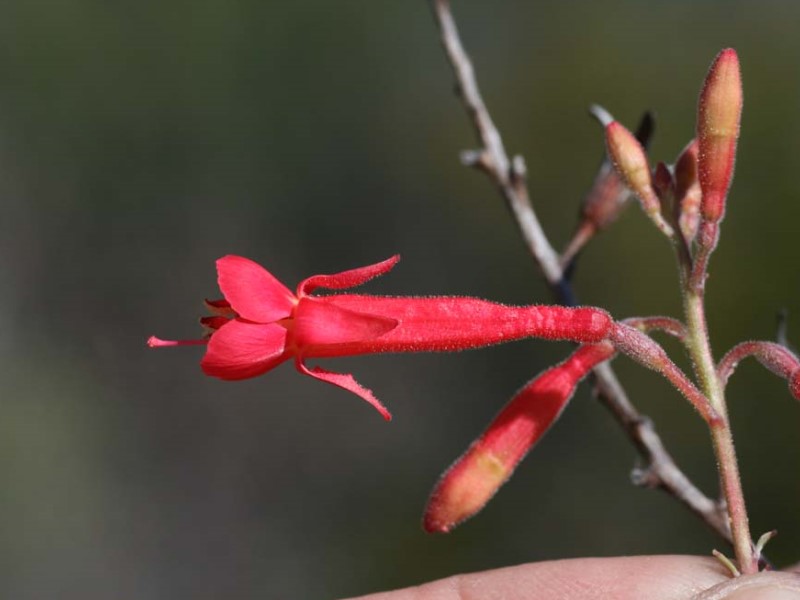 What is that? A question any field guide should help answer. Check out our Baja California Plant Field Guide or be a part of the BajaFlora project. Stay tuned as we release more. 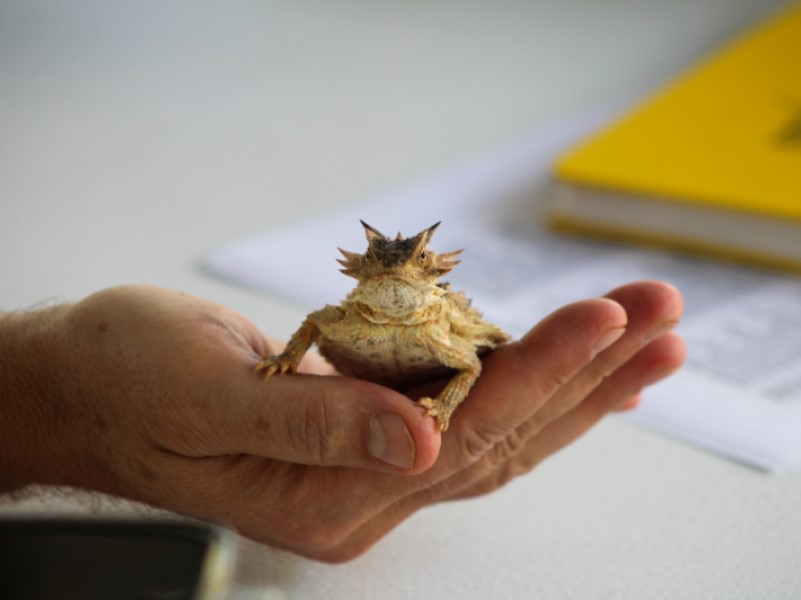 From quick clips about dunes to in-depth talks in both English and Spanish, see a list of videos featuring current research and more through our Baja California Peninsula playlist on YouTube. 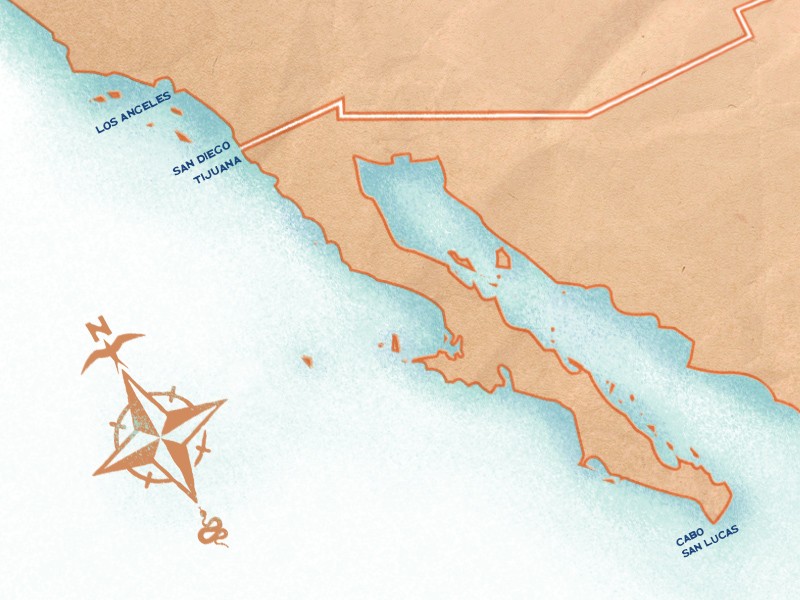 Quick Facts About the Peninsula

Looking for some quick information about the Baja California Peninsula you can share? We've got you covered.

Are you a researcher? Just want to know what a scientific expedition entails? It’s hard to protect what we don’t understand, and so expeditions help scientists, land managers, and conservationists understand what's in an ecosystem, how it flourishes, or what's causing harm.

We're always discovering and learning. You can find out what we’ve been up to in the field or learn about our expeditions. Here are a few reports about these scientific excursions to the Baja California Peninsula. All reports are bilingual (in English and Spanish) e-readers, with plenty of full-page photography.

Science communications is an important and growing field in our information age. Students are asked to think critically about news stories or to write factual and eye-catching articles, headlines, and editorials. You can find some examples to explore topics in science journalism here. We also just have cool stories to share!

There's always more to explore and something new to learn. Our blog is always updated with tales from the field, or you can get the latest research and museum news in your inbox. Here you'll find our latest stories from the Baja California Peninsula. 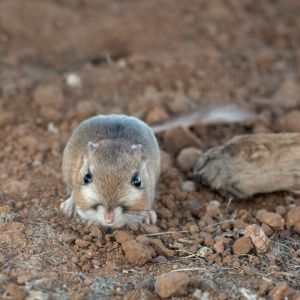 When plants or animals are so rare, we don’t even know if they need protection. So knowing they exist is the first step in conservation. Over the past couple of years, our researchers succeeded beyond anyone’s expectations at rediscovering lost species. Read more. 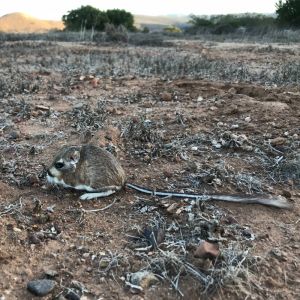 Scientists working in Baja California resurrected a species from the ashes of extinction, and are now working with local agencies on a conservation plan. The San Quintin kangaroo rat was held as an example of a modern extinction due to agricultural conversion in the San Quintín area of Baja California. The animal had not been seen for 30 years, until its recent rediscovery. Read a first-hand account by the researchers.  Read more. 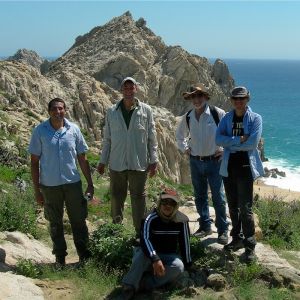 A Year of Botanical Discovery in Baja California Sur

Dr. Jon Rebman, Museum curator and the Mary & Dallas Clark Endowed Chair of Botany, recently spent 10 months in La Paz, Baja California Sur (BCS) as part of a work assignment. He lived and worked there from August 2015 to June 2016. While in La Paz, he increased binational collaboration with Mexican scientists and students, conducted extensive botanical research in the southern part of the Baja California peninsula, and wrote a new bilingual, plant field guide for the Cape region of BCS. Read more. 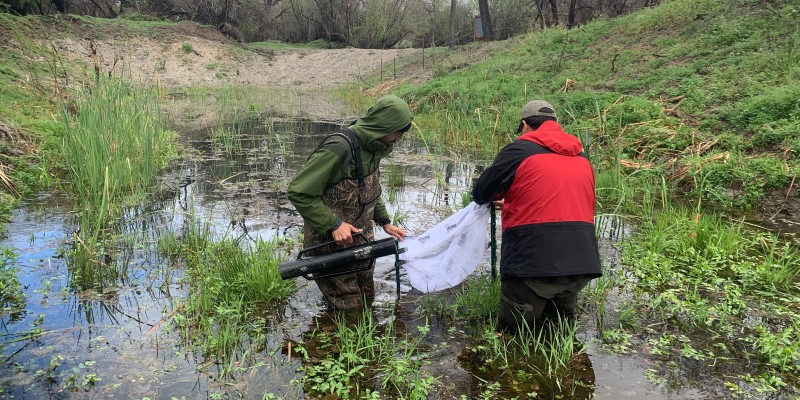 Special Thanks to our Partners

Over the decades, we’ve collaborated with many incredible organizations in the Baja California Peninsula. If you’d like to learn more about the peninsula's conservation organizations, wildlife, and scientific research, we invite you to check out some partners with fantastic resources of their own and whose work is featured here.

And even more resources are coming soon, so be sure to check back throughout 2023.

Whether you choose to visit Expedition Baja, participate in remote learning programs, tune in for a Nat Talk, or sign up for any of our newsletters, there's always something to explore.