Celebrating 50 years of going places where the imagination can roam.

When you hike with a Canyoneer or take a Canyoneer recommended hike you are encouraged to stop, look, listen, touch, smell, and examine—to understand that everything is linked together. Canyoneers provide a unique opportunity to explore the wild places of San Diego, Riverside and Imperial counties, highlighting the rich biodiversity of the region. 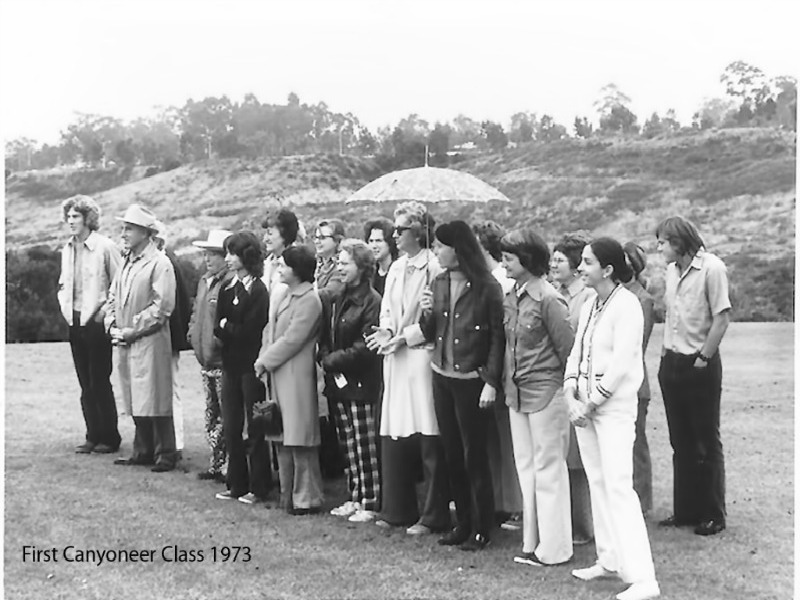 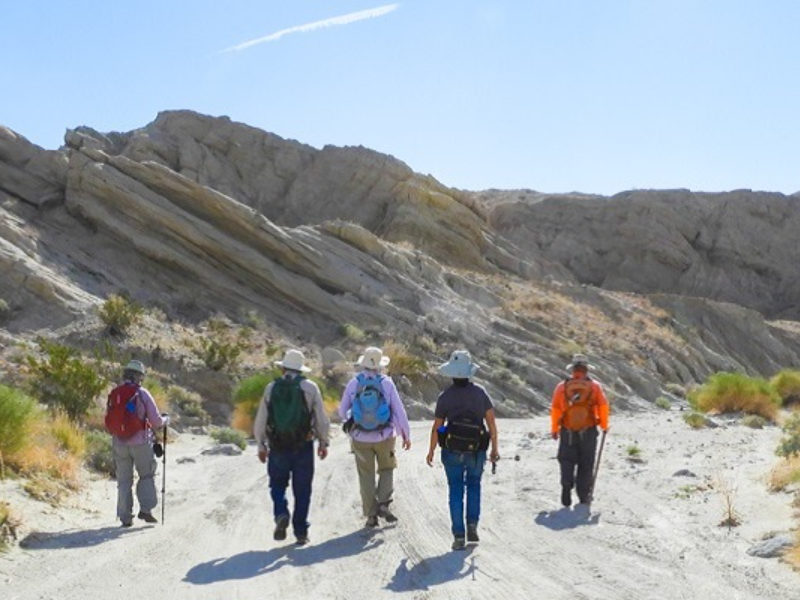 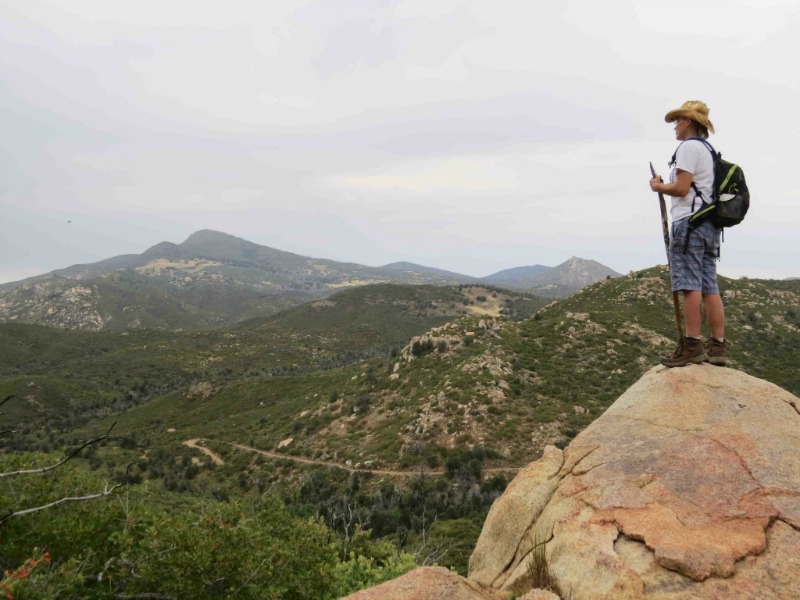