April 26-29, 2019
Calling all naturalists—San Diego can win with your help

In 2018, during our inaugural participation in the City Nature Challenge, we placed in the top three for all three categories: number of species observed, number of participants, and number of observations. In 2019, with your help, we did just as well.

Here are the results of City Nature Challenge 2019:

In 2018, the City Nature Challenge had 68 participating cities and counties. In 2019, the field was packed with 159 participants. We are thrilled to announce that in the global competition to see who can make the most observations of nature, find the most species, and engage the most people, San Diego ranked in the top 10 across all three categories.

San Diego ranked 7th for species, 6th for people, and a hugely impressive 3rd place globally for most observations.

Other great rankings for San Diego include:

Extra good news? Across the globe, over 1,100 rare or endangered species were added onto iNatrualist. Overall, we're calling this a win for science. Thank you for your participation!
The 2019 Leaderboard is available at City Nature Challenge.

Not familiar with the City Nature Challenge?

It’s a global competition to see which region can record the greatest number of observations of their local wild plants and animals over a 4-day period. From April 26-29, 2019, The Nat is spearheaded a local effort to get San Diego County residents and visitors to document as many species as possible using iNaturalist.

The City Nature Challenge began Friday, April, 26 at 12 AM PT and ended Monday, April 29 at 11:59 PM PT. Results were announced Monday, May 6 by organizing institutions, the Natural History Museum of Los Angeles County and the California Academy of Sciences. 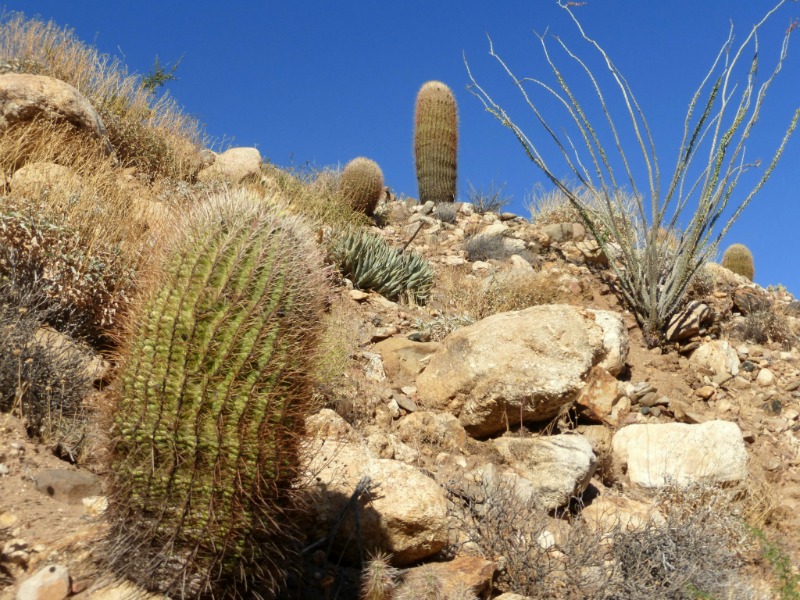 The 2019 City Nature Challenge has ended, but you can upload your photos and observations to iNaturalist all year. Below are challenge instructions for the 2019 Challenge. You can still use a desktop computer or the app. Not familiar with the app? Not to worry, it’s super user-friendly. All you have to do is: 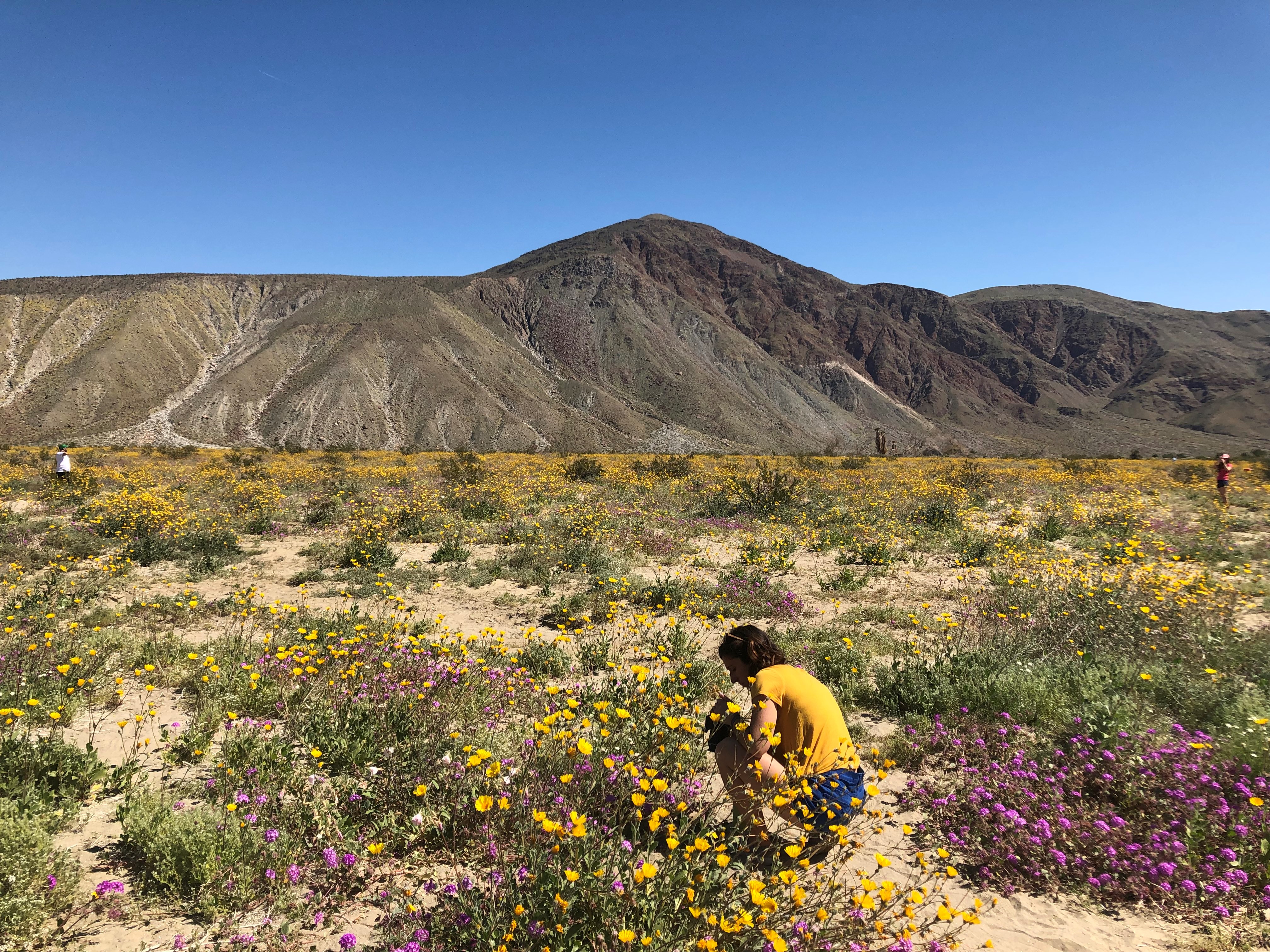 Participate on your own or as part of a City Nature Challenge event around the county. Check event schedule. 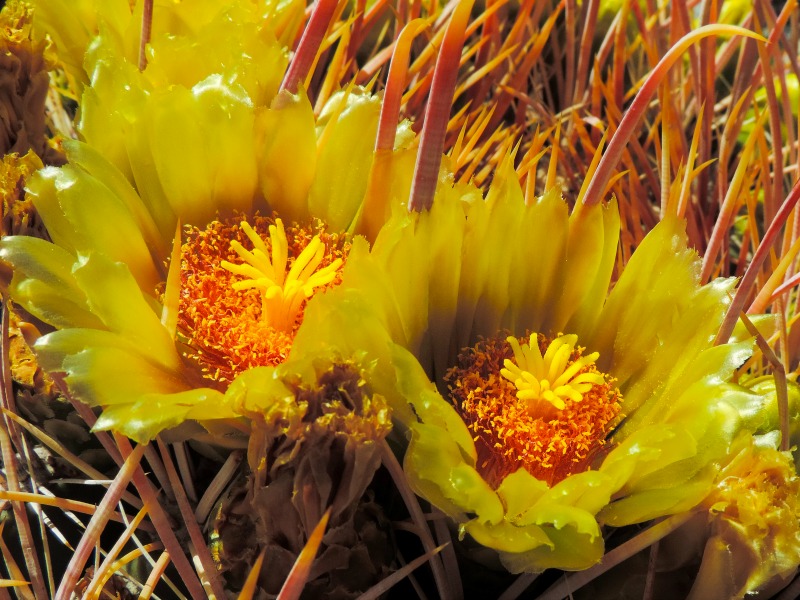 Does your organization want to get involved and partner with us? We have a tool kit full of resources that make it easy to join us. Learn more.

The City Nature Challenge is a wonderful opportunity to get your students outside and incorporate Next Generation Science Standards (NGSS) and STEM into your classroom. Create student iNaturalist projects using the following resources: