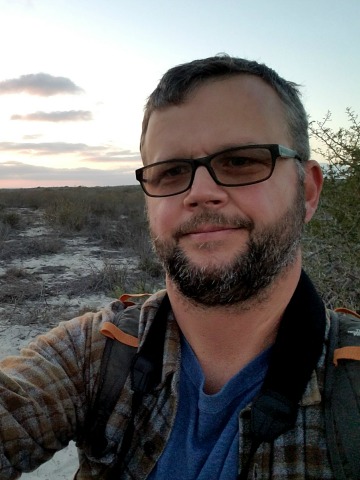 Vice President of Science and Conservation

Michael Wall, Ph.D. joined the San Diego Natural History Museum as curator of entomology in January 2006 and was subsequently named director of the Biodiversity Research Center of the Californias (BRCC). He also currently serves as vice president of science and conservation.

Dr. Wall is passionate about collections-based research and regional exploration. In 2008, Dr. Wall coordinated the Museum’s first-ever BioBlitz in which 1,035 species were discovered in Balboa Park over a 24-hour period. He is currently working to develop online resources that will increase public accessibility to the Museum’s rich biological collections.

Dr. Wall’s interest in natural history began with plants. While working on both a bachelor of science (B.S.) and master of science (M.S.) in botany at Auburn University, he became interested in the ecological relationships between plants and insects. After completing his doctorate of philosophy (Ph.D.) in entomology at University of Connecticut in 2004, Dr. Wall received a postdoctoral fellowship to join a global biodiversity inventory (organized by the American Museum of Natural History and the Australian Museum). He is an award-winning teacher and Fulbright Fellow.