After Wright’s death, Ian Moore, a high school student assisting Wright since 1931, who later went on to become an entomologist at UC-Riverside, maintained the department and donated his Coleoptera specimens.

Charles F. Harbison “Harbie” (b.1904 – d.1989) first started working in the department. He had earned his BS degree at Berkeley in biology. Harbie worked for the next 39 years in the department, many of them as an unpaid volunteer. Harbie took odd jobs on the side to support himself. He became the Director of the Junior Naturalist program at SDNHM.

Harbie and others went on collecting trips to most states of the southwestern U.S. and to Baja California. Ian Moore published Coleoptera of San Diego County in Occasional Papers: No. 2. 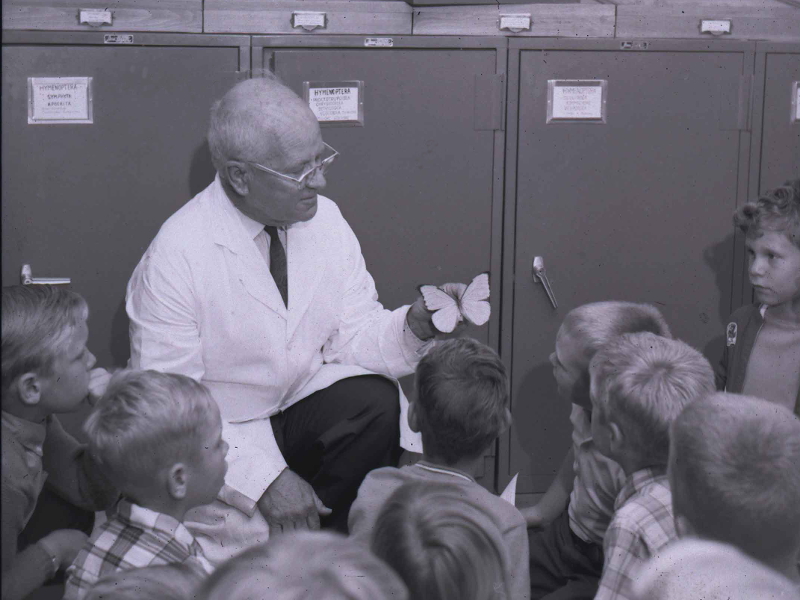 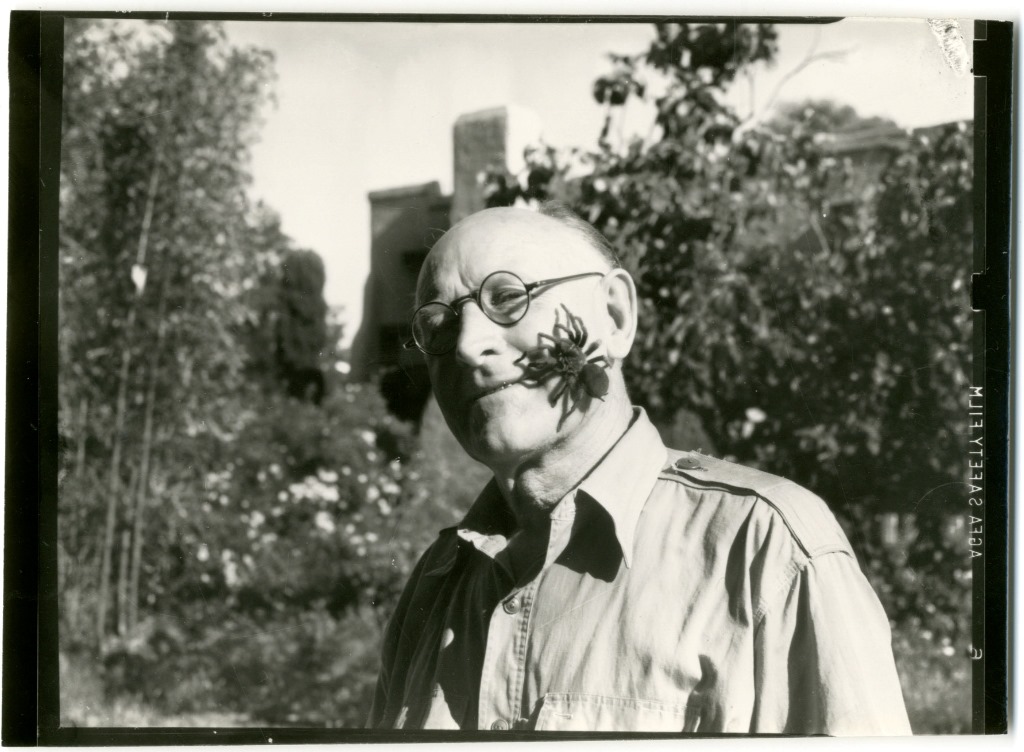 Lee Passmore donated his collection of photos, including glass plate negatives, to the department.

The main use of the Entomology Department during the war years was as a teaching aid with local schools. By 1950 the collection had 300,000 classified insects.