Mammoths and Mastodons: Titans of the Ice Age 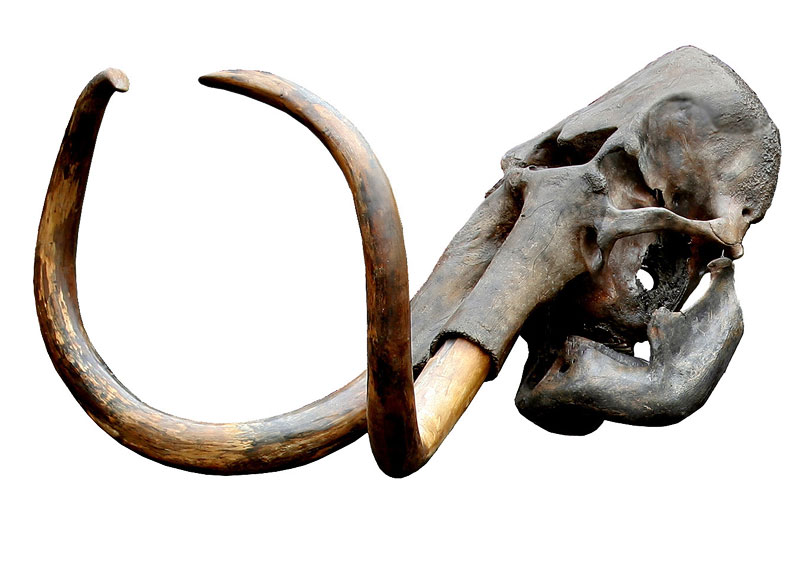 Return to the Ice Age! Brrr!

For millions of years, mammoths and their evolutionary cousins, mastodons, wandered the Earth—great beasts weighing as much as eight tons and bearing tusks up to 16 feet long.

In Mammoths and Mastodons: Titans of the Ice Age, unravel the biological and paleontological mysteries of these awe-inspiring land mammals, roam their vanished world that was also home to saber-toothed cats and giant bears, and marvel at some of the oldest tools used by the humans who hunted mammoths and mastodons. 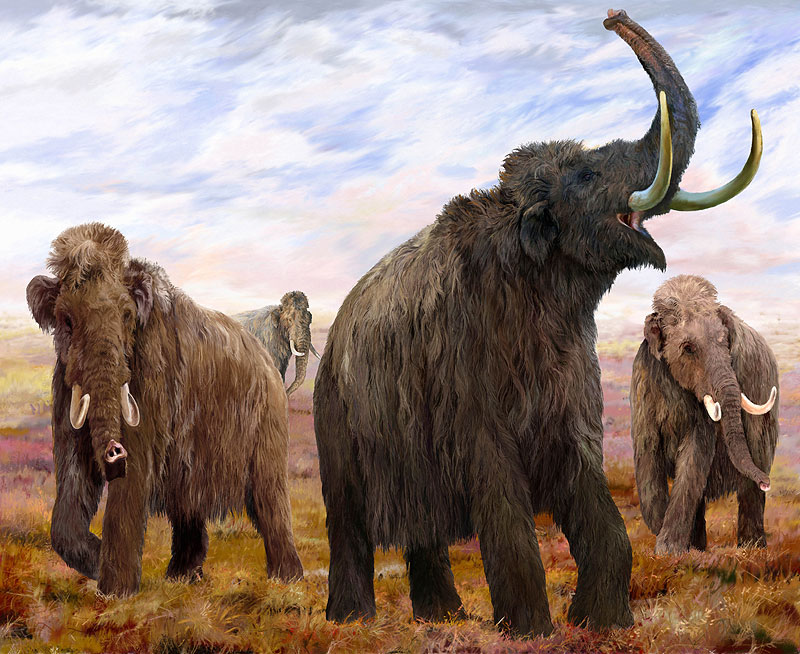 Learn the story of Lyuba, the most complete and best-preserved mummified baby woolly mammoth ever found.

See actual fossils that document the evolutionary history of mammoths and mastodons and discover the genealogical connections between mammoths and their surviving biological relative, the Indian elephant. 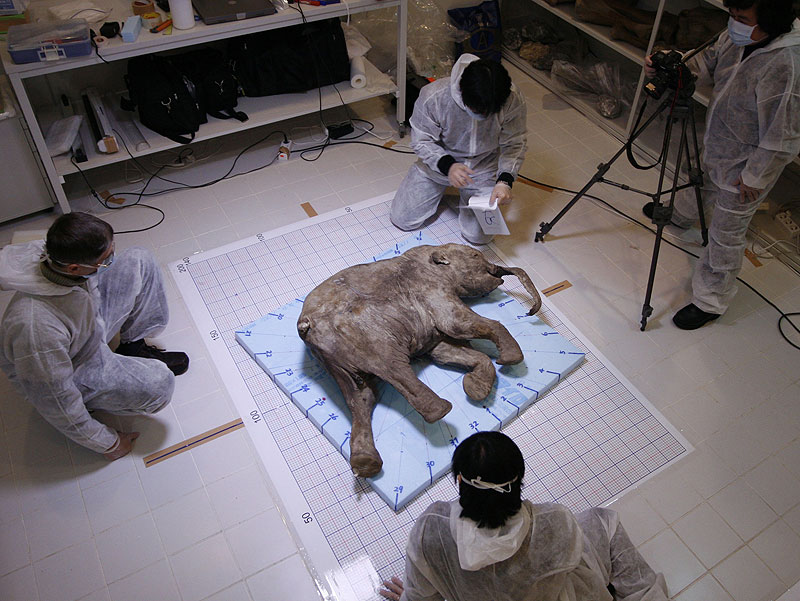 Find answers to questions such as: What is the difference between mammoths and mastodons? How do today’s paleontologists study these remarkable creatures, and what do they hypothesize caused their extinction? How cold was the Earth during the most recent “Ice Age” just 18,000 years ago? Also, don’t miss Titans of the Ice Age 3D, shown daily in the Charmaine and Maurice Kaplan Theater!

Did you know? Mammoths and mastodons were early residents of the San Diego region! The Museum’s paleontology staff has found remains of mastodons in National City, Carlsbad, and Oceanside, California. Mammoth fossils have been discovered in downtown San Diego, Rancho Santa Fe, and Oceanside, as well. Some of these locally discovered fossils are on display in the Museum’s Fossil Mysteries exhibition.

The Museum would like to thank the following generous supporters of Mammoths and Mastodons: Titans of the Ice Age: City of San Diego Commission for Arts & Culture; County of San Diego Board of Supervisors, Community Enhancement Program.

This exhibition was created by The Field Museum, Chicago.