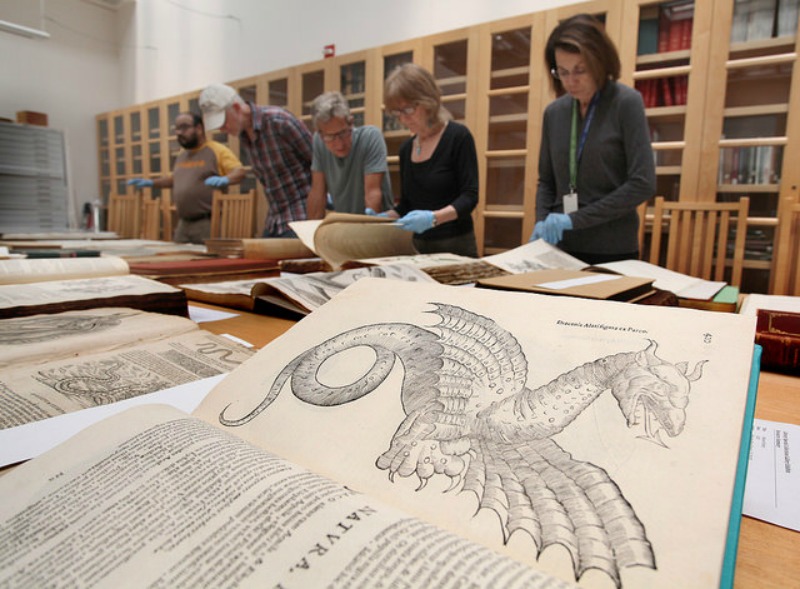 Currently, the Research Library is only open to the public by appointment for research purposes, and the collections that reside in its rare book room are seldom viewed. Extraordinary Ideas will celebrate the opening of the Eleanor and Jerome Navarra Special Collections Gallery, an expanded and renovated 3,100-square-foot space within the 7,300-square-foot Research Library.

The transformation of the space will turn the Library entrance on the third-floor mezzanine—currently a forbidding pair of closed security doors—into an enticing portal visible from everywhere in the Museum’s four-story, sky lit atrium. What was once “back of house” will become part of our public exhibition space, an inviting locale for visitors to peruse our holdings and enjoy a quiet space to read or rest. 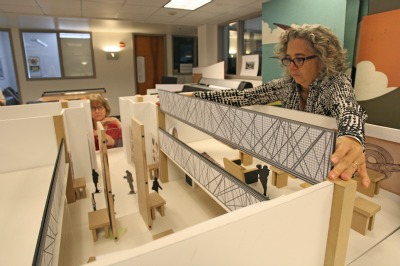 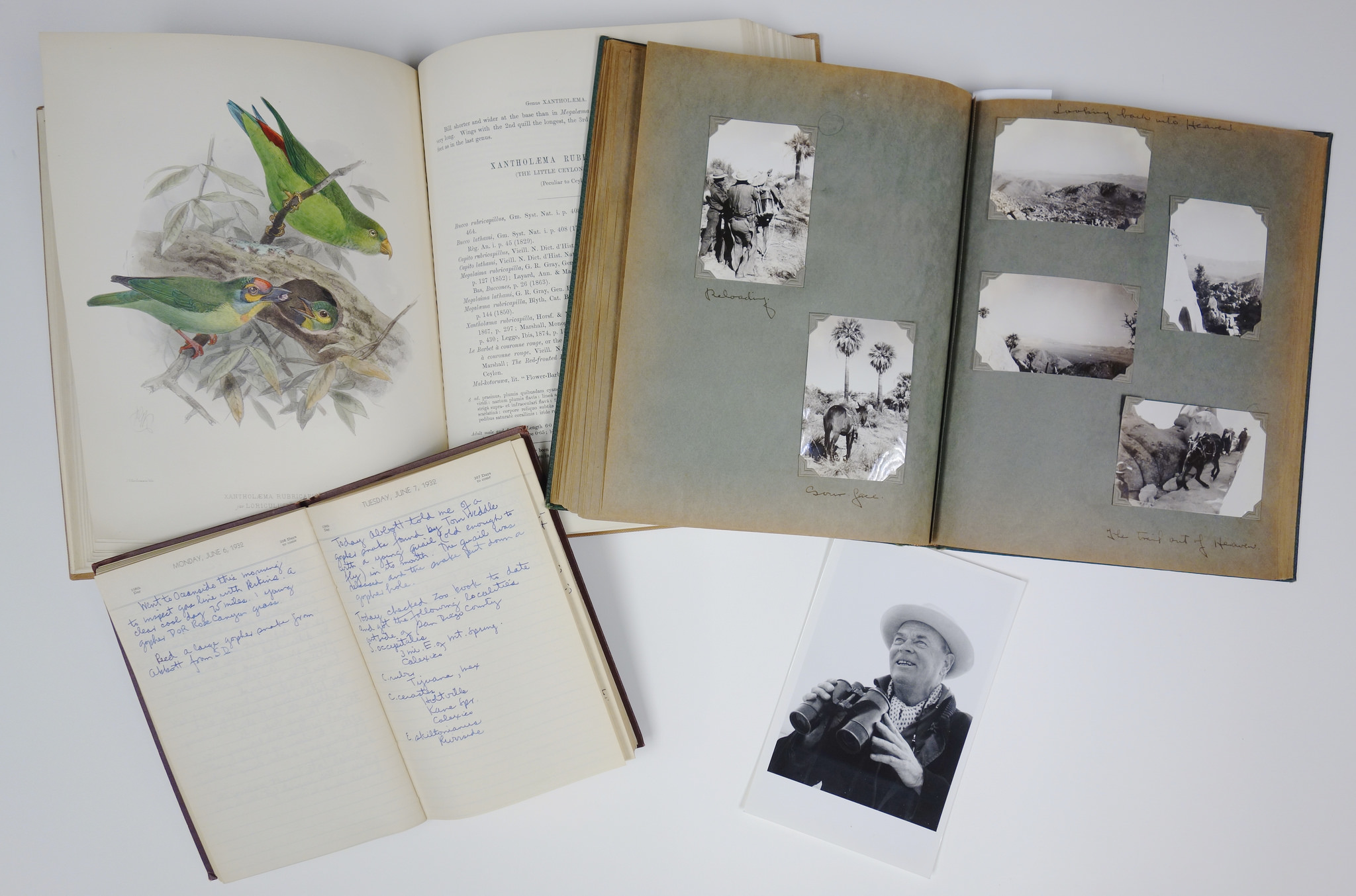 Extraordinary Ideas is reflective of the foundations upon which the Museum was built. The individuals who began the San Diego Society of Natural History (known to the public as the San Diego Natural History Museum) were motivated by a popular interest in the study of nature commonplace during the latter part of the nineteenth century. All kinds of people, young and old, collected and examined plants and animals, studied mineral and rock formations, were curious about the weather and wondered about other natural features of the world. Common people believed they could understand nature's mysteries and even become experts in scientific subjects. There was a general outlook that one did not need special training in the science of observing nature and collecting specimens. Through nature study and discussion with others, people educated themselves beyond what they could learn in school or from available books.

During the 20th century, self-directed study of the natural world waned while science became a professionalized discipline. Even so, the idea of amateur naturalists making contributions never really went away, and today, the emergence of the Internet, social media, and the citizen science ethic are fostering a resurgence of dialogue between trained scientist and passionate amateur.

Extraordinary Ideas brings together the past, present, and future of citizen science and the impact everyday people have on science as we know it. The exhibition highlights early naturalists and celebrates their incredible contributions while serving as a space where current Museum visitors can create, share, connect, and contribute.