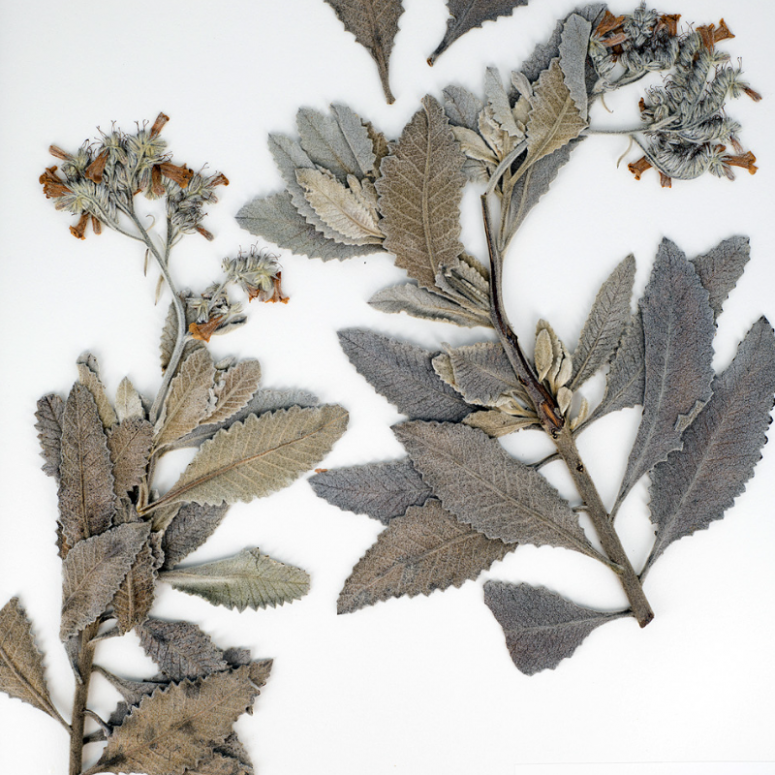 Two tragic, unexplained deaths in the Navajo Nation in 1993 set investigators off on a medical mystery. Why were young, healthy people dying of acute respiratory failure? Symptoms and genetic analysis pointed to an unknown form of hantavirus that was transmitted to humans by deer mice. Trapping and inspecting specimens in historic museum collections led researchers to believe that the hantavirus was present long before 1993, but that environmental conditions caused population growth in deer mice that year, putting the mice into closer contact with humans.

Historic collections are a storehouse of information that can benefit human well-being in addition to informing scientific studies. They have helped shed light on the origins of the 1918 Flu, HIV-2, and West Nile Virus. Beyond tracing the natural occurrence of zoonotic diseases that, like hantavirus and coronavirus, can be transmitted between wild animals and humans, museum specimens may hold clues and cures for future health crises.

Collections have been pivotal in documenting the occurrence and living conditions for disease vectors like mosquitoes, ticks, and other arthropods. Specimens hold records of environmental pollutants like organic compounds in bird feathers, fur, skin and bones. Newly recognized biomonitors are emerging as more researchers delve in to the historic repositories that comprehensive collections supply. With more than 75 percent of emerging infectious diseases coming from wild animals, the importance of preserving and curating museum specimens is only growing in importance.

Even 150-year-old specimens, like the oldest in the San Diego Natural History Museum’s collections, contain valuable genetic information that can be mined for a variety of purposes.  While Indigenous People have long understood the medicinal value of our regional flora, two current projects in our herbarium are testing dried preserved plant specimens for anti-cancer and anti-viral compounds. With more than 250,000 specimens that range from the Channel Islands to the tip of the Baja California Peninsula, there could be many compounds waiting to be discovered by medical researchers. And botanical specimens in our collection are playing a pivotal role in research on new treatments for dementia—and maybe more.

Agriculture and food-security industries can also learn from carefully preserved museum specimens. Beneficial or harmful fungi, spores, and other organic material persist on specimens, allowing researchers to trace their distribution in time and space. Plant and animal specimens contain data related to growing conditions and seasonality of pest species, genetic root stock, and other valuable information. Researchers have used museum collections as a forensic source for determining the origins of crop pests and pathogens. The spread of the world’s most damaging agricultural pest, the Mediterranean fruit fly, was traced through museum collections. Collections have also served as warning systems for the effects of toxic pesticides, such as increased occurrence of reproductive abnormalities in leopard frogs when exposed to the weed-killer Atrazine.

Museum collections also document change over time. The Nat’s collection is essentially the ecological record for our region, indicating conditions from the fossil record through present day. We have tangible evidence of nature in our region before habitat loss caused by urbanization and other development. We can trace the effects of fire and lack of fire in various ecosystems, and we are already documenting the ecological effects of climate change over the past 100 years.

Specimens help us understand the source and spread rate of invasive species, and gauge their ecological impact. As the San Diego region grapples with the need to adapt to a changing climate, we can point to species that adapted or failed in response to past changes, and design remediation plans.

More than 50 years ago, a museum scientist studying The Nat’s egg collection connected the decline of brown pelicans off the coast of the Baja California Peninsula to DDT persisting in the environment. Introduced as an agricultural and household pesticide in the 1940s, DDT became a major human health concern following the publication of Rachel Carson’s influential book, Silent Spring. Nesting failure in brown pelicans was attributed to DDT-related eggshell thinning that caused the eggs to collapse when parent birds tried to sit on the nests. Our egg collection spanned a period of time that both predated the widespread introduction of DDT and included years in which the pesticide accumulated in the environment. Analysis of our eggshell specimens provided definitive evidence of DDT’s “breakdown” products and its broader environmental effects, and helped lead to the U.S. ban of the pesticide in the early 1970s.

Since the 1970s scientists have used sophisticated microscopy, molecular genetics, CAT scans, 3D modeling, and other methods to study specimens. Many branches of biology have employed museum specimens to make major advances in our understanding of genetics, evolution, ecology, physiology, paleontology, and animal behavior, in addition to understanding the dynamics of healthy and threatened ecosystems.

Our library of life grows in value each year. We don’t know what new techniques will inspire further research and answer pressing ecological and societal needs. But we do know that scientists in many fields will continue to turn to our collections to solve current and future problems, and we are committed to keeping the collections safe and ready for their use. 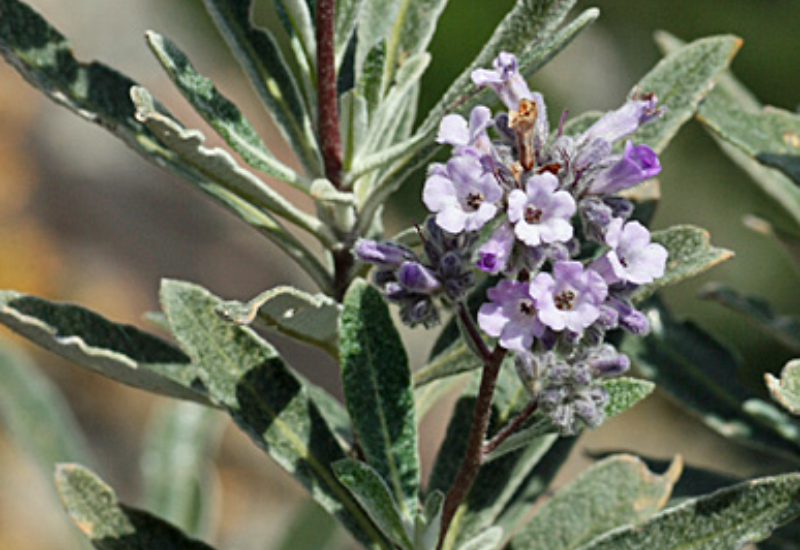 Field shot of Eriodictyon trichocalyx var. lanatum, a plant native to California, which was used in research for dementia. 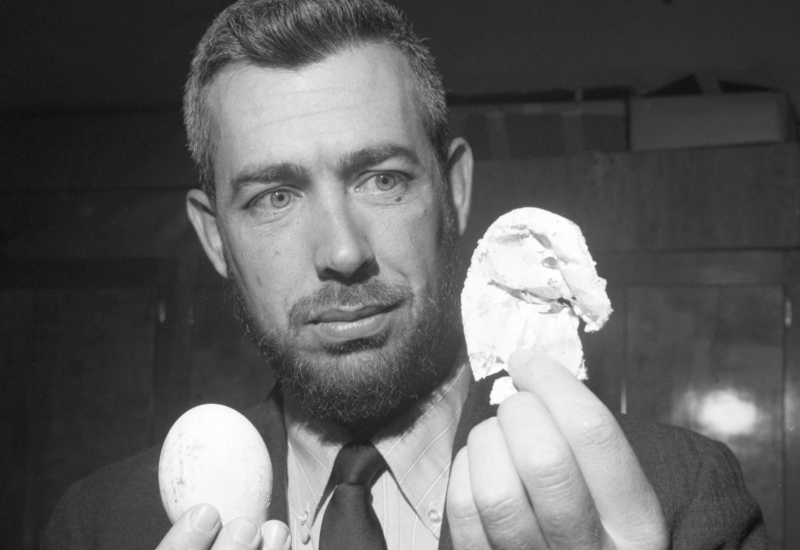 In this 1960s photo, former Curator of Birds Dr. Joseph R. Jehl holds a normal pelican egg and one that has collapsed because of pesticides in the environment. Photo courtesy of San Diego History Center.


Posted by President and CEO Judy Gradwohl on November 8, 2021