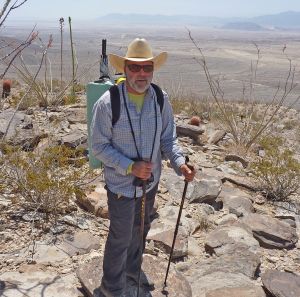 Meet one of the key members of the San Diego Natural History Museum’s exhibits team that is developing our upcoming core exhibition Coast to Cactus in Southern California, set to open in January 2015. Learn more about his contributions to the meticulous undertaking that is building an exhibition.   Read more. 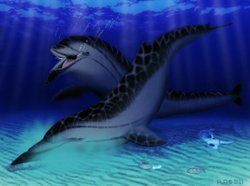 Extinct Porpoise Discovered in San Diego Had a Major Underbite

It’s not every day that a new species of porpoise is introduced to the scientific world. However, that’s what happened when a team of paleontologists, including representatives from the San Diego Natural History Museum, discovered the fossil remains of a 3 million year old animal with a unique skull anatomy not represented in any living or fossil dolphin or porpoise.   Read more. 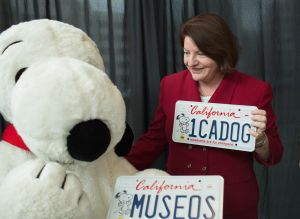 We all know Snoopy is a well-known California icon. But we’re most excited about the Snoopy License Plate because proceeds will support California’s museums—such as theNAT—through a new grant program.    Read more. 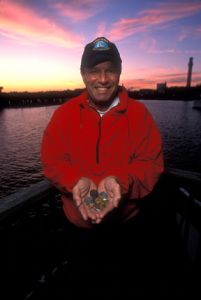 The three-masted, 300-ton galley Whydah was built as a slave ship in London in 1715, but only made one such voyage before being captured by Captain Sam Bellamy and his crew in 1717. Just two months later, the Whydah sank off the Massachusetts coast, where she lay on the sea floor until underwater explorer Barry Clifford found the remains of the ship in 1984. In a decades-long recovery operation, Clifford and his team have excavated thousands of artifacts that shed light on this tumultuous period of American and world history.   Read more. 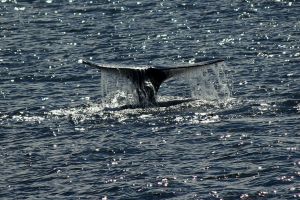 Gray whales are getting a head start on migration. The Museum Whalers, theNAT’s volunteer naturalists, saw an unexpected number of gray whales much earlier in the season this year.    Read more. 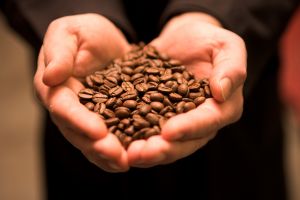 The Buzz on Coffee

Every cup of coffee we buy and drink connects us with a web of hidden stories around the world. In this global age, an exhibition currently on view at theNAT explores the important question: What is the true story behind one of the world’s most widely traded commodities?    Read more. 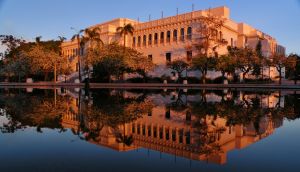 The San Diego Natural History Museum has made a decision to withdraw the 12 fossils listed for sale in the Bonhams public auction scheduled for November 19, 2013. The fossils in question include seven large vertebrate fossils collected and sold to the Museum by Charles Sternberg in the 1920s, and represent a fraction of the Sternberg specimens currently housed in our research collection. The remaining five auction specimens are Green River Formation fish fossils added to the Museum’s collection in the 1970s. Read more.

The San Diego Natural History Museum’s mission is to interpret the natural world of southern California and the peninsula of Baja California. The Museum is permanently removing 12 fossils from our collection that are unrelated to our mission. The proceeds will be used to acquire scientifically important fossils from our region as well as gems and minerals from southern California and Baja California. These will be strong additions to our collection while enhancing our mission. Read more. 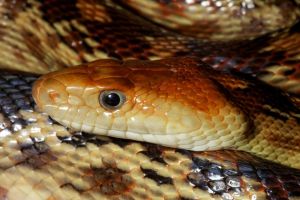 Snakes in Camp. Snakes in Traps. Snakes on Hikes.

With only a few days left on the binational Baja expedition, the Herpetology team is starting to tally their numbers. We have observed a total of 28 species of amphibians and reptiles. Seeing the large diversity of lizards was somewhat expected, but the abundance of snakes is a completely different matter.    Read more. 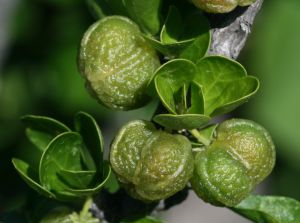 Notes from the Field: Botany Updates from Sierra Cacachila

Despite tropical storm Sonia directly hitting our area, we have collected approximately 250 different plant specimens, with a focus on collecting species that have not been documented in this area.  Read more.