Born from dying stars, it was sculpted by violent collisions in space. Yet, in an epic journey, this hostile ball of molten rock transformed itself into a nurturing environment. From it emerged forms of life, none of which have been found anywhere else in the universe.

That planet is not millions of light years away either. You are standing on it right now. It is Earth.

Using pioneering visual effects based on simulations grounded in the latest real science data The Story of Earth presents ground-breaking giant screen images that takes you as close as you may ever come to witnessing the dawn of our planet.

Fast-forward 4 billion years to the world as we know it today, and follow a team of acclaimed geologists as they search for clues to help explain how the conditions arose that make our planet so unique, unlike any other we know of in the universe.

Part space film, part science detective story, The Story of Earth is a big science story about our small world. It centers on how contemporary geology has potentially led to a new understanding of how life on Earth came to be.

The Story of Earth is an Australian documentary for Giant Screen and IMAX, narrated by Rachel ward, directed by Russell Scott, and written by Scott and Wain Fimeri.

The Subaru Giant Screen Experience is included with paid admission and free for members. 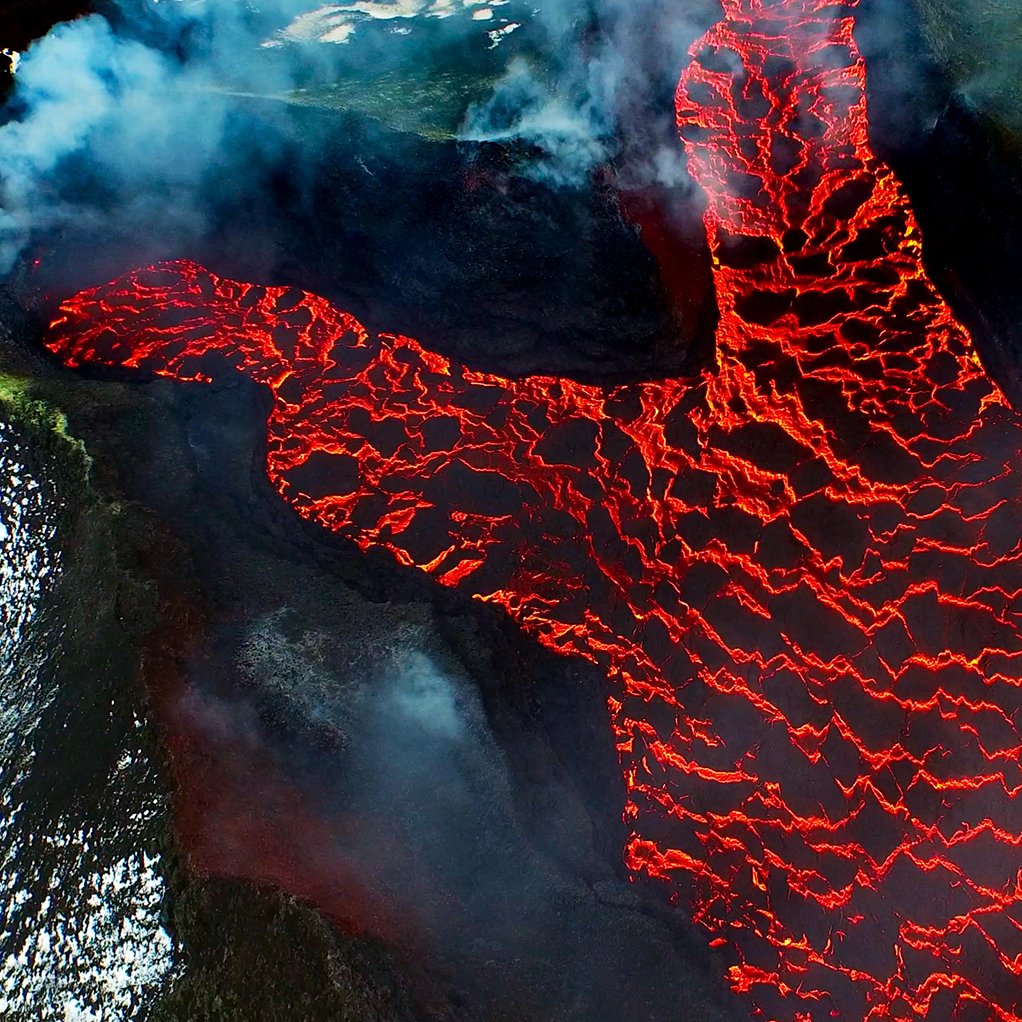 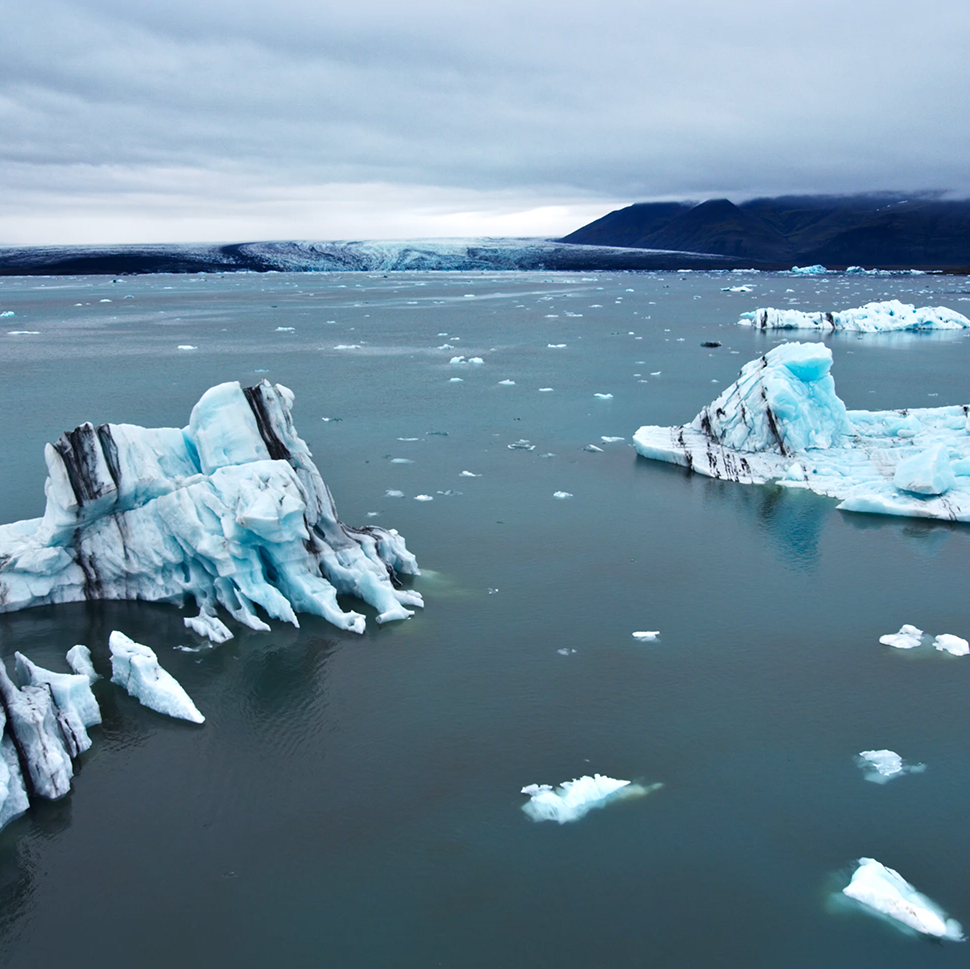