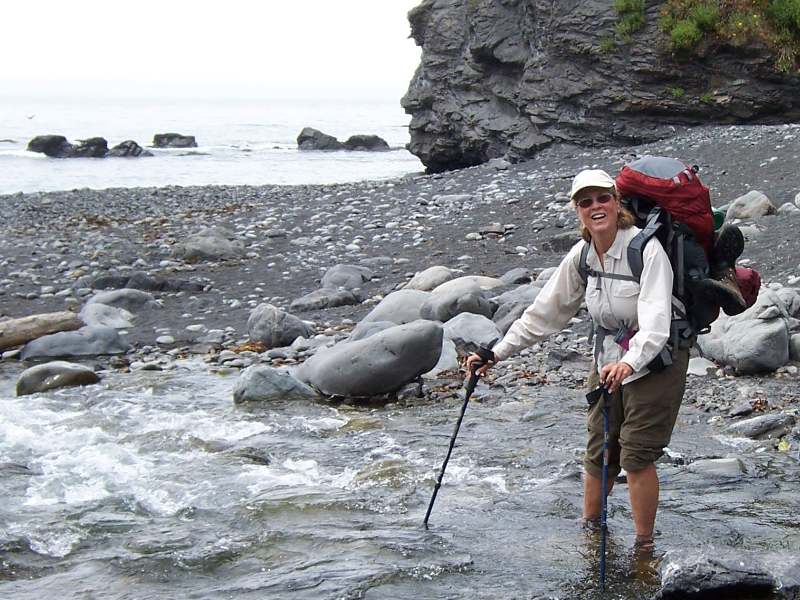 Nancy Nenow, native San Diegan and former teacher, has been involved with The Nat for over 20 years as a volunteer and donor.

Following Nancy’s retirement from teaching, a good friend suggested that she volunteer at the San Diego Natural History Museum. She worked with newly hired Curator of Botany, Jon Rebman, Ph.D., and became fascinated with the field. At first, she sat in a room by herself mounting specimens and listening to NPR. When a larger space for prepping specimens was added in 2001, she worked alongside a group of dedicated botany volunteers. She loved meeting and getting to know the other volunteers and they became like family. When Jon launched the San Diego County Plant Atlas in 2003, she quickly signed up for the project and worked in the field collecting specimens. Also, in 2003, she joined a scientific expedition to Baja California with Museum curators and it was one of the highlights of her time at The Nat.

Nancy appreciates that the Museum has a professional staff person supporting the volunteers. She feels it ensures that volunteers are supported, their time is valued and that they are appreciated.

Nancy has been involved with many museums and non-profits over the years. She particularly appreciates The Nat not only for its offerings, but for how well it is managed—this is one of the reasons she feels her time volunteering with the Botany department has been well spent and why she decided to include the Museum in her estate plan through the Live Oaks Society.

As a member of the Live Oaks Society, Nancy and her husband David Dolan have enjoyed the many receptions and presentation which they have attended and they have been delighted to discover that many people they know in the greater San Diego community are also involved with the Museum. She believes in the importance of The Nat’s role in teaching students about the natural world around them. Nancy knows that her legacy gift through the Live Oaks Society will help further the mission of the San Diego Museum of Natural History for many years to come.