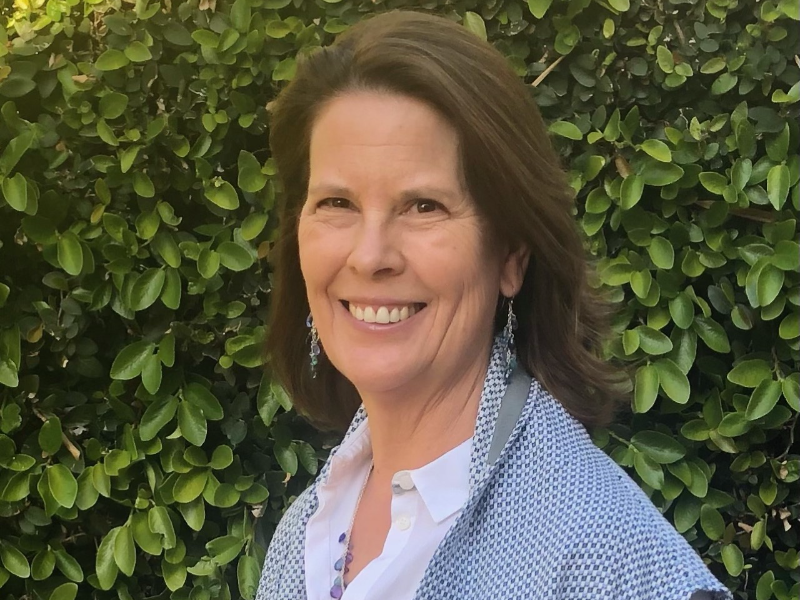 Anne Bullard is an historian with a passion for preserving The Nat’s extraordinary collection and library of natural history resources.

Anne’s enthusiasm is contagious. “Most people get involved with the Museum through their children or grandchildren but it was (my husband) Greg and I who became passionate about the Museum early on.” They arrived in San Diego in 1988 and a USD graduate school assignment about a San Diego naturalist, Charles Orcutt, led her to write her thesis on the Museum. It started a lifelong involvement in, and love of, the organization.

A stint working in Museum’s library opened Anne’s eyes to the breadth of historical records housed at the Museum, but they badly needed cataloguing, preservation and restoration. An interested donor funded Anne to create a beginning catalogue of the archives. Five years later, her thesis advisor, Dr. Iris Engstrand, invited Anne to help write a history of the Museum. Co-authored with Iris and titled “Inspired by Nature”, it was published in 1999.

One of Anne’s favorite museum memories was assisting with trips guided by geologist Don Albright. The Museum had an old Chevy Suburban that was so run-down that none of the staff would drive it. Anne and Greg volunteered—Greg drove and Anne helped with the museum members. They had some fantastic trips and got a free introduction to some of the natural wonders of San Diego.

She and Greg have been donors to The Nat for many years—in the early years, small amounts or gifts of time (volunteering) and then larger ones through the matching gift program at Qualcomm where Greg worked. After Greg retired, though they are not wealthy, they decided to make a gift to The Nat through their estate plan as a way to help ensure the future of the museum and its work.

Anne is a Museum board member and recognizes that annual fund and legacy giving are both critical to remaining a strong vibrant, vibrant organization. Anne believes as we look at the Museum’s archives and specimens, we are not only looking back at the past but looking forward to how we will understand nature in the future. Through their gift, she and Greg want to preserve this well of knowledge and resource so that future generations, and the world they live in, can benefit from it.