The Cerutti Mastodon Discovery features artifacts and fossils discovered by Museum paleontologists that suggest humans were in North America approximately 115,000 years earlier than previously thought. In this 300-square-foot display, visitors can see mastodon bones, molars, and a tusk alongside rocks scientists believe were used as hammers and anvils by early humans to break the bones.

These specimens, which were discovered in 1992, have been the subject of years of research, culminating in an article published in the April 27 issue of the prestigious peer-reviewed science journal Nature. Until recently, the oldest records of human activity in North America generally accepted by archaeologists were about 15,000 years old. But the fossils from the Cerutti Mastodon Site were found embedded in fine-grained sediments that had been deposited much earlier, during a period long before humans were thought to have arrived on the continent.

The discovery was made during routine paleontological mitigation work at a freeway expansion project site managed by the California Department of Transportation (Caltrans). The bones, tusks, and molars, many of which are sharply broken, were found deeply buried alongside large stones that appeared to have been used as hammers and anvils, making this the oldest in situ, well-documented archaeological site in the Americas.

Before visiting the Museum to see the specimens, learn more about this exciting discovery. 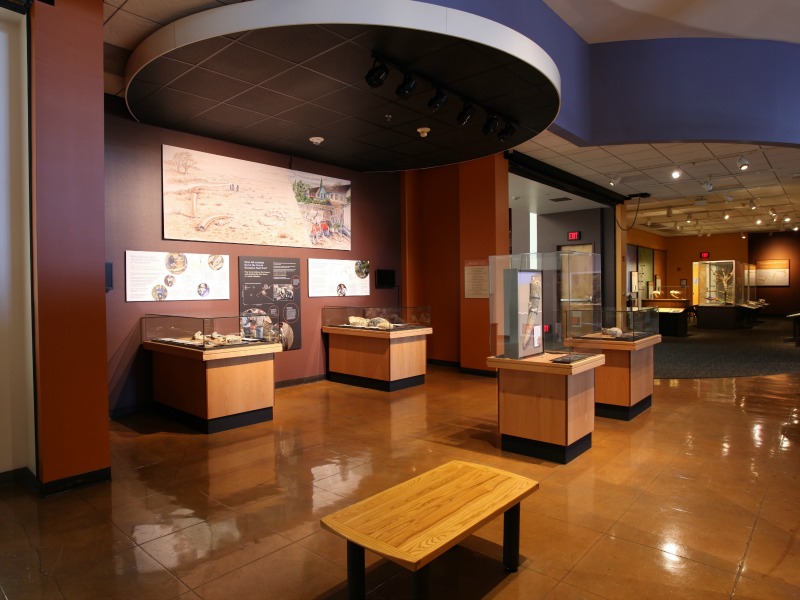 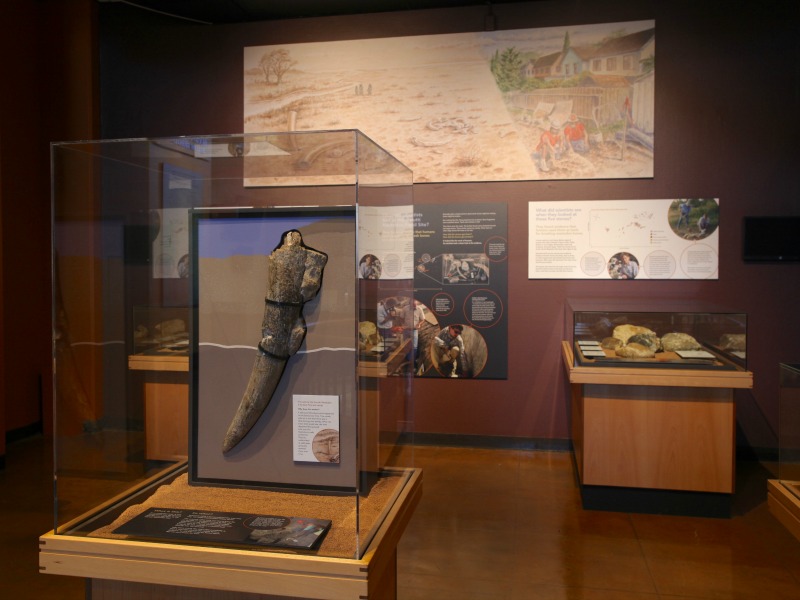 A NATtalk featuring the scientists involved in the project was held at the Museum on Saturday, April 29. For additional information on the Cerutti Mastodon Site, please see our press kit or watch the press conference that took place on Wednesday, April 26.

In November 1992, paleontologists from the San Diego Natural History Museum were conducting routine monitoring of a construction site on State Route 54 here in San Diego, when field paleontologist Richard Cerutti spotted several fossil bones and portions of a tusk. It took 22 years to piece the story of these fossils together. And the picture it reveals just might change everything. Hear from the scientists involved in the study in this video. More info: http://bit.ly/2oNppx9.