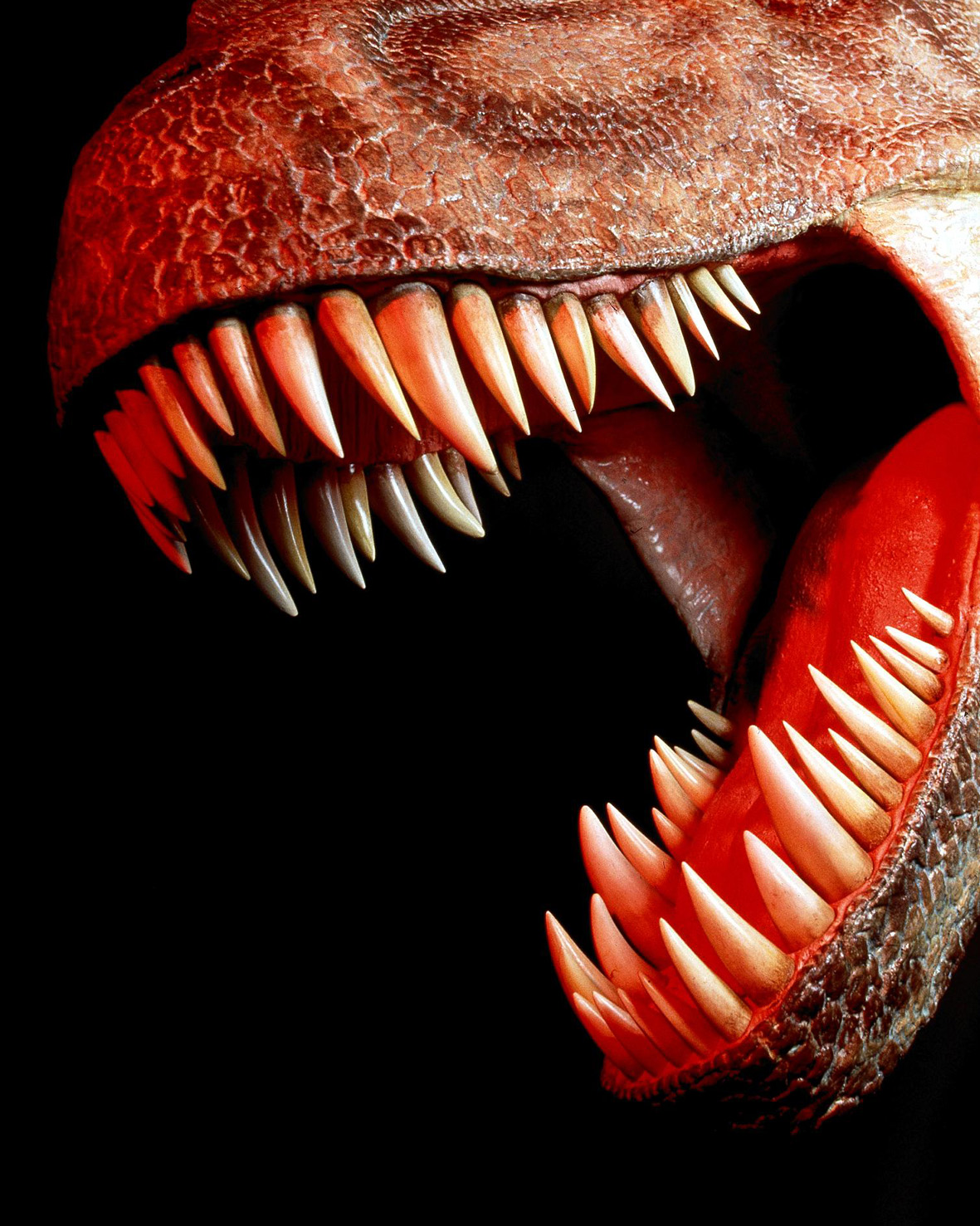 Travel back in time to a world populated by hungry dinosaurs.

What did dinosaurs eat—and how do we know? Featuring the most lifelike moving dinosaurs ever created (that one Hollywood movie notwithstanding), family-friendly Dino Jaws explores the sometimes gross and always fascinating subject of dinosaurs and their food.

From the infamous flesh-eating T. rex to the plant-munching Iguanodon, what do YOU know about dinosaurs and their food? Sometimes shocking (don’t say we didn’t warn you!), Dino Jaws will combine fun hands-on—with no danger of being bitten!—exhibits with scientific insights. Our lifelike spectacular animatronics will show you what paleontologists know about
what that dino had for dinner!

Dino Jaws was developed by The Natural History Museum, London. Featuring animatronic dinosaurs by Kokoro. Support for the San Diego exhibition is provided by the City of San Diego Commission for Arts and Culture.