This is Winter in Southern California 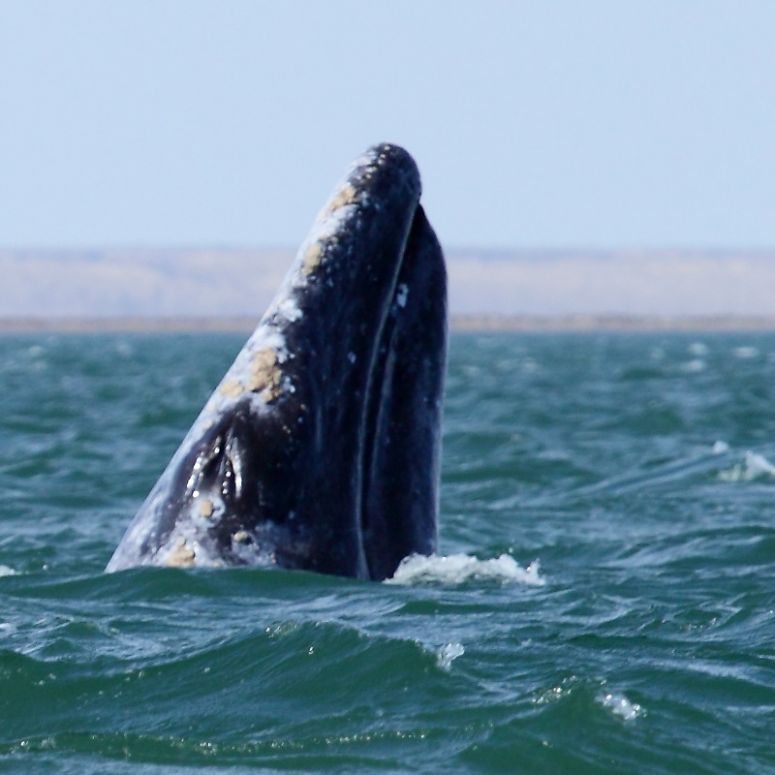 While winter in San Diego is a lot milder than winter in other areas of the country, the chillier weather does bring about changes in our local wildlife.

Our region is home to an incredible diversity of wildlife, and like other areas of the country, the abundant variety of plants and animals that live here operate on a seasonal “clock.” So, when the seasons change, keep an eye out for changes in activity patterns, the arrival of temporary visitors, and other natural spectacles that occur on a seasonal basis.

Between December and February, as cooler temperatures and rain showers roll in (and sometimes snow in the mountains!), you may need to look beyond your weather app to notice natural phenomena that occur each winter. You can watch our highlights reel here.

This is winter in southern California.

Gray whales make the longest migration of any animal on earth, travelling 10,000 to 12,000 miles each year. They pass San Diego twice during their journey.

Between December and March, they migrate southward from Alaska to spend the winter in the warmer lagoons along western Baja California. Then later in the year, between March and May, they migrate northward to return to their summer feeding waters off the coast of Alaska.

While mistletoe is an iconic symbol for Christmas, it is actually a parasite that grows in trees—oaks, cottonwoods, sycamores, cedars, and more. This parasitic plant has roots that are adapted to penetrate a host plant and absorb nutrients from it.

There are about 100 species of mistletoe, many of which sprout arrays of green leaves and red or white berries. Six mistletoe species are found locally.

Many species of mistletoe are spread by birds who feed on the berries, while others have “exploding berries” that propel the seeds upwards to attach to other branches or treetops.

During San Diego winters, the already abundant American crow gathers into large flocks. Young and old converge by the hundreds, in some places thousands, at large roosts.

Around dusk, crows return to their roosts to settle in for the night. During this time, it is common to see crows in very large, noisy congregations. They are so noticeable that the spectacle usually makes the evening news each year.

Old-timers remember a time before the crow was seen in San Diego. Until the 1980s it ranged south only to Carlsbad and east only from El Cajon. Then in the late 1980s, its population exploded and flooded into the city. Its range expanded south too, as far as Ensenada—so far.

You may not see them as much as you will hear them. The Pacific treefrog has one of the most iconic songs of all frogs. In fact, if you hear a frog’s “ribbit” in a movie, there is a good chance that call belongs to our local Pacific treefrog.

During breeding season, the male treefrog uses its songs to call out to any available females in the area. Each species of frog has its own unique call, giving females the ability to distinguish between them.

Vernal pools are seasonal pools of water that appear after winter rains and provide habitat for distinctive plants and animals. These mini ecosystems are some of the most ecologically important areas in California, and the diversity of flora and fauna found in our vernal pools makes them especially unique.

During rainy winters, these habitats are generally home to some rare and endangered plant and animal species such as the San Diego fairy shrimp, spadefoot toad, Otay Mesa mint, and San Diego Mesa mint. 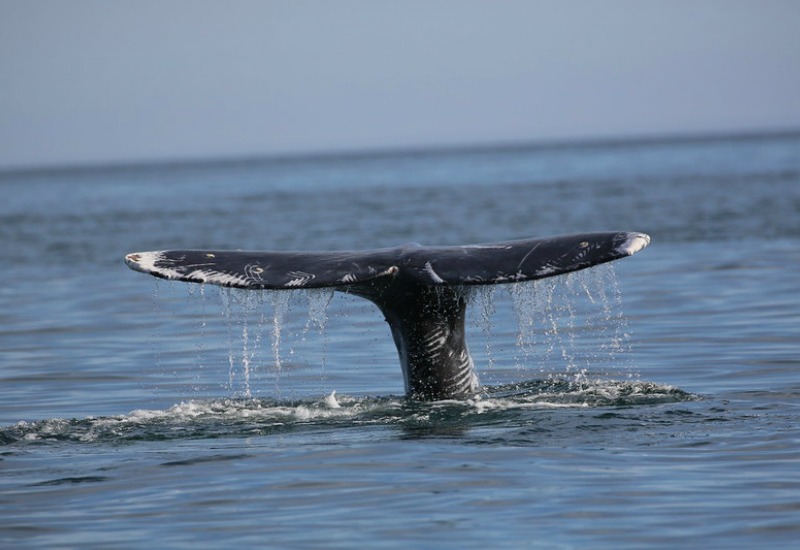 Gray whales make the longest migration of any animal on earth, passing San Diego twice during their journey. Photo by Pamela Gunn. 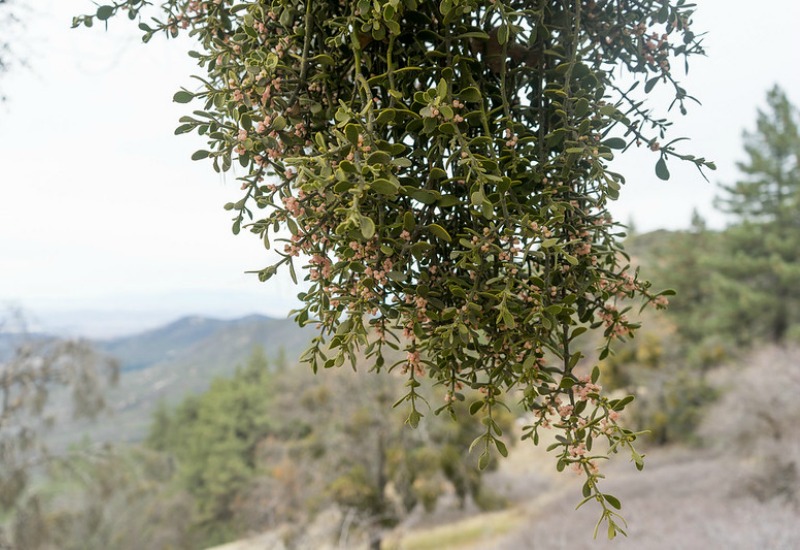 Mistletoe is a parasite that grows in trees--mainly oaks. 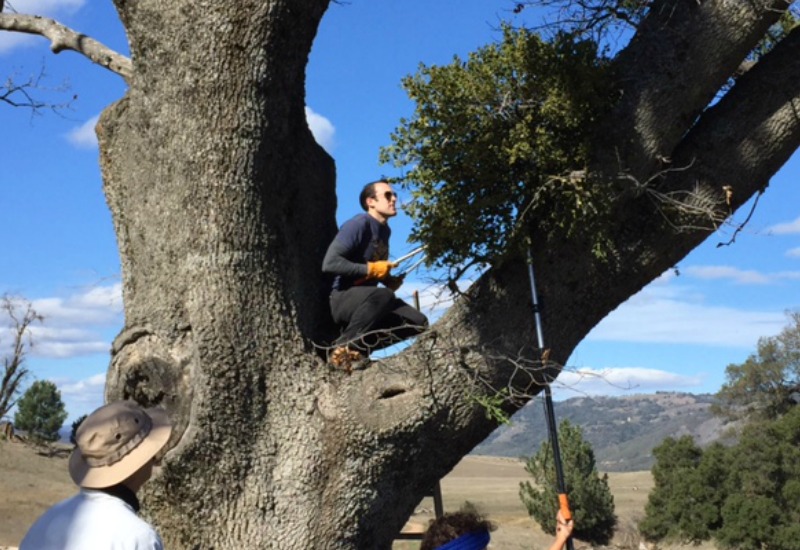 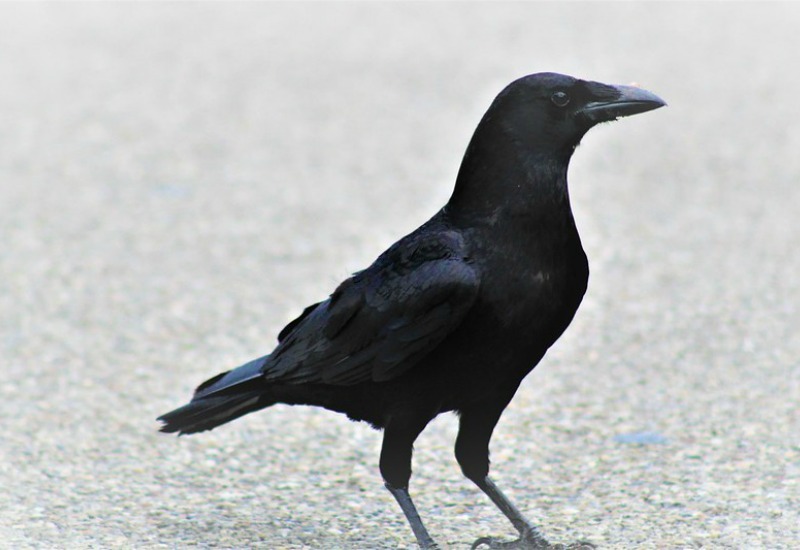 During winter, American crows gathers into large flocks as they establish larger roosts with their new young. Photo by Jill Rogan. 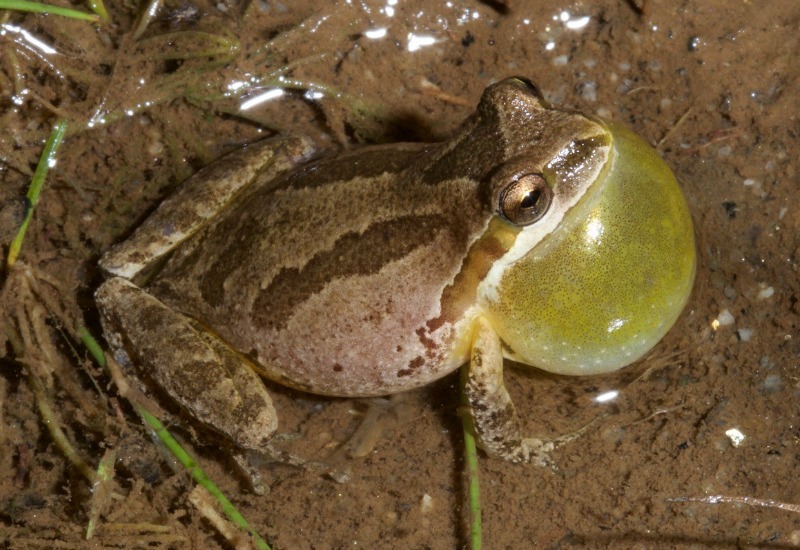 The Pacific treefrog has one of the most iconic songs of all frogs. Photo by Bradford Hollingsworth. 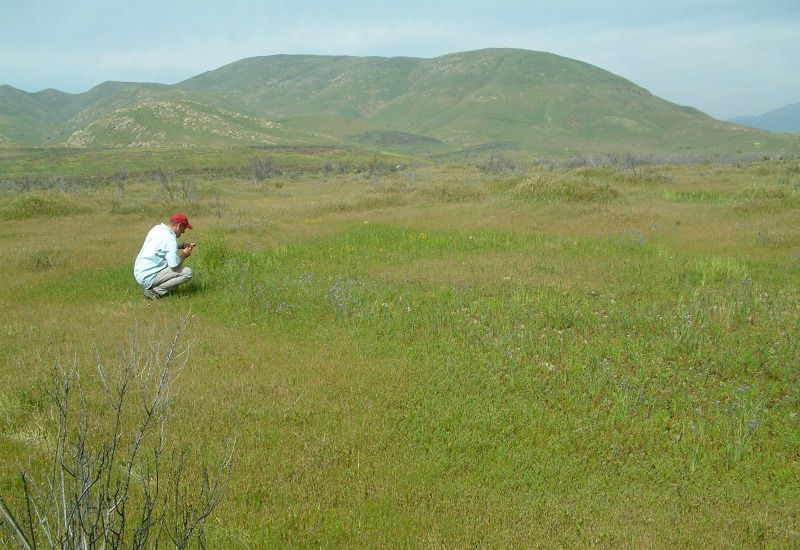 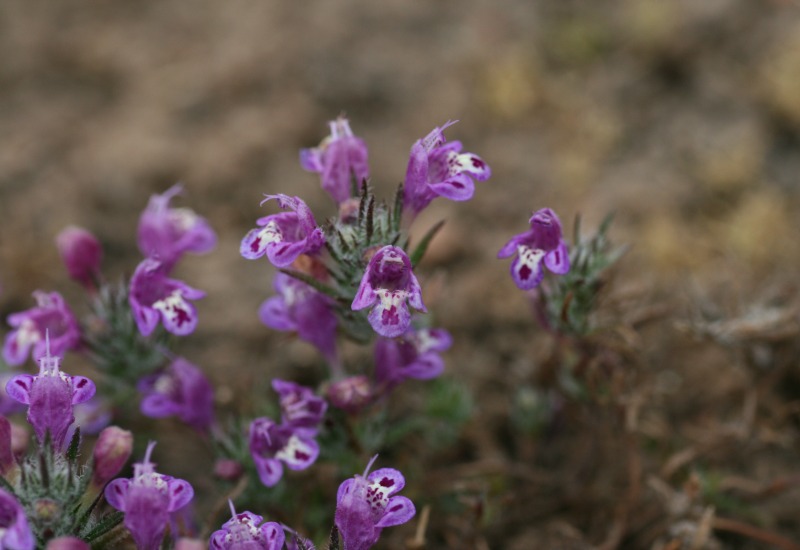