This is Spring in Southern California 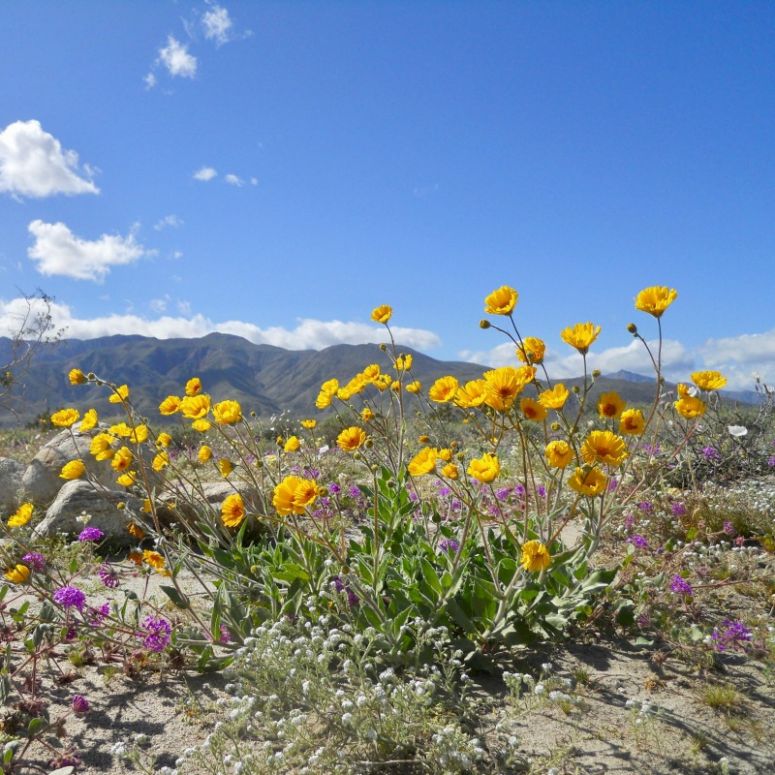 With sunny skies and near perfect temperatures almost year-round, it is easy to assume that San Diego does not have seasons. Our wildlife would beg to differ.

Not only is this area one of the nicest places to live, it is home to an abundant variety of plants and animals. Generally, many species operate on a seasonal “clock.” The plants and animals in southern California are no different. Changes in activity patterns, the arrival of temporary visitors, and other natural spectacles occur on a seasonal basis.

Between March and June, as warmer weather and brilliant flowers sweep through the region, you may need to look beyond your weather app to notice the natural phenomena that occur each spring. Watch our highlights reel or read on to learn more.

This is spring in southern California.

Around this time of year, there are many new flowers for honey bees to pollinate and feed on. This can cause a honey bee colony to expand quite dramatically and grow too big for its hive. The honey bees’ solution is to swarm as they seek a new home.

If you see a localized swarm of honey bees nearby, don’t panic. It is likely they will leave the area on their own. Special scout honey bees search for new places to establish a colony, and a swarm is usually only an intermediate resting spot for a few hours.

Wildflowers typically bloom in the spring after an especially rainy fall and winter. Wildflowers people may see in the desert are desert sand-verbena, dune evening-primrose, and desert sunflower. Areas like Mission Trails Regional Park may have golden yarrows, San Diego sweet pea, splendid mariposa lilies, and California poppies. And closer to the coast, one might see nievitas cryptantha, wild heliotrope, and California encelia (sometimes known as brittlebrush).

Every so often, there is a “super bloom”—an outbreak of flowers that exceeds the norm—in California deserts. These tend to occur about once a decade, but we have recently experienced two in San Diego County.

Is it a giant mosquito, a flying spider, or none of the above? If you're like most San Diegans, these large crane flies (family Tipulidae) are beating themselves to death at your porch light in the evening. They aren't spiders or mutant mosquitos. While sometimes referred to as mosquito hawks, these harmless flies don't eat mosquitoes but just sip nectar as adults and eat decaying plants as larvae. We have crane flies around all year long, but notice them more in spring because it’s their peak breeding season after winter rains.

It’s often surprising and sometimes scary to come across a rattlesnake. But it’s not uncommon in the spring. A combination of warmer weather conditions and their mating season causes rattlesnakes to be more active during this time of year. Rattlesnakes do not hold territories, and male rattlesnakes often roam around looking for females during the day. After they have mated in spring, females will give birth to their live young in mid to late summer.

In the desert regions, you might notice flat-tailed horned lizards and desert iguanas making an appearance. These animals are ectotherms, meaning they are dependent on external sources of body heat. They love warm temperatures, so much so that they even refuse to come out until it is at least 80 degrees and are quite at home when the temperature is above 100 degrees. These animals spend their winter underground living off fat stores—this is called brumation.

It’s a strange southern California tradition—going to see the “grunion run” in the middle of the night. The California grunion is a species of fish that is native to the Pacific Ocean, and only found in California and Baja California, Mexico. It is silver in color and reaches around seven inches in length when fully grown.

The grunion is one of the few fish in the world to spawn on the beach,  swimming up onto bare sand to lay eggs. This begins on nights with full and new moons, because the grunion need the high tides to carry them onto the highest parts of the beach. There the eggs can develop in the moist sand without risk of being washed away.  This occurrence usually happens from late March through summer.

Most mammals have their pupping, or breeding, season in the spring so you will likely see more of them during this time of year. Keep an eye out for more sightings of those that generally live close to humans, like coyotes and foxes.

Migratory birds and the Pacific Flyway

Each year in spring and fall, migratory birds travel along the Pacific Flyway—extending from Alaska to South America—following food sources, heading to breeding grounds, or travelling to overwintering sites. Southern California is an important stop along the route.

People along the coast are likely seeing more shorebirds around this time, including willets, whimbrels, and even endangered least terns and threatened snowy plovers. In fact, some of these birds may be benefitting from the hiatus in human presence due to current stay-at-home orders. Many birds nest in protected areas in lagoons and San Diego Bay. But for some, like the snowy plovers and least terns, beaches are their preferred habitats, and they may have more real estate if peoples’ beach access is limited.

A different phenomenon that is exciting to see is the roosting of the Vaux’s Swift. These small brown birds spend their winters in the tropics and begin their migration through southern California in early April. Known for “swarming” down chimneys in massive clouds, they can be seen in several chimneys downtown. It’s a sight to behold as hundreds—even thousands—can come to roost in a single chimney in a matter of minutes.

Or head outside and take a hike. There’s never been a better time to enjoy spring in San Diego. 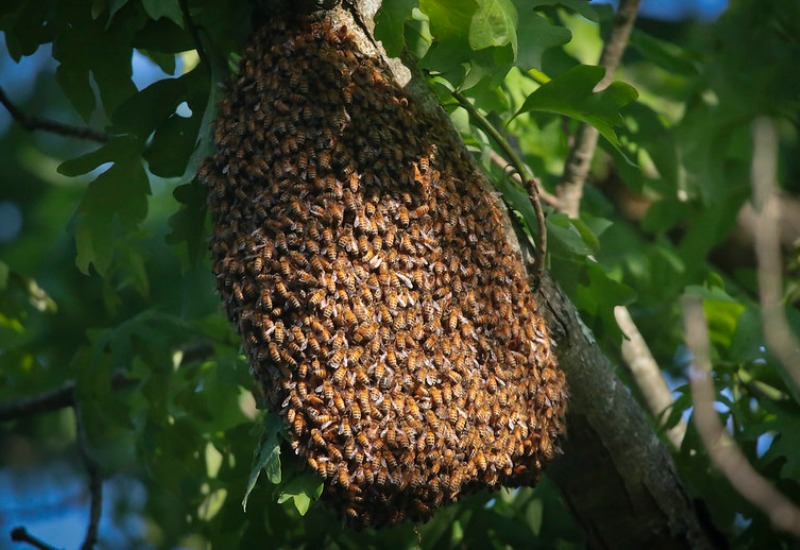 A swarm is usually an intermediate resting spot for a few hours while bees seek a new home. Photo by Matt Hecht. 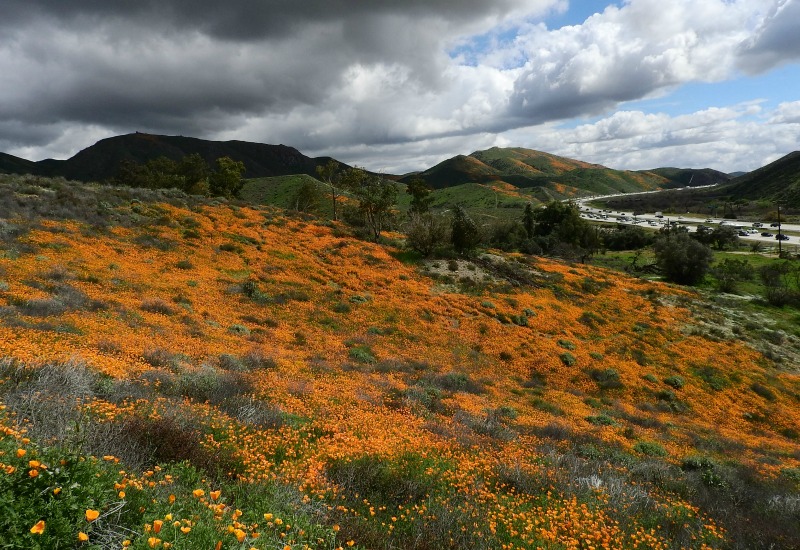 A "superbloom" of poppies near Lake Elsinore in 2019. Photo by Aaron Sasson. 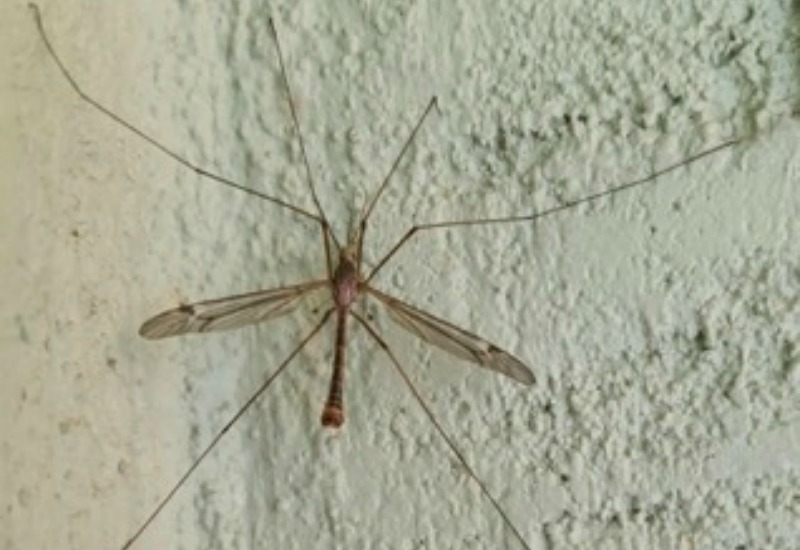 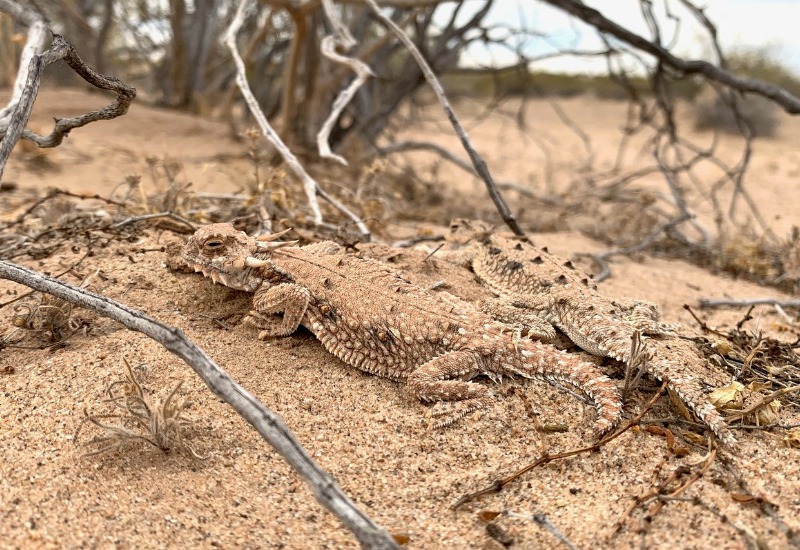 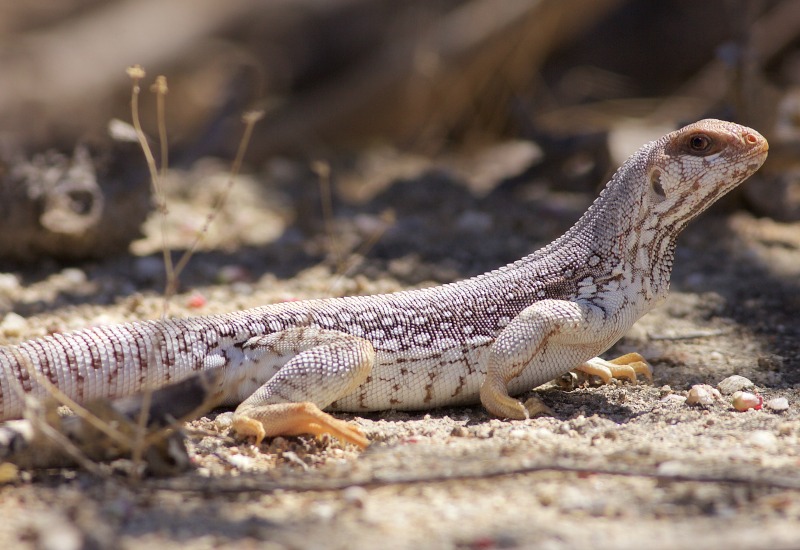 Desert iguanas love warm temperatures and refuse to come out until it is at least 80 degrees. Photo by Brad Hollingsworth. 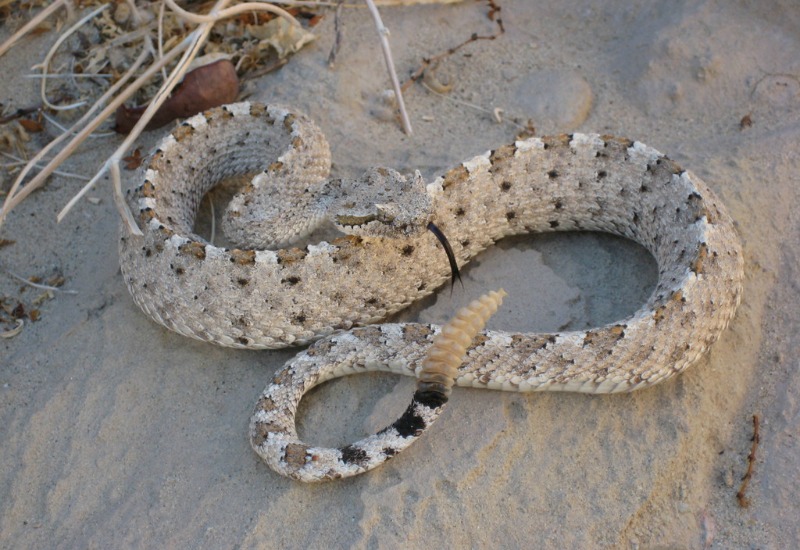 Spring is mating season for rattlesnakes, such as this desert sidewinder. Photo by Kevin Clark. 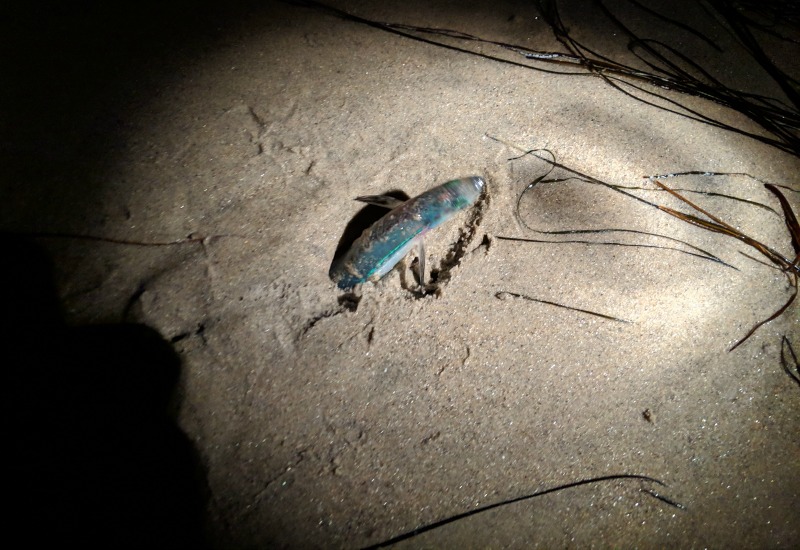 The California grunion is one of the few fish in the world to swim up onto bare sand to lay eggs. 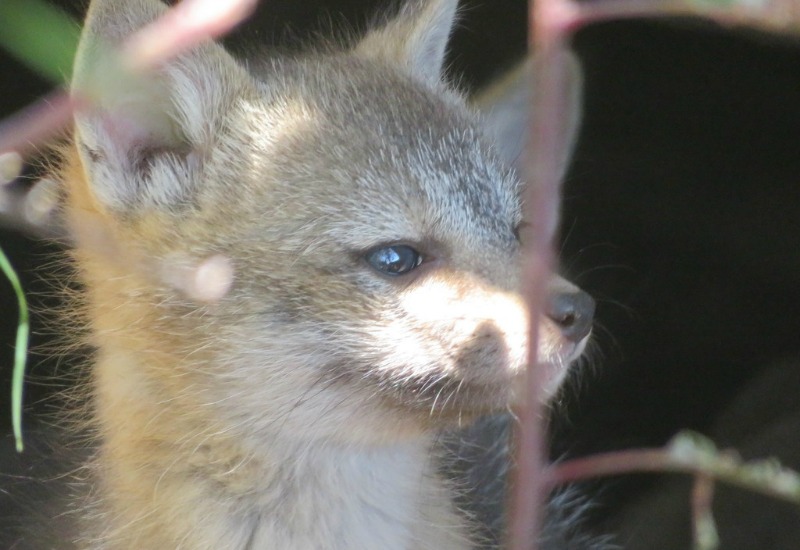 Most mammals have their pupping, or breeding, season in the spring. Seen here is a gray fox pup. Photo by Kevin Clark. 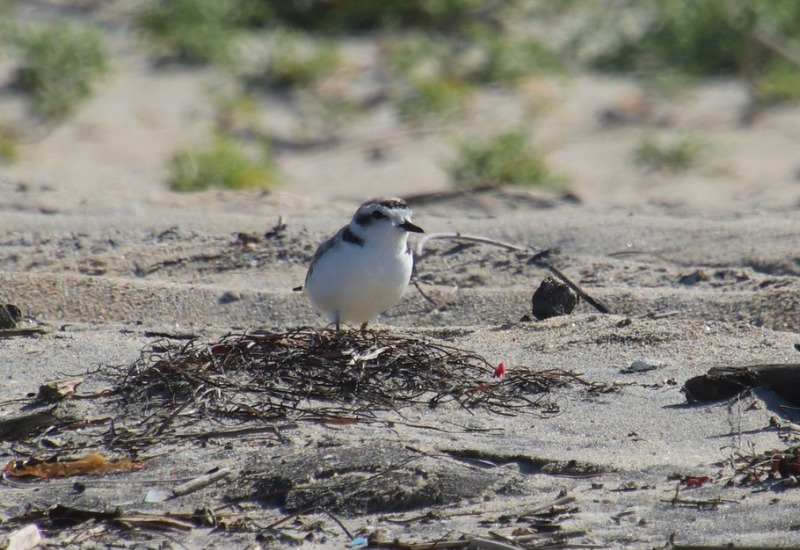 Migratory birds, such as this snowy plover, travel along the Pacific Flyway in spring and fall. Southern California is an important stop along the route. Photo by Millie Basden, downloaded from iNaturalist.