Some Birds Moving South in a Climate Changing World 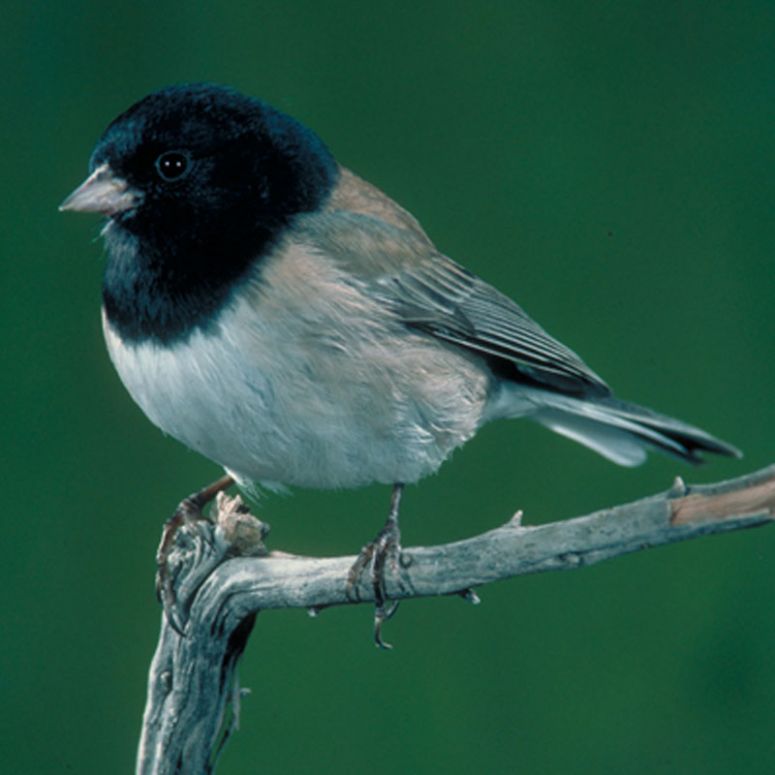 Phil Unitt and Lori Hargrove have analyzed a wealth of observational data from the Museum’s Grinnell Resurvey work and from many published and unpublished sources to evaluate the changing breeding ranges of birds in Southern California over the past century.

It is noteworthy that many species have been spreading in a more southerly or downslope direction over time, which is contrary to the expectations of climate warming.

In a recent paper published in Studies of Western Birds, Unitt and Hargrove examine in detail 44 species that have been observed to follow a southward or downslope shift in their breeding ranges. They attribute these shifts to three main factors, all directly resulting from human influence.

The first is greatly increased urban sprawl which has allowed urban adaptive species to spread throughout Southern California. Urban development often involves planting of shade trees which provide more nesting sites for birds in areas where trees previously were lacking. Bird species that are able to adapt to urban environments— such as the American Robin, Dark-eyed Junco, and American Crow—can thrive in these areas.

A second factor influencing southward and downward shifts is the increase in artificial water sources created for human use such as sewage ponds, artificial reservoirs, and other man-made water sources. These artificially created bodies of water have attracted new species of water birds, such as Western and Clark’s Grebes, Gadwall, Blue-winged Teal, and Tree Swallow.

The third habitat change is the increasing density and age of forests in mountain areas with a history of fire suppression. This has allowed the southward and downslope spread of montane forest birds such as the Hermit Thrush, Red-breasted Nuthatch, Golden-crowned Kinglet, and Hermit Warbler.

These three major habitat changes are all human-mediated, and are, at least for some species, opposing the forces of climate warming, at least in the short-term.