Snakes in Camp. Snakes in Traps. Snakes on Hikes. 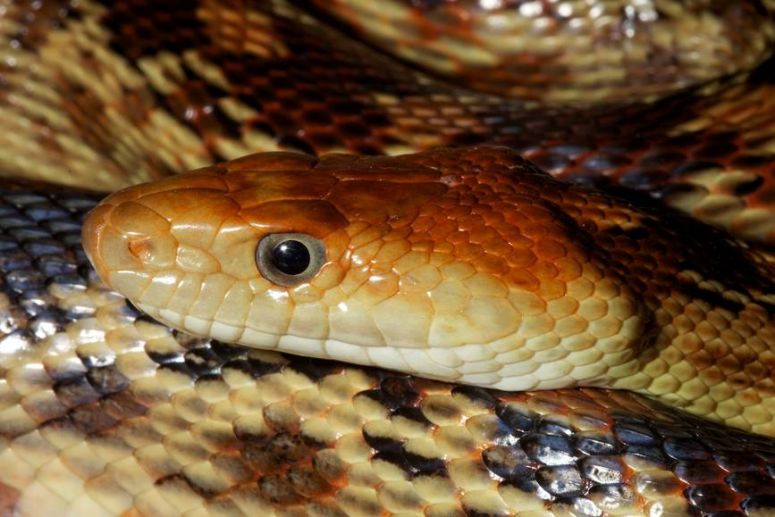 With only a few days left on the binational Baja expedition, the Herpetology team is starting to tally up their numbers. At present, we have observed a total of 28 species of amphibians and reptiles (one turtle, two frogs, 12 snakes, and 13 lizards).

Seeing the large diversity of lizards was somewhat expected, but the abundance of snakes is a completely different matter. Because snakes are secretive animals, we didn’t anticipate seeing a large number of species over such a short time. We’ve seen snakes, snakes, and more snakes! Big snakes, small snakes, black snakes, orange ones. We had a Peninsular Lyresnake underneath the kitchen cooler, a pair of Speckled Rattlesnakes napping in a fallen cardón, and a number of species found in our snake traps.

Large species include both the Baja California Coachwhip and the Baja California Gophersnake (pictured). Small snakes, no larger than a pencil, include the Ground Snake, Sand Snake, Coast Night Snake, and Western Black-headed Snake. We’ve recorded all three species of rattlesnake within walking distance of base camp, including a Baja California Rattlesnake sheltering beneath a lomboy shrub during a light rain.

Despite the cloudy conditions from the effects of tropical storms Raymond and Sonia, the region’s snakes appear to respond favorably to the light rains we’ve had.