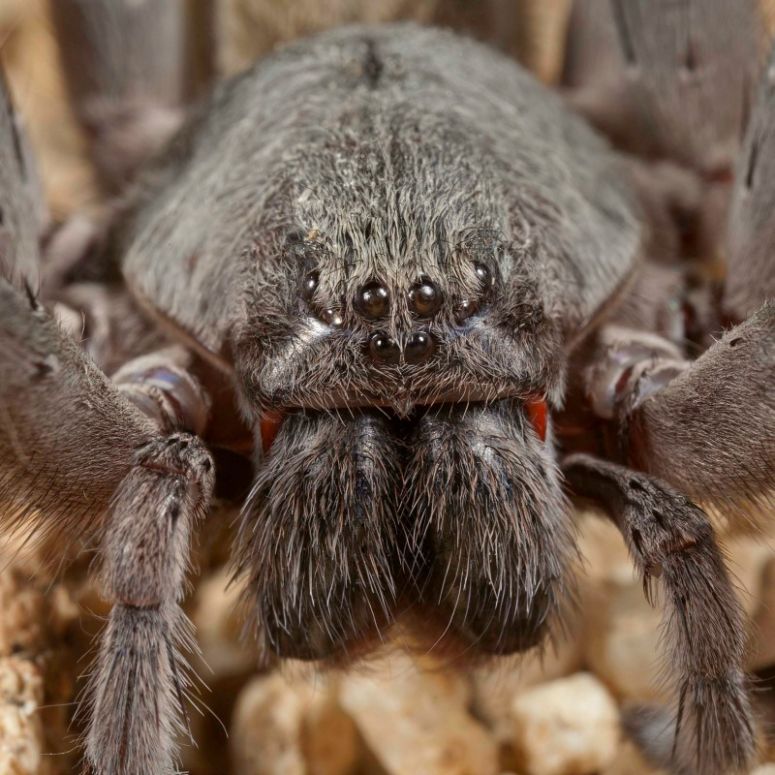 Researchers at the San Diego Natural History Museum, along with experts from Mexico and Brazil, have described a new species of large cave-dwelling spider, the Sierra Cacachilas wandering spider (Califorctenus cacachilensis). Related to the notoriously venomous Brazilian wandering spider (Phoneutria fera), the Sierra Cacachilas wandering spider was first discovered on a collaborative research expedition in 2013 into a small mountain range outside of La Paz in Baja California Sur, Mexico. Four years later, after careful documentation and peer-review, the species and genus was deemed new to science and the discovery was published in Zootaxa on March 2, 2017.

“The first evidence we found of this species was a shed exoskeleton in the cracks of a rock overhang,” said Jim Berrian, field entomologist at the San Diego Natural History Museum and one of the authors describing the new species. “The exoskeleton was abnormally big and I could tell by the eye pattern that it was in a group of spiders, wandering spiders from the Family Ctenidae, with very few species in Baja California Sur.”

Knowing that wandering spiders are often nocturnal, Berrian and colleagues returned to the same area that evening to find the first living specimen of Califorctenus cacachilensis. “I knew the spider was unusual, but needed to get Dr. Maria Luisa Jimenez to look at it to make sure,” remarked Berrian. Dr. Maria Luisa Jimenez, a researcher at Centro de Investigaciones Biológicas del Noroeste and foremost expert on the spiders of Baja California Sur, was on route to join Berrian and colleagues as part of the expedition to the Sierra Cacachilas. “When I saw these spiders for the first time, I was very impressed by their size,” said Jimenez. “In all my experience over the years collecting spiders on the peninsula, I had never seen a spider this large. I suspected that something new was waiting to be described.”

What is a New Genus?

The Sierra Cacachilas wandering spider is so different from other related species that the authors of this study determined that they needed create an entirely new category for it, the genus Califorctenus.

“We made the case for this by comparing many species of wandering spiders from around the world and creating a phylogeny for the group,” said Dr. Daniele Polotow a researcher at University of Campinas in Brazil and expert on wandering spiders.

Scientific names reflect the distance of the relationship in the “evolutionary tree of life.” For example, humans are a species called Homo sapiens, and belong to a genus called Homo. Other primates, like chimpanzees in the genus Pan and gorillas in the genus Gorilla, are in a totally separate genera. Similarly, Califorctenus cacachilensis is so different that a new group had to be created for it.

An Age of Discovery and Collaboration

Focusing on southern California and the peninsula of Baja California, the San Diego Natural History Museum continues to invest in research, discovery, and conservation while focusing on binational collaboration. Coauthored by two Mexicans, a Brazilian, and an American researcher, the study combines multiple lines of expertise to make the case that this spider is not only a new species, but represents also a new genus. “This study is a perfect example of the importance of international collaboration and the type of research we do,” said Judy Gradwohl, president and CEO at the San Diego Natural History Museum. 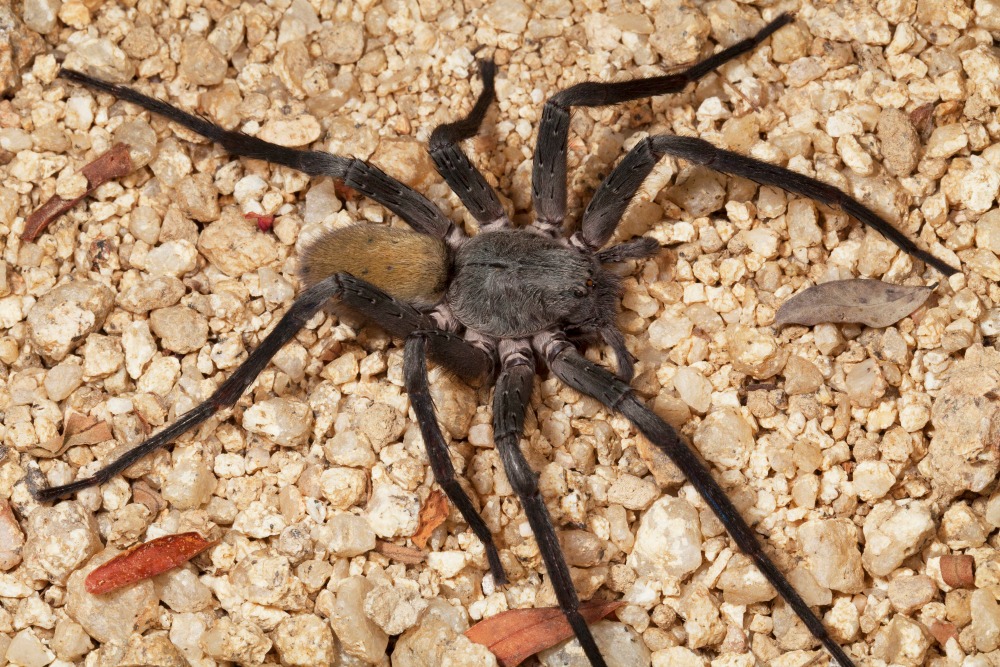