Influential Women of the San Diego Society of Natural History 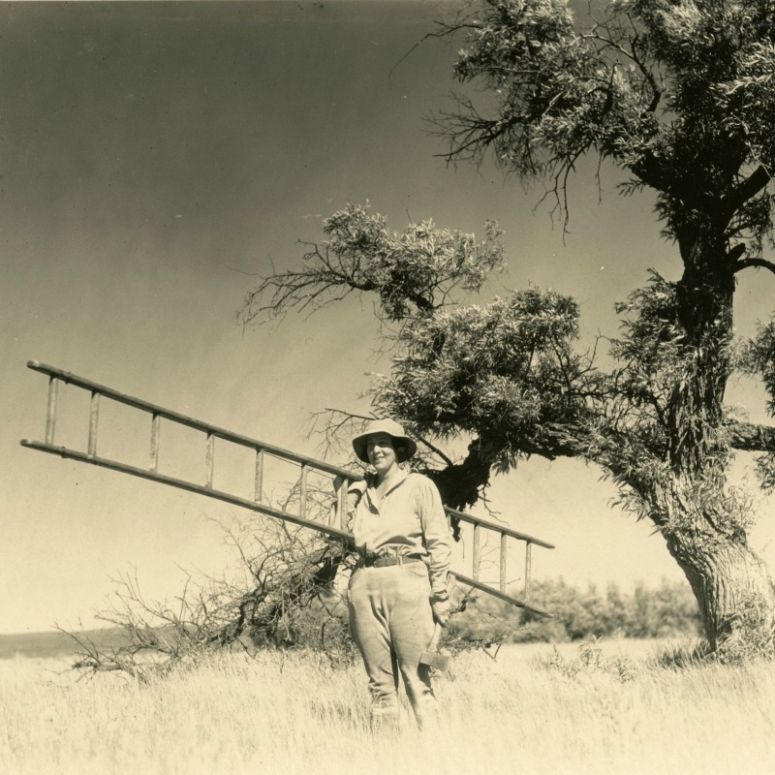 One of the San Diego Natural History Museum’s most notable strengths as a science museum has been adopting a culture that welcomes women, both now and from the very beginning. The Museum was founded as the San Diego Society of Natural History in 1874, at a time when most professional organizations were male-dominated and it was unusual to bring women into the fold. Despite this fact, the Society made a point of soliciting female members and became a stronger organization because of this early decision.

Below are five women who made significant contributions, whether as naturalists, curators, or philanthropists. There have been many others, but these historical figures should give you a sense of how women have made a difference at theNAT.

In 1879, only a few years after the beginning of the San Diego Society of Natural History, Rosa Smith Eigenmann became the first female member and also acted as secretary for the Society for several years. Her interest was primarily fish, and she discovered a new species of fish, the Blind Goby, in the tidepools of Point Loma. She is considered to be one of the first professional female ichthyologists.

A beloved benefactor for dozens of causes in San Diego, Ellen Browning Scripps had a great interest in furthering natural history education. She began donations to San Diego Society of Natural History in 1918. Over the years, she made enormously influential contributions to the infrastructure, research, and educational programs of the Museum. In 1931, at age 93, she contributed the largest portion of the expenses to construct our current building on The Prado.

At age 67, Ethel Bailey Higgins was widowed and left with 14 cents to her name during the Great Depression. She began selling photographs of flowers, learned a great deal about botany, and became curator of botany for the San Diego Natural History Museum. Ethel went on collecting trips into Baja California until she was in her late 90s.

Kate Stephens became our first curator of collections at the San Diego Natural History Museum in 1910. Her specialty was marine invertebrates, especially shells. Along with her husband Frank, she also collected many bird and mammal specimens on arduous field trips, cataloged collections, prepared exhibits, and generally assisted in getting the nascent Museum on its feet.

Truly an adventurous woman, Margaret Bancroft was a daredevil horsewoman, a Hollywood actress, and an early explorer/naturalist in Mexico. She not only scaled sheer cliffs in pursuit of rare bird eggs but also searched for lost mines in the remote backcountry of Baja California.

For more information on the history of the Museum, please visit our website. 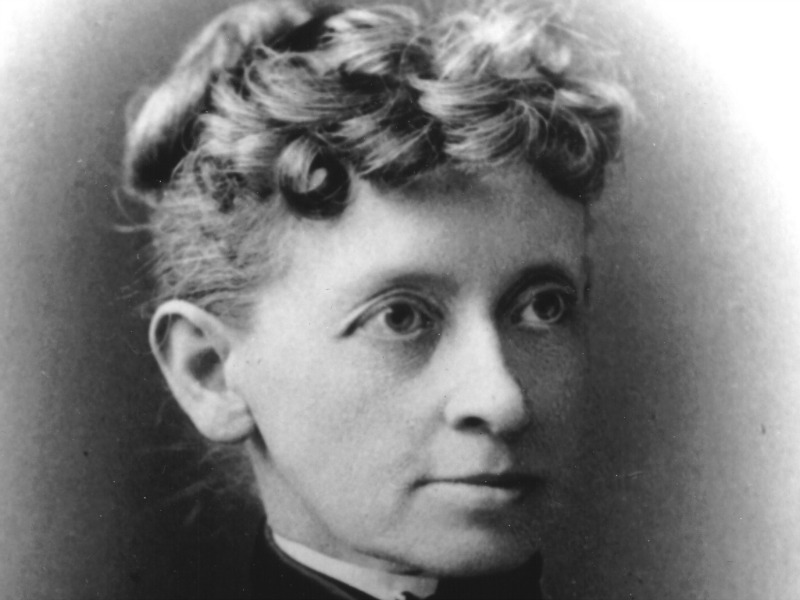 Portrait of a young Ellen Browning Scripps who began making donations to the San Diego Society of Natural History in 1918. 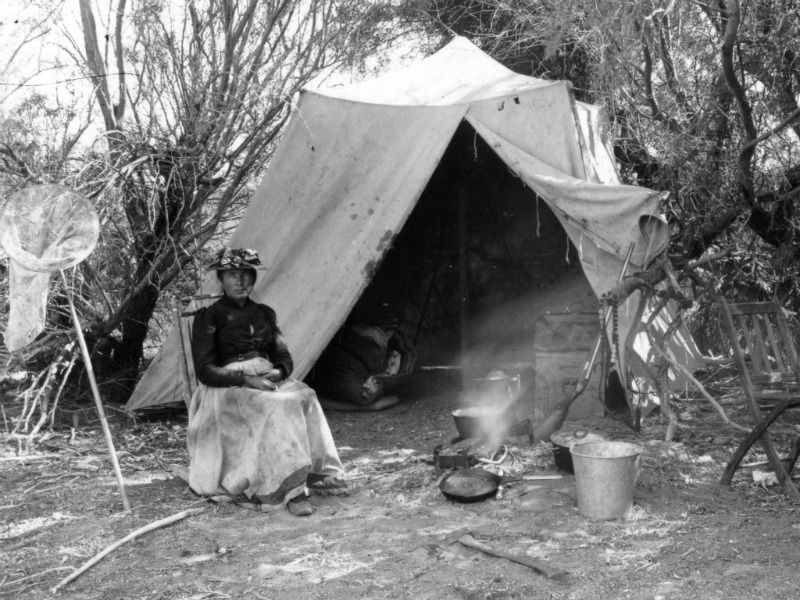 Kate Stephens became our first curator of collections in 1910. 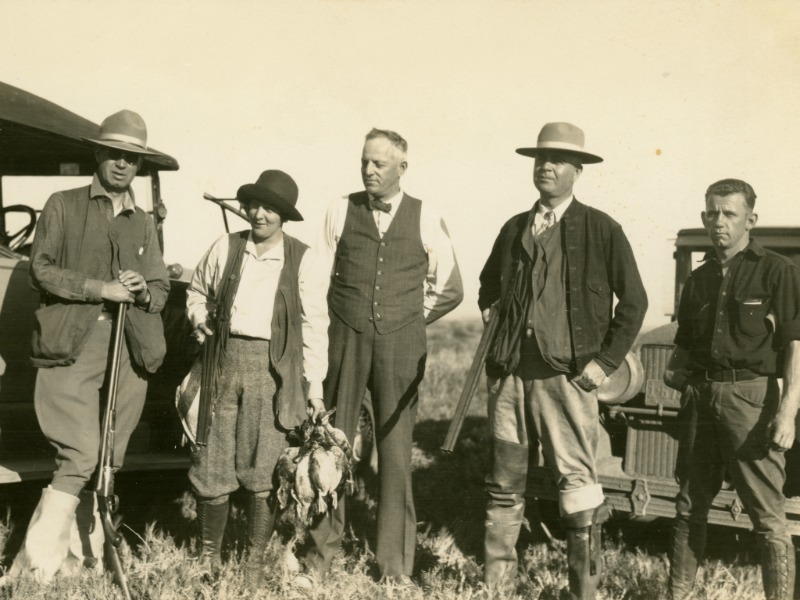 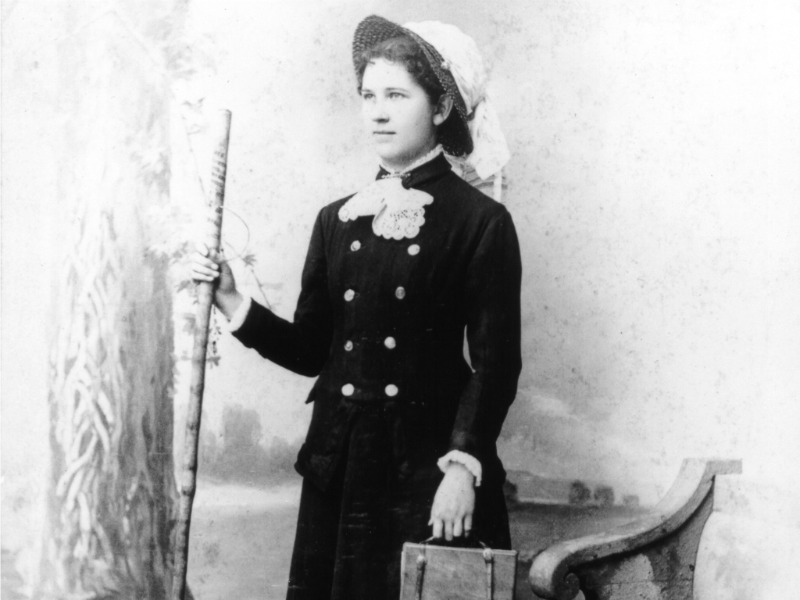 Rosa Smith Eigenmann became the first librarian and secretary for the Society.