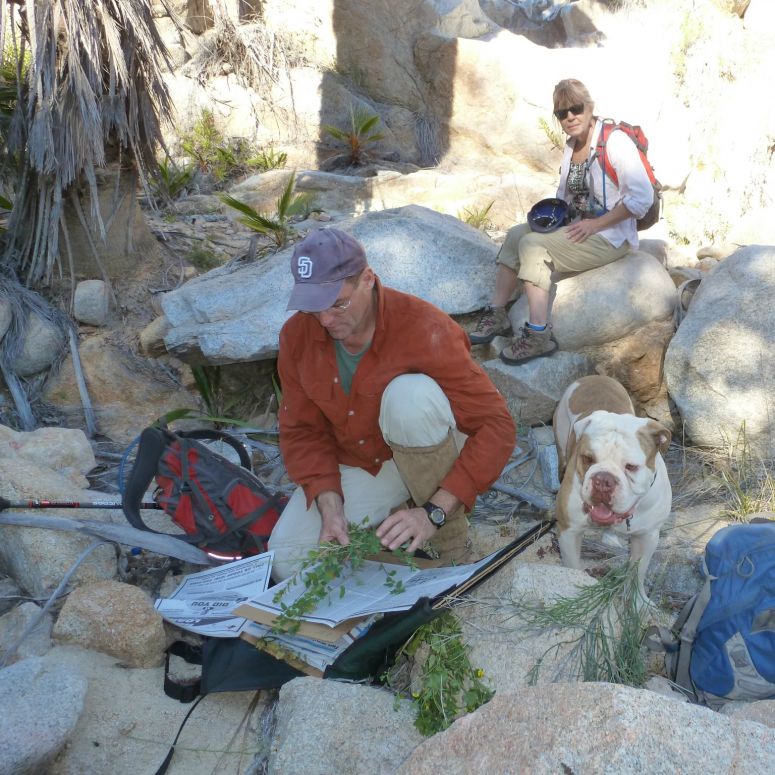 Scientists as explorers: the modern-day Darwins?

There aren’t too many unexplored places left, but there is one in our own backyard (or close to it) that almost 30 scientists and researchers from the San Diego Natural History Museum and counterparts in Mexico will explore beginning this week.

On October 27, staff from various disciplines within the Biodiversity Center of the Californias (the Museum’s research division) will begin a two-week research expedition into an isolated area of Baja California Sur. This is a rare opportunity for our research departments to work in tandem and to cooperate in the field with Mexican biologists from CIBNOR (Centro de Investigaciones Biológicas del Noroeste) in La Paz.

The members of this binational expedition will survey the Sierra Cacachila, a nearly unexplored mountain range southeast of La Paz in the cape region of Baja California. Considering the lack of existing data and the fact that preliminary botanical surveys suggest a high level of diversity, this region is ripe for biological exploration.

So what does this expedition mean for science?

Collaboration on this scale benefits science and nature on both sides of the border and has historically resulted in scientific publications, targeted conservation efforts, and new research.

Past expeditions of this nature have had major consequences for conservation. In June 2000 a binational expedition to Isla Guadalupe documented the destruction of nearly all native vegetation by feral goats. Afterward, the Mexican government undertook the arduous task of removing the goats. Now that the goats are gone, recovery has begun. Although some of the island’s unique birds are extinct, many of its endemic plants have resurged dramatically.

On this week’s expedition to Baja, scientists from the Museum’s herpetology, birds and mammals, entomology, and botany departments anticipate they may well discover plants and animals new to science, extend the known ranges of existing species, and compile additional data to inform critical conservation efforts in the area.

The excitement of the unknown awaits them.