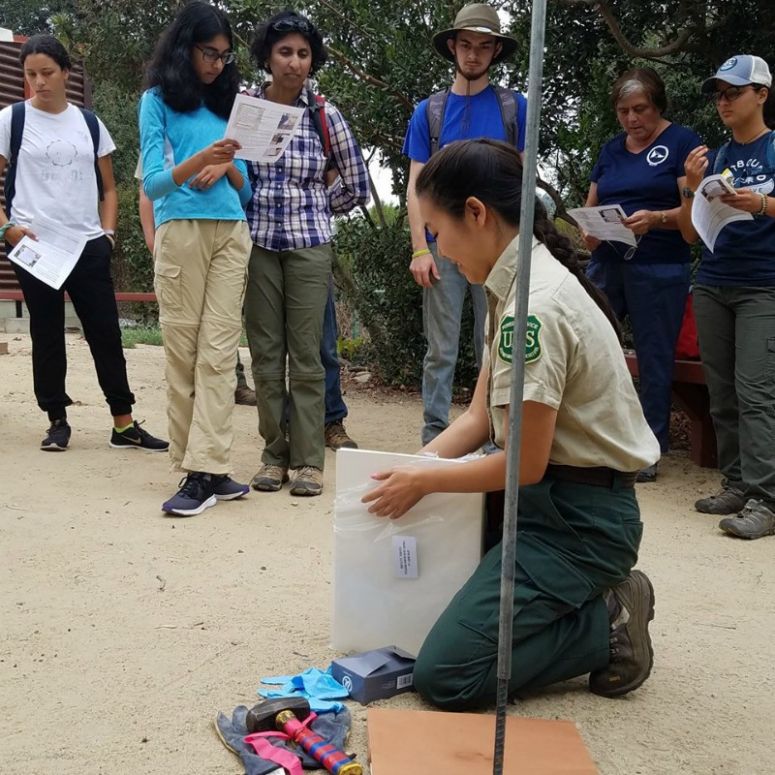 Will volunteers complete a three-month-long project that requires specialized training, independent field work, their own transportation, and long hikes to access a site? The answer is a resounding YES!

Citizen scientists can be an incredible asset to the scientific community through data collection, observation, and sometimes even collaborating on the development of research studies.

Last year, we partnered with the U.S. Forest Service and the San Diego River Park Foundation to enlist 22 volunteer citizen scientists to monitor the presence of shot hole borer beetles along the San Diego River Valley. These insects have become a big problem in the region. The beetles are an invasive species from Southeast Asia that tunnel into trees, where they farm a fungus to feed their young. The fungus disrupts the transport of water and nutrients in the tree, leading to branch dieback and decline, which in turn has a potential impact on endangered species that live along the river.

For the project, entomologists first taught the citizen scientists about the life history of the beetle and its threats to habitat. The volunteers then set out to the river where they set sticky baited traps on metal poles close to native trees like sycamores and willows at 26 locations, from Lakeside to Famosa Slough. Six weeks later, they visited their traps and submitted photo documentation to the Forest Service.

Finally, they collected the traps and brought them to the Museum. There, Forest Service Entomologist Dr. Andrea Hefty along with the Museum’s Vice President of Research and Public Programs and Curator of Entomology Dr. Michael Wall helped participants identify and remove beetles from the traps. The citizen scientists said beetle identification and interaction with scientists in the Entomology Lab was a highlight of the project.

Preliminary results show shot hole borer beetles are present in nearly every mile of the San Diego River, from Lakeside through Mission Valley. Scientists will monitor the beetles to determine their density and impact, add survey data to a website monitoring map, and share the data with local landowners, wildlife agencies, and the public. Results from the project have direct implications for restoration, mitigation, watershed health, and the endangered animal species that use riparian habitats (areas along river beds and streams).

Beetle specimens collected for the survey will go into the museum’s collection, adding to the ecological record of our region, and survey results will help inform future efforts along the San Diego River.

This project allowed The Nat to expand our reach to a diverse group of people interested in citizen science projects, and many of the volunteers expressed interest in participating in projects like this in the future. Learn more about the study in the San Diego Reader. 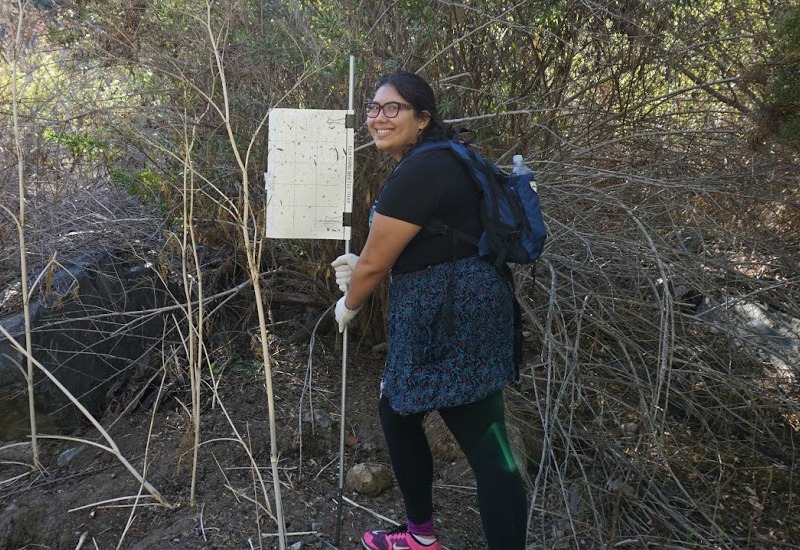 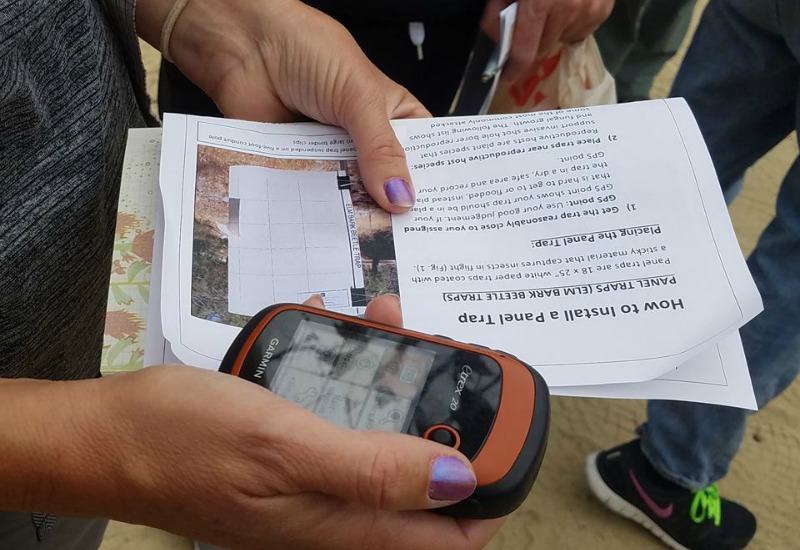 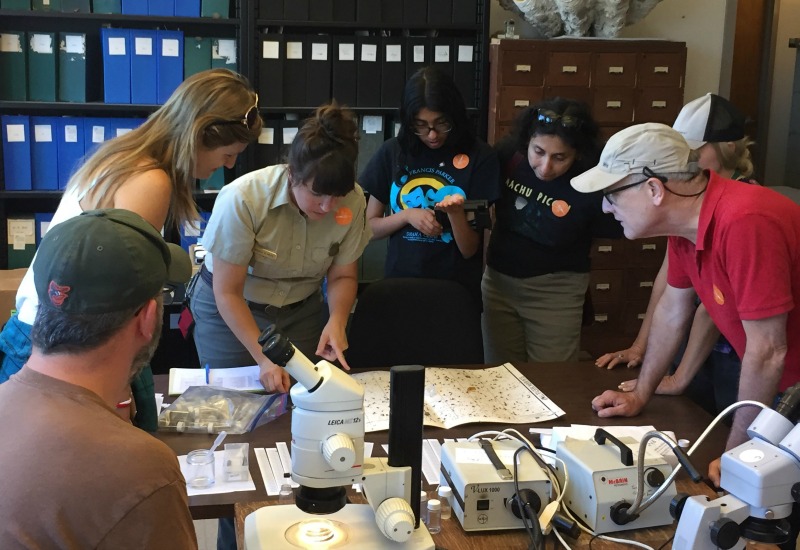 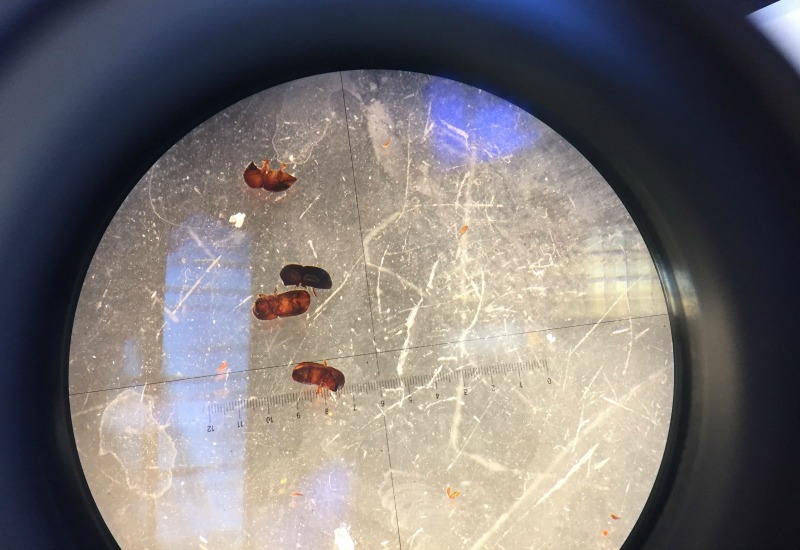