Carl Linnaeus: The man who classified us Homo sapiens 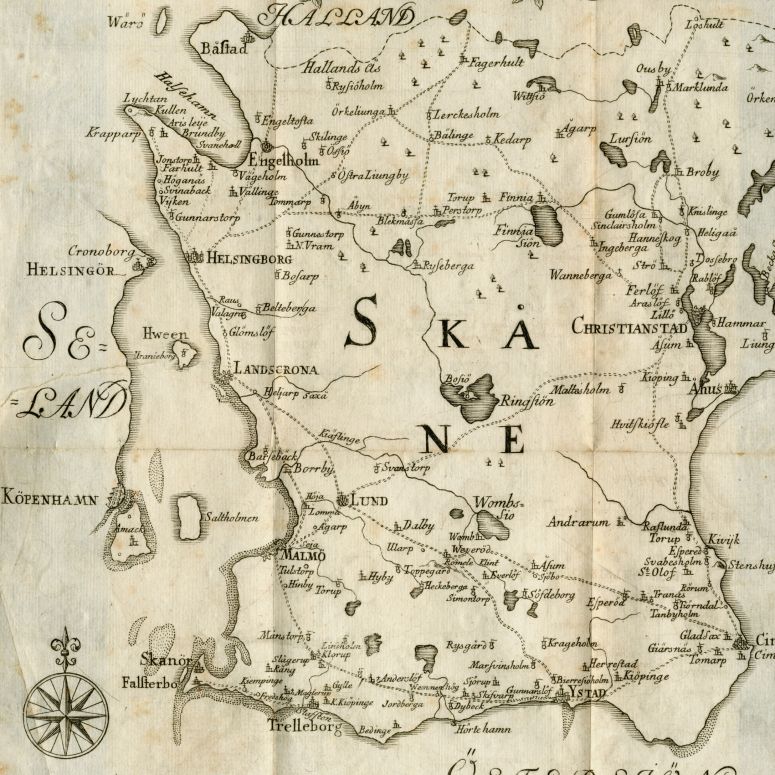 Carl Linnaeus, born 312 years ago today, was a Swedish biologist and physician who is known for the invention of Latin binomial nomenclature, popularly known as scientific names. This system amounts to a method for organizing and classifying plant and animal species. To bring his work home to us in a personal way, Linnaeus was the person who first classified you, me, and all of humankind as the genus and species, Homo sapiens.

A great period of European global and scientific exploration was occurring during his lifetime, and animals, plants, and specimens were arriving back in Europe from all over the world. People were eager to learn, recognize, organize, and understand the relationships between all these new species, and Linnaeus’ work creating and popularizing a naming system enabled them to grapple with this goal.

Scientific names (binomial nomenclature) consist of a genus and a species name. The genus describes a larger grouping of organisms with certain common characteristics, while the species name describes only one, unique particular organism grouped within that genus, or larger classification.

The advantage of using scientific names over common names is huge. Many common names for the same animal or plant differ widely from one person to another, or from geographic area to another, and certainly from one language to another. For example, a “roly-poly bug” in one part of the U.S. may be known as a pill bug, a sow bug, a doodle bug, or any number of other names. But the scientific name for the designated species of the common pill bug has one scientific name only: Armadillidium vulgare, so if an insect is designated this way, we know exactly what critter we are talking about.

Why is Latin, and some Greek, the predominant language used for scientific names? When Linnaeus was first naming organisms, Latin was the language of science. In fact, Linnaeus was said to speak Latin as early as he learned to speak Swedish. Highly educated people of the period could all read and write in Latin which enabled them to share scientific information, regardless of whether their native tongue was Swedish, French, English, German, or any other European language of the time.

When he was only 28, Linnaeus wrote Systema Naturae or the System of Nature, a fundamental work of biology which introduced and used his binomial nomenclature throughout the book. In one section, he focused on the importance of the sexual parts of plants when classifying them. In describing male and female parts of flowering plants, he referred to “two brides in bed with one husband” to explain the presence of two pistils and one stamen. One of his critics took violent offense and called Linnaeus’ focus on the sex organs “loathsome harlotry,” believing that God would never have permitted such licentious behavior in plants! But Linnaeus got the last laugh; he named a very small weed after him. Sigesbeckia orientalis, or common St. Paul’s wort, in case you were wondering.

Never a modest man, Linnaeus at age 33 claimed he was the scientific equal to Newton and Galileo. He died of a stroke in 1778. Much of his basic work on species classification is still used today, with many new ideas, of course, being incorporated.

During his lifetime, he made several expeditions to parts of Sweden where he described the plants, animals, and in some cases the cultural aspects of each area. The accompanying hand-drawn maps are from books written by Linnaeus that resulted from these trips. These books are treasures from our very own rare book room. 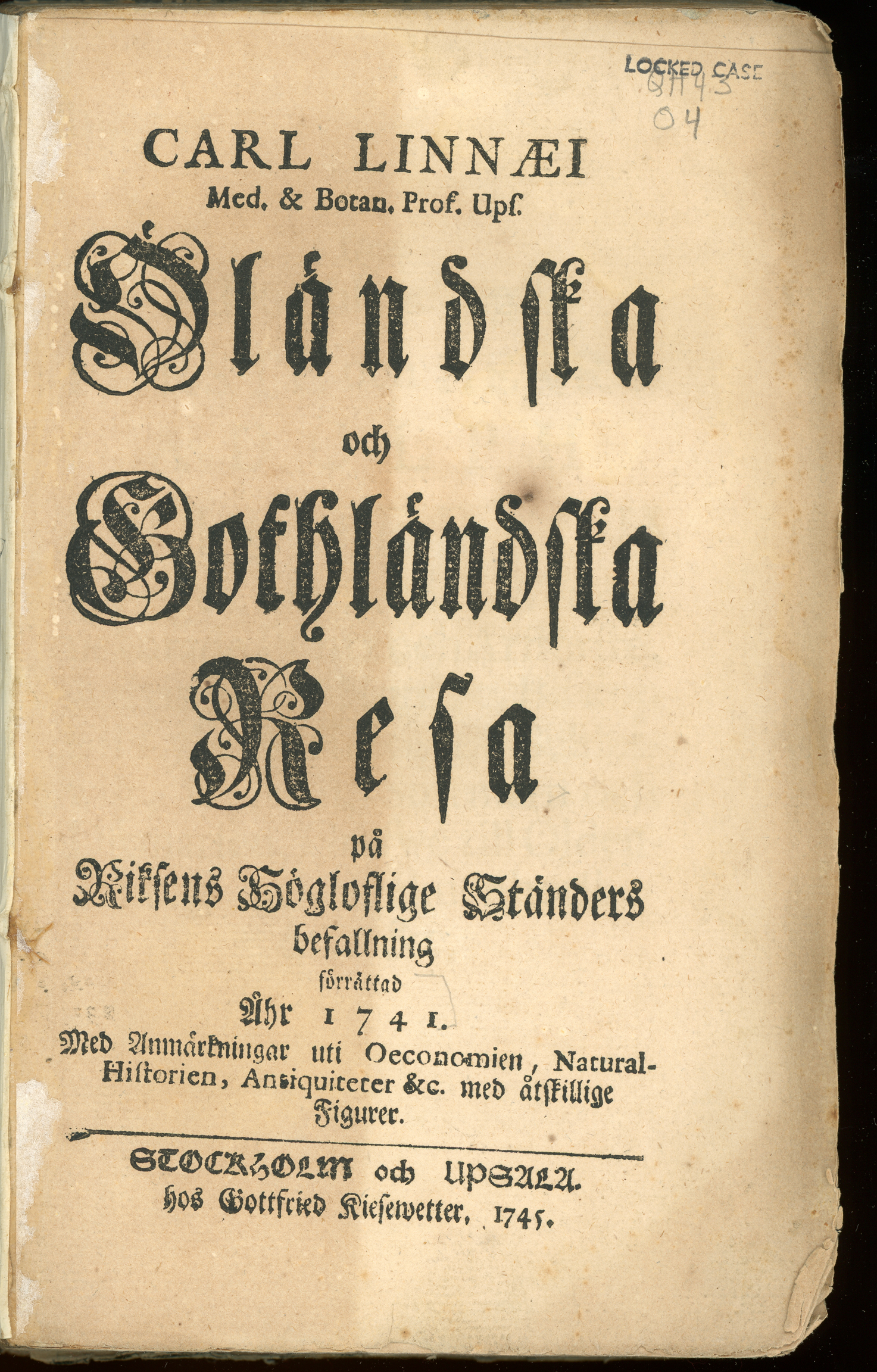 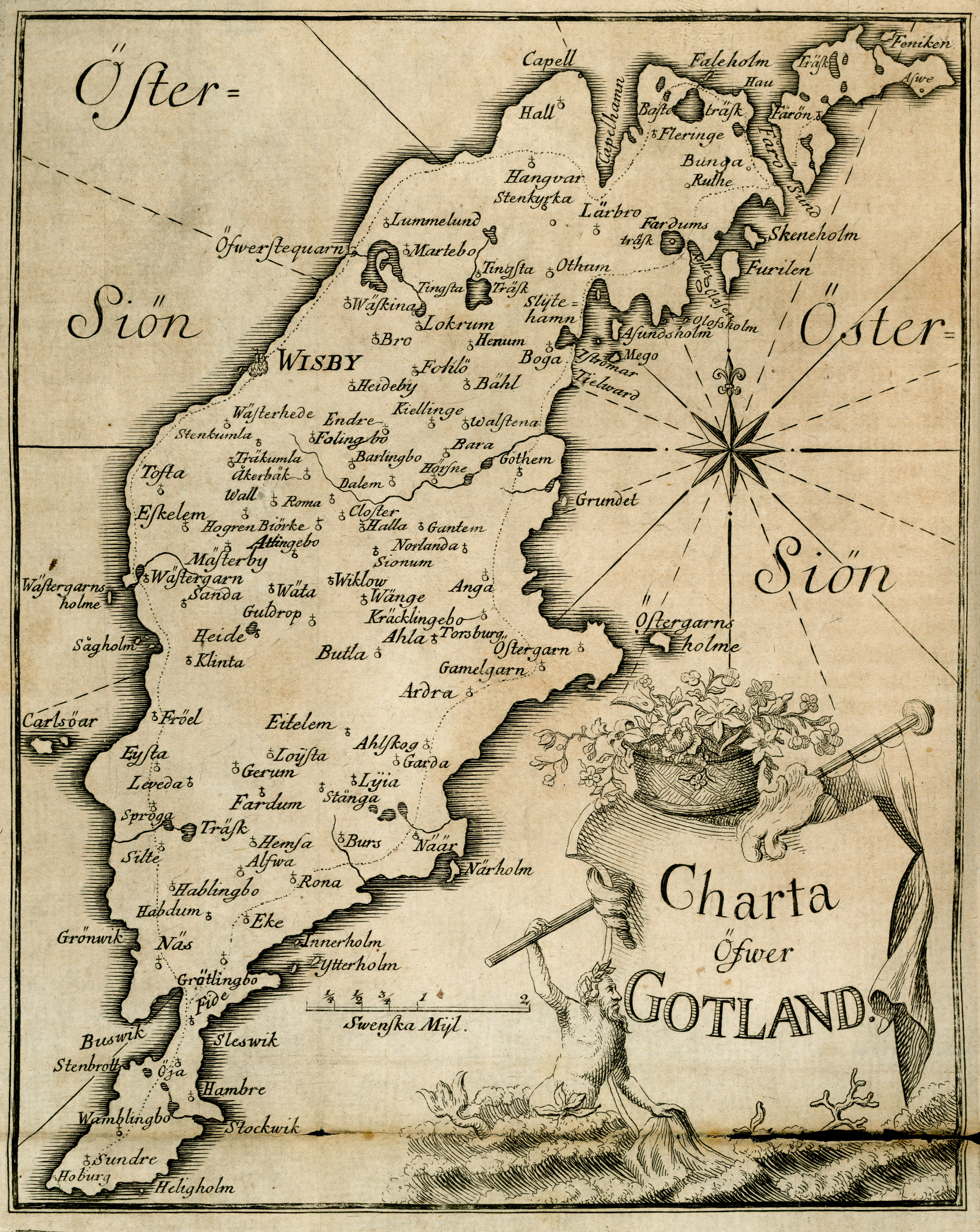 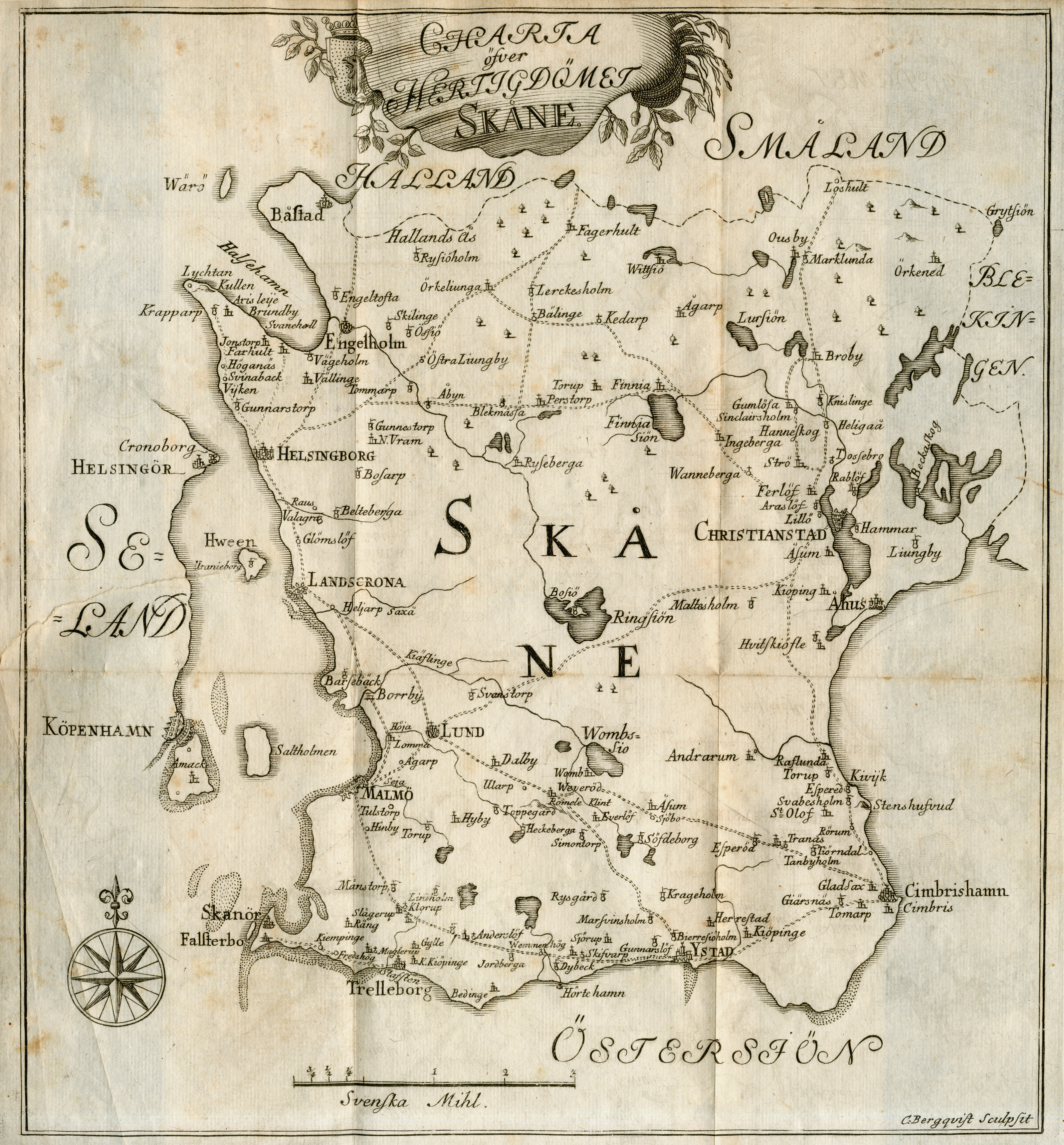 Posted by Margaret Dykens, Research Library Director on May 23, 2019